A proposed revitalization effort along a stretch of Riverside Avenue that includes the La Fiesta restaurant could bring more badly needed housing to Medford.

The Medford Urban Renewal Agency hopes to attract a developer who could build an apartment complex of up to 45 units.

MURA wants to find a way to build the building near a proposed pedestrian bridge over Bear Creek.

The idea gained momentum when the MURA board ratified an option agreement Thursday night to potentially buy the one-acre Pacific Supply property in Riverside for $1,275,000.

The 60-day option gives the city time to complete environmental and assessment work before purchase.

In addition, MURA is working with the owners of the adjacent restaurant on a proposal to build a 17,000 square foot market.

“It would be a priority that we would like to see, especially if it is suitable for housing,” said Harry Weiss, director of the Medford Urban Renewal Agency.

La Fiesta approached the city last year to build the market, but the proposal called for construction closer to the creek and away from Riverside.

Weiss said MURA, if it pursues the purchase of the one-acre Pacific Supply property, may conduct a land swap so La Fiesta owners can build their market closer to Riverside.

The Fiesta has 1.7 acres, but a good portion is in the waterfront area.

One of the city’s goals is to position the market in a more visible location to make it more of a neighborhood store.

The properties included in the proposed redevelopment area are located at 908 to 920 N. Riverside Ave.

Additionally, the city wants to secure the property along Bear Creek to eventually build a pedestrian bridge to connect the Liberty Park neighborhood to the Bear Creek Greenway.

Direct Riverside access to the bridge is a priority for the city.

Kids Unlimited also owns an office building overlooking the creek in the middle of the proposed redevelopment.

The apartment building is still in the early planning stages and would require developer interest.

Another aspect of the redevelopment involves designing a different way to manage stormwater runoff from much of the Liberty Park neighborhood to the west.

Untreated stormwater currently drains directly into Bear Creek, and MURA hopes to create a catch basin that allows the water to be filtered before it empties into the fish-bearing creek.

Weiss said there is also a riparian area along the creek and a fairly steep bank above the water.

This leaves approximately two acres which could be developed for the restaurant, market and apartment building, as well as shared parking.

One of MURA’s main goals is to redevelop the Liberty Park neighborhood with $18 million that will be used to leverage state and federal grants for a variety of projects.

Some of the money was used to turn a hotel into housing for fire survivors and the homeless.

MURA purchased and demolished several harmful buildings in the area, and the city installed new sidewalks on some streets.

A flagship project proposed by MURA is a $48 million low-income apartment building on a 3.25-acre Central Avenue property next to Les Schwab.

The four-story complex would include 115 one- to three-bedroom units, and MURA has an option agreement with Rubicon Investments and Edlen & Co. to seek funding from federal, state and conventional sources to get the project off the ground. 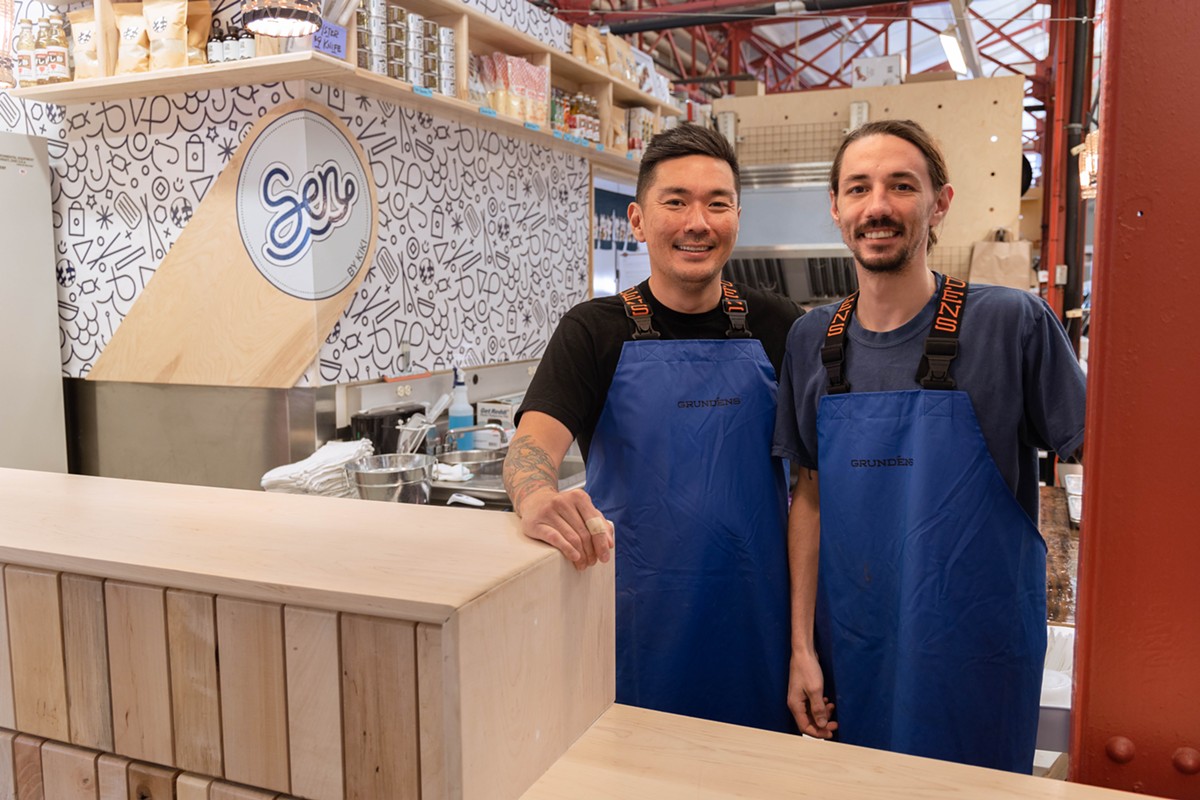