CASPER, Wyoming. –The Wyoming Game and Fish Department said on Tuesday it was ending fish stocking efforts for the year after putting more than 6.5 million fish in state waters. About 7.1 million fish were stocked in 2020.

The department has stocked fish in 368 Wyoming bodies of water throughout the year to provide fishing opportunities for anglers.

“The majority of the fish – cold-water varieties of trout – come from the 10 hatcheries and breeding stations in the Department of Wyoming,” Game and Fish said. “To provide anglers with more variety, Game and Fish trades trout or trout roe with other states for cold and warm water species like catfish, bass, pike and walleye. “

“These trades are necessary because Game and Fish does not have a hatchery capable of raising these warm water species. But, this ability is slowly changing.

Game and Fish reports that the Dan Speas Hatchery in the Casper area “continued its cold / hot water expansion trials to rear walleye” this year. The department said walleye were “one of Wyoming’s most popular sport fish.”

“Put simply, these trials are incredibly innovative,” said Alan Osterland, Head of Game and Fish Fisheries. “The Game and Fish Culture Section recognized the growing popularity of these cold / warm water species in Wyoming. These trials are the first step in an ongoing effort to provide Wyoming anglers with excellent fishing opportunities.

Game and Fish also highlighted the efforts at the Tillett Springs Rearing Station to breed kokanee salmon, which the department says is a “native landlocked salmon” that is becoming increasingly popular among anglers. .

“We have had a good year of breeding kokanee,” said Guy Campbell, Fish and Fish Culture Supervisor. “The broodstock produced about 2.5 million eggs this year. This is remarkable because our program previously relied on the wild Wyoming population for eggs, now we are very self-sufficient in raising kokanee for anglers. We should be able to meet all kokanee storage requests next summer.

The ministry also highlighted efforts to breed Bear River Cutthroat Trout in 2021. The species is being bred at both the Dan Speas Hatchery and the Wigwam Breeding Station.

“We have stored 425,000 Bear River cutthroats in 2020 and 839,000 in 2021,” said Travis Trimble, assistant fish and fishery supervisor. “A few years ago, fish biologists began to notice that this species was appearing more and more in the creel and in their sampling efforts. Not only present, but also in very good condition. Therefore, regional fishery controllers have requested this species in their region for anglers in greater numbers.

Game and Fish provides online stocking reports dating back to 1985.

Next Game and Fish encourages residents to respect wildlife this winter 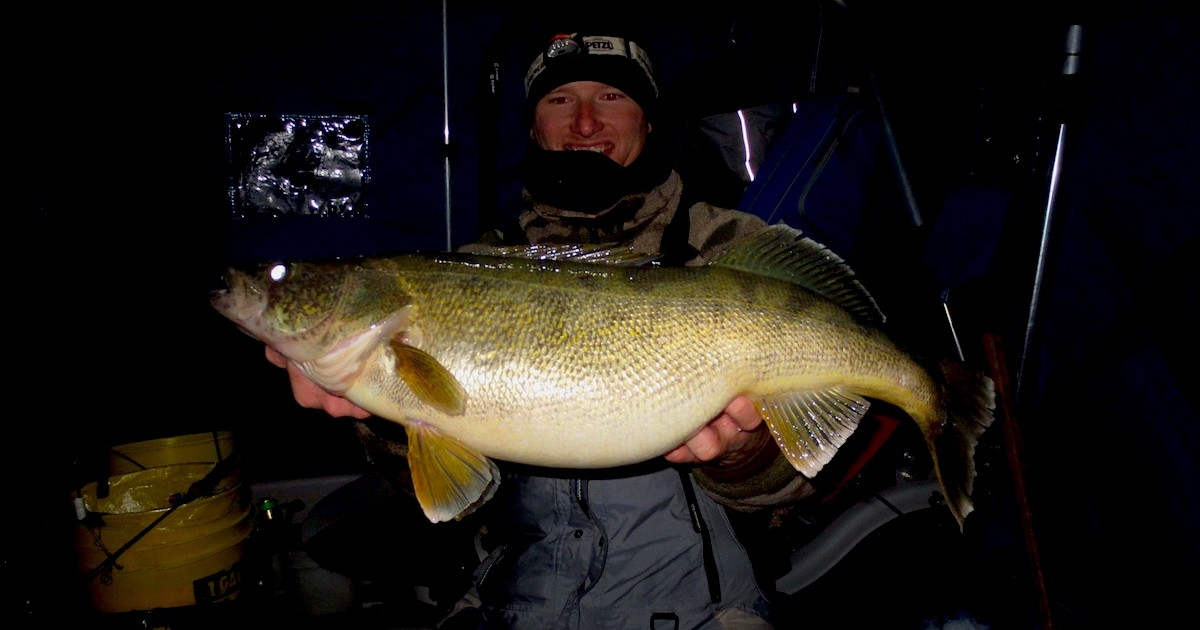 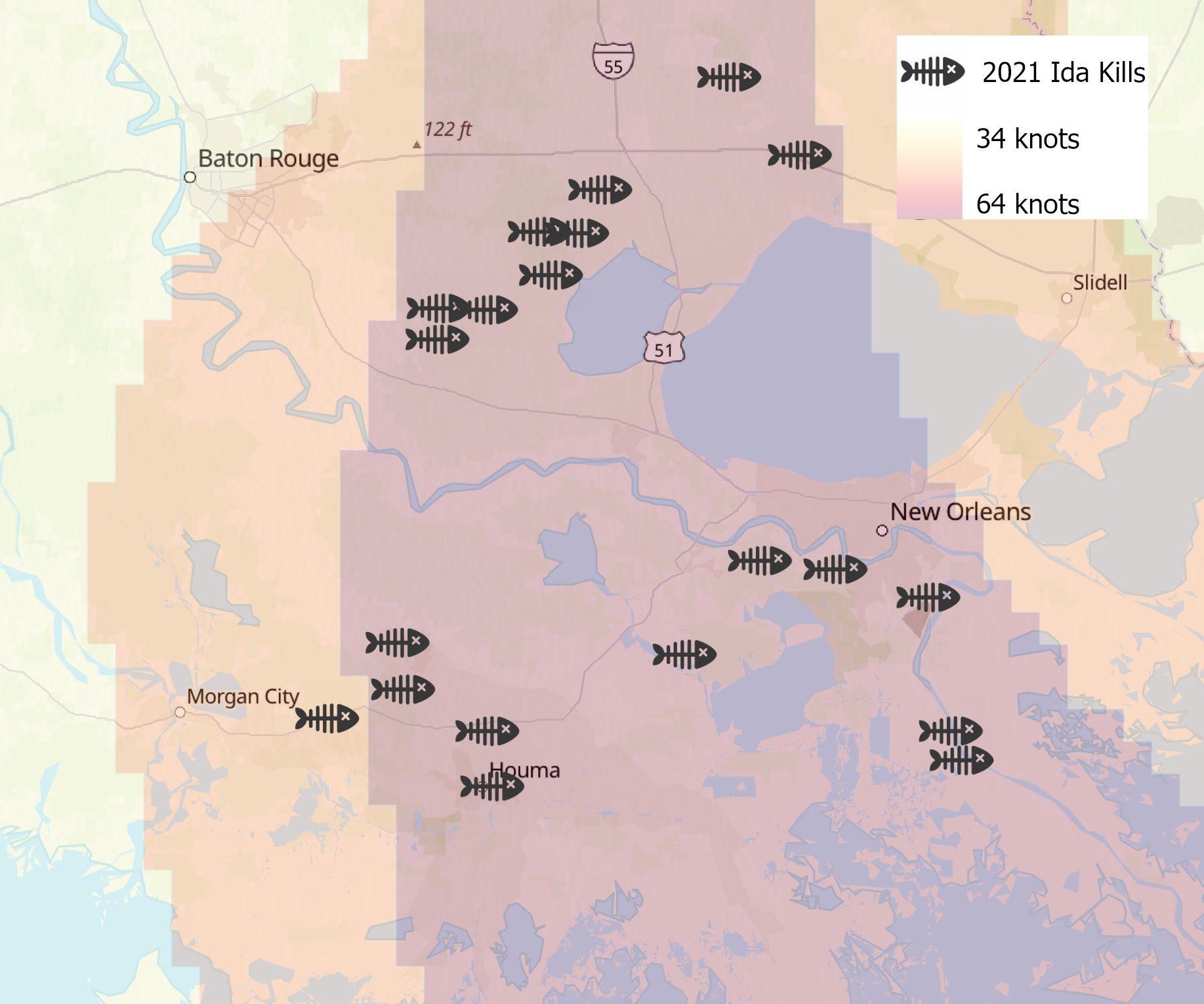 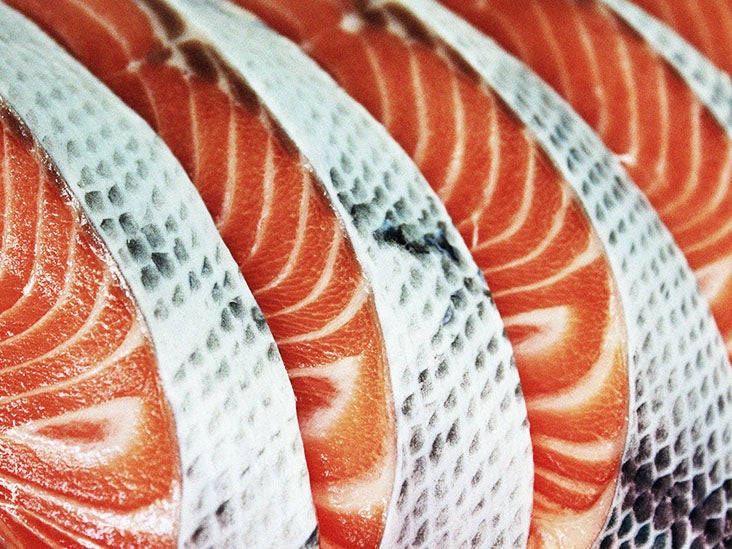 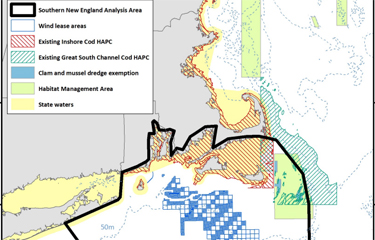 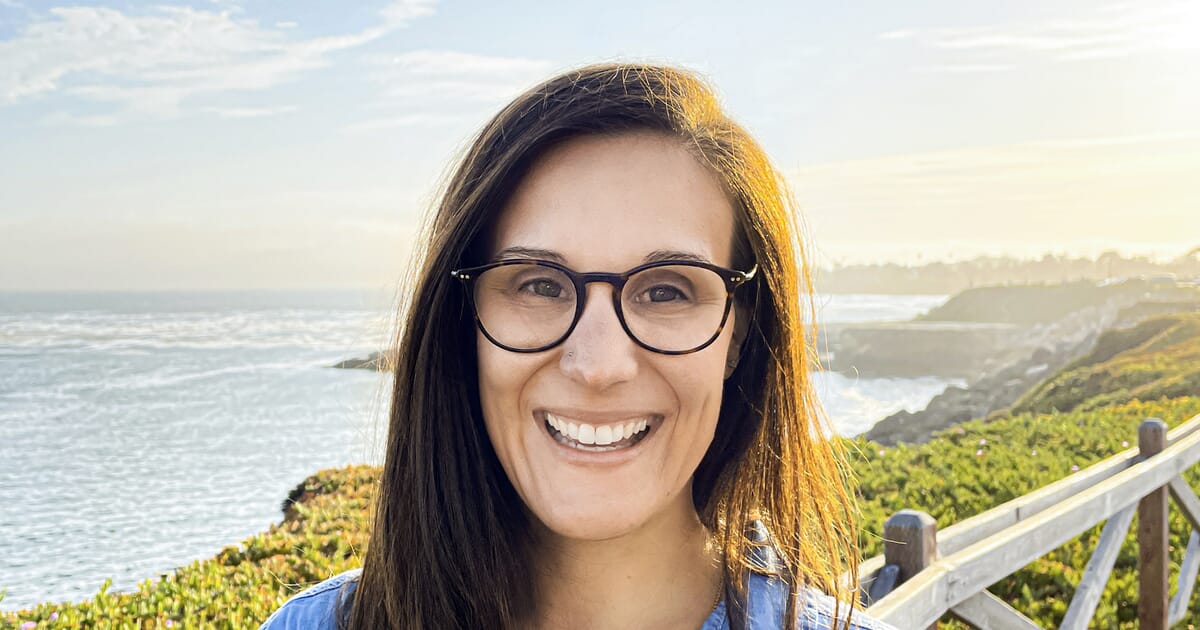 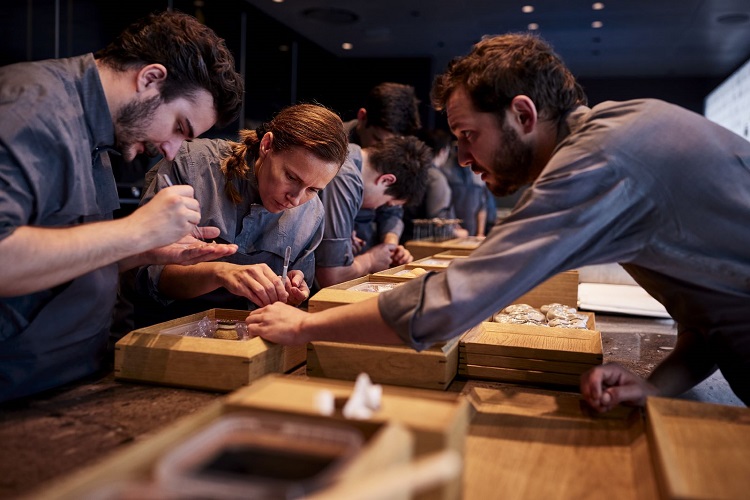