when it is compatible with the purposes for which the refuge was created and acquired.

National Wildlife Refuges exist primarily to protect wildlife populations through habitat preservation. The word ‘refuge’ includes the idea of ​​providing a safe haven for wildlife and as such hunting may seem like an inconsistent use of the national wildlife refuge system. However, the habitat that normally supports healthy wildlife populations produces harvestable surpluses that are a renewable resource.

As practiced in sanctuaries, hunting does not pose a threat to wildlife populations – and in some cases is necessary for good wildlife management. For example, deer populations often grow too large for the refuge habitat to support. If some deer are not shot, they destroy their habitat and that of other animals and die of starvation or disease. Wildlife harvesting in the refuges is carefully regulated to balance population levels and wildlife habitat.

The decision to allow hunting in national wildlife refuges is made on a case-by-case basis. Considerations include biological soundness, economic feasibility, effects on other refuge programs, and public demand. 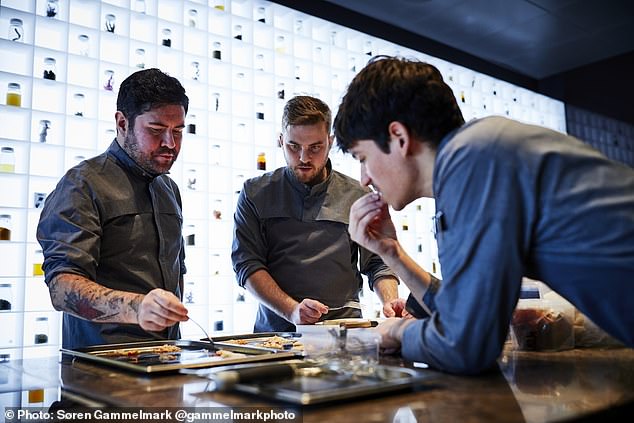 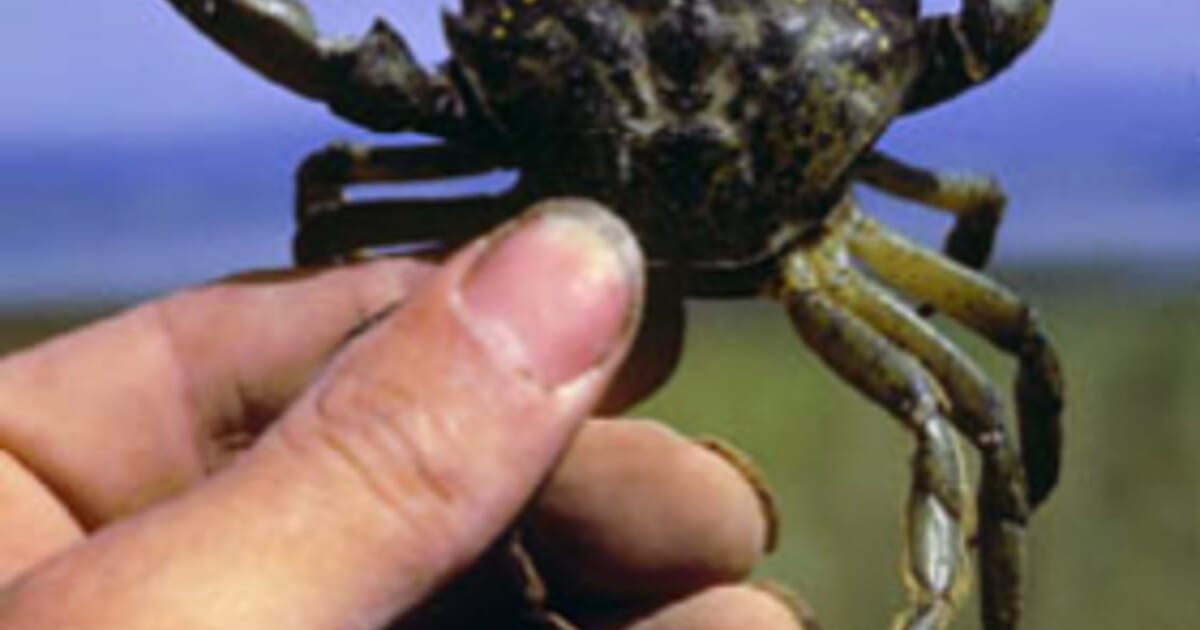 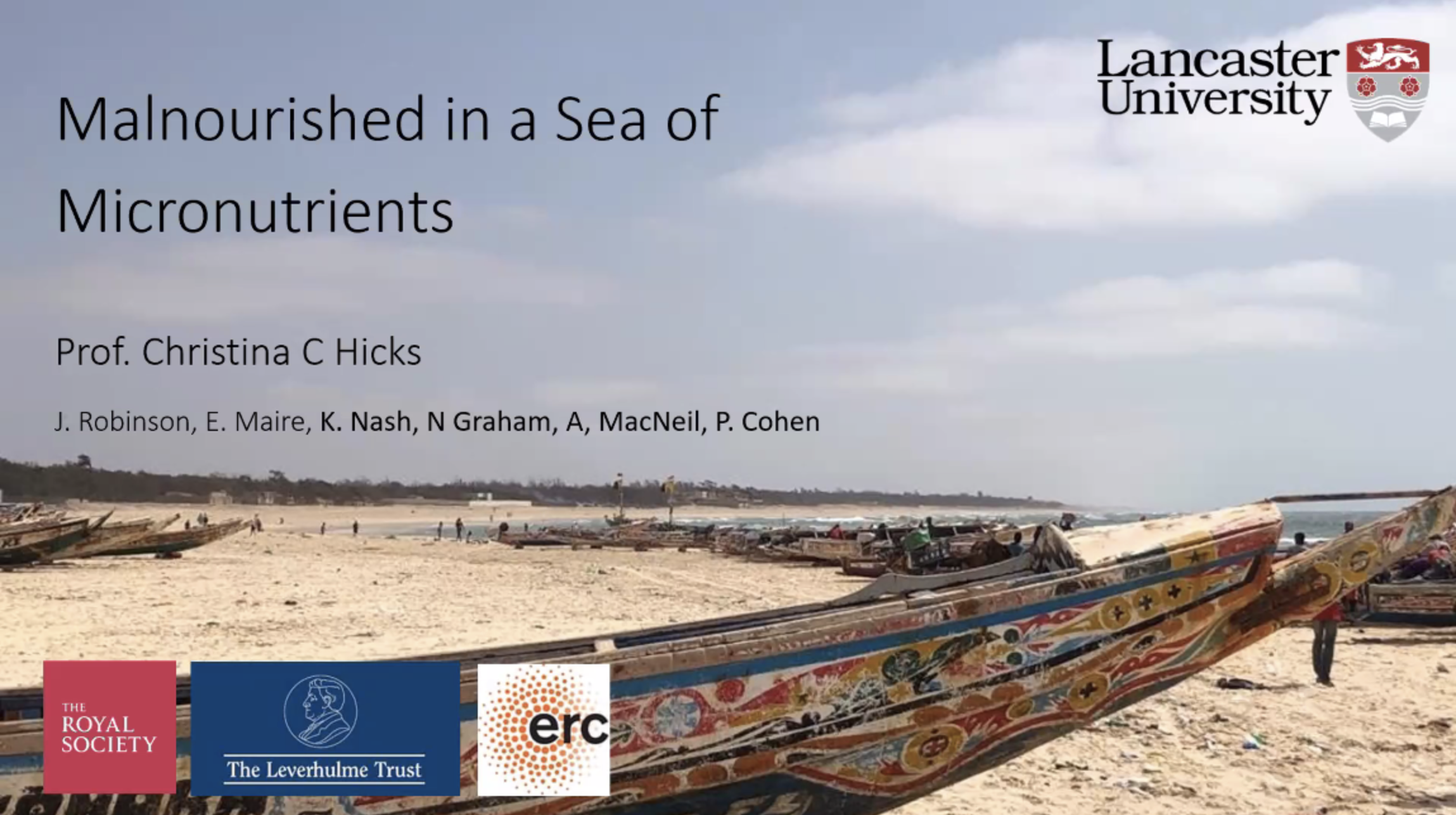