Several hundred people responded with their favorite species for pan or grill and many elaborated on their cooking methods.

In my post, I mentioned that I was conducting an unofficial “survey” and that the results would be the subject of my outdoor column this week.

The responses went as I expected, with a few exceptions. I know a lot of people and guessed their favorite fish before posting.

Some fish for catfish, some for crappie, some for stripes, and some for white bass. A few even mentioned species such as gar and buffalo fish.

I knew the seasoned anglers who had spent years catching and cooking freshwater fish of all species. These guys and gals weren’t biased towards any one fish. They had fished, cooked and eaten them all during their fishing careers.

The two main favorites were, as most would guess, crappie and catfish, both good to eat and widely dispersed in the fresh waters of the state.

A few mentioned walleye, but only the folks in the Panhandle have walleye available in catchable numbers. I think anyone who has enjoyed walleye fillets has to agree, there is no better freshwater fish.

But walleye aren’t available in all parts of the state, so only a handful of people mentioned them.

So here’s a look at the favorites and why they make this “popularity list”!

CRAPPIE- Crappie are widely distributed and they are, arguably, one of the best fish, if not the best, for many. From a personal point of view, I like to eat crappie but I prefer several other species. Why is crappie so high on the list? The fillets are snow white, firm in texture and, in my opinion, neutral in flavor. They don’t taste like fish, which is why many non-fish eaters like to eat them. The flavor of crappie is heavily influenced by the seasonings or batter used.

CATFISH – Ask a veteran Texas fish eater his favorite species for the frying pan and many will give catfish their nod, some will be very specific, answering, “catfish belly steaks at flat head” or “the cheek meat of the big blues” or small skinned and fried canal cats whole, boneless. Some might even prefer freshly caught and fried bullhead catfish. Catfish of any species lend themselves well to a dip in Crisco Lake and are often the highlight of big fish fries at large gatherings.

WHITE BASS – Sandbass was listed as one of the many who responded to the post and for obvious reasons they are readily available and tasty in everything from fried fillets to fish tacos. I think the smaller sandbas are tastier because they have less ‘red meat’ but the larger sandbas are also flavorful if you take a thin, sharp bladed fillet knife and remove the red meat that lies on the surface of the net as well as the red line that runs vertically along the net. Much of this red meat may remain on the skin when slaughtering the fish if the knife is raised a little above the skin when filleting. The taste of sandbass, well… sandbass and I love the flavor. I often place the fillets in Louisiana hot sauce and buttermilk for about thirty minutes before dusting them with a mixture of two-thirds cornmeal and one-third flour.

STRIPER- Stripers are served in restaurants in northern states all along the Atlantic and for good reason, they have excellent flavor and lend themselves to several cooking methods. Like the white bass, they also have the “red meat” strip that runs down the center of the tenderloin and is easily removed. Chris Carey with Striper Express on Lake Texoma, has developed a method to quickly remove this red meat from the fillet without using a fillet knife.

Stripe fillets can be cut into “fingers” and fried like crappie or catfish and the flavor is great. I love to blacken or cook stripper fillets and almost always fire up the propane burner and heat up a cast iron skillet when I return from a stripper fishing trip.

Using the blackening method, I can eat fresh striper in 10 minutes! Striped fillets can be boiled in boiled shrimp and crab and cooled in ice for a meal of “Texoma shrimp”.

To be honest, I prefer this dish to prawns! One of my favorite cooking methods is to cook them with butter, basil, garlic powder, salt and black pepper.

A squeeze of lemon juice just before eating adds the finishing touch!

HYBRID STRIPER This genetic cross between striped bass and white bass lends itself well to many ways of cooking, just like its relative the striped bass. I honestly can’t see any difference in flavor, but I love broiling or broiling well-seasoned hybrid stripper fillets. The flavorful flaky fillets of the larger hybrids make great fish tacos.

PANFISH- Sea bream and all sorts of sunfish were favored by many respondents to my post. It doesn’t get any better than biting into a flavorful sea bream that’s scaled and fried whole to a crispy brown in hot cooking oil.

After reading all the comments on my social media post, I noticed that many had inquired about my favorite fish.

I found this answer difficult because I like to catch, cook, and eat just about anything that swims in fresh water. I love eating yellow bass (bass fish) and enjoy fishing for them during the winter months, but all of the other species mentioned have graced my grill and Dutch kettle over the years.

Few have eaten gar but the meat is snow white and very tasty but it should be served and eaten fresh and just out of the cooking oil. Buffalo fish is also very good to eat, although it is bony. I made baked fishcakes with the snow-white fillets of large bison.

I didn’t mention largemouth bass, but I grew up eating them and always do when I fish a farm pond that needs a little thinning.

As for eating carp…. You’ll have to prove to me that it’s edible. 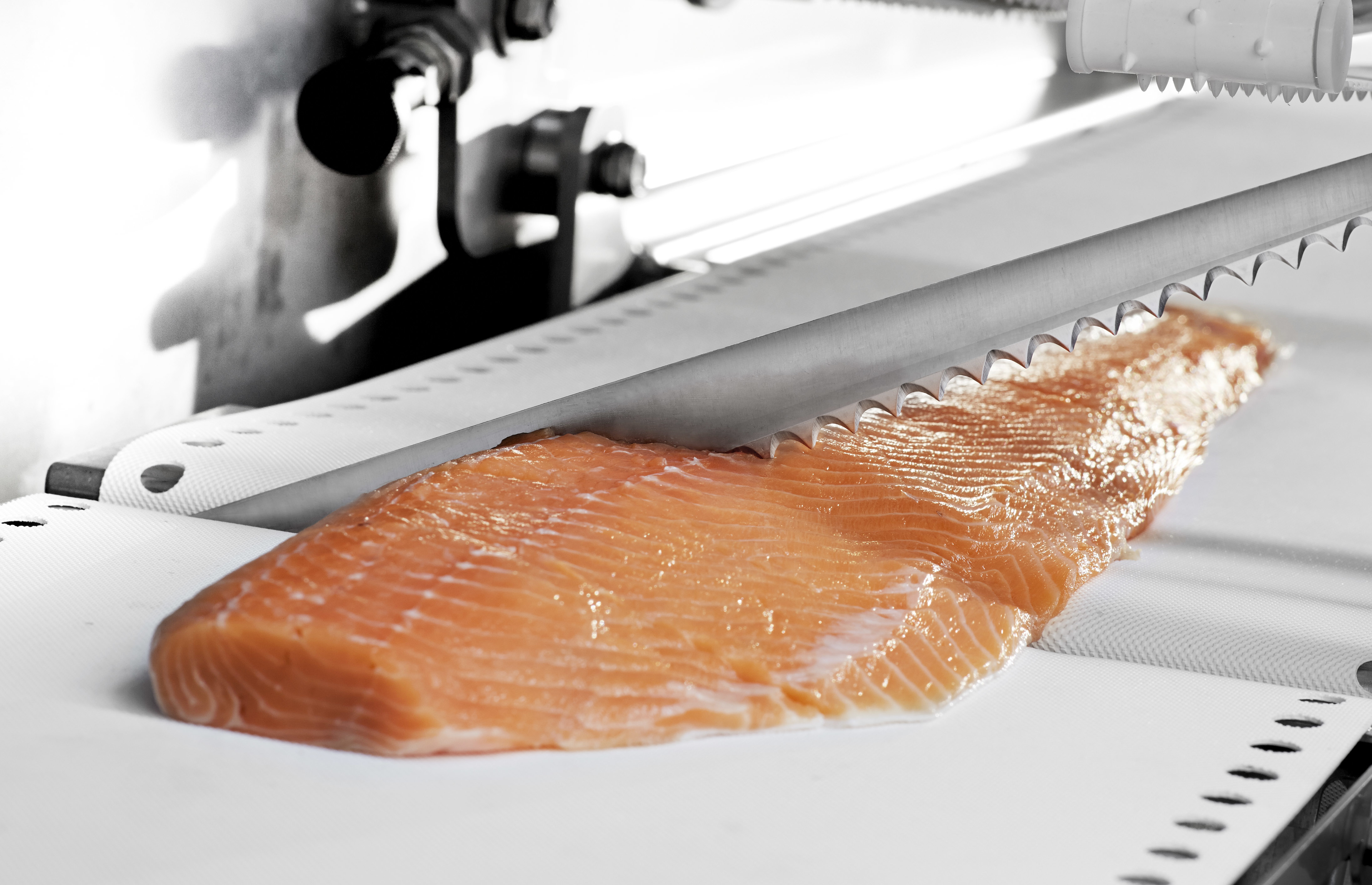 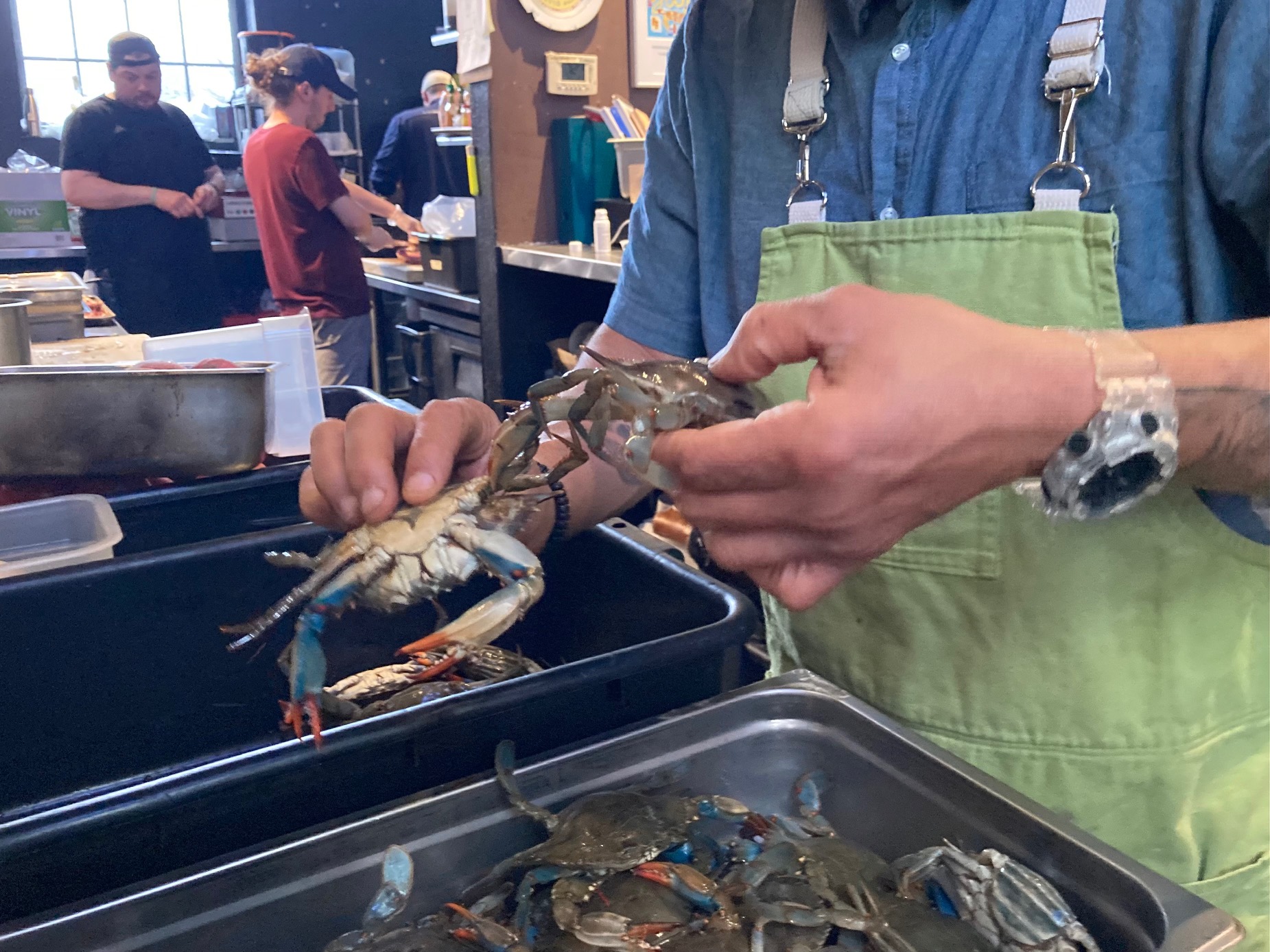 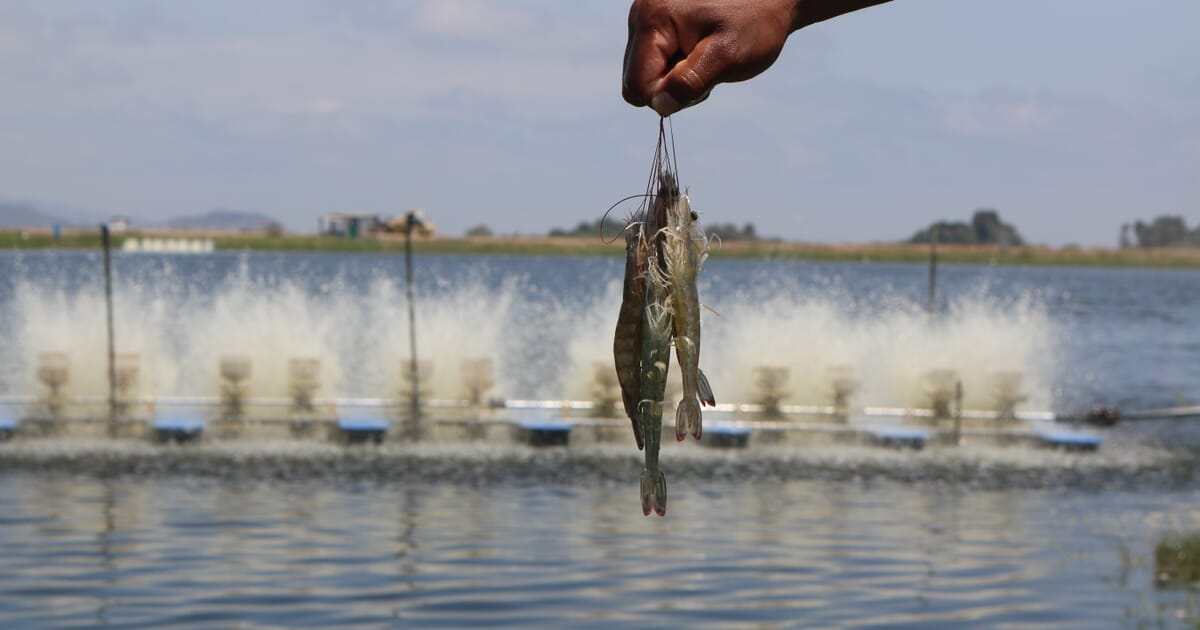 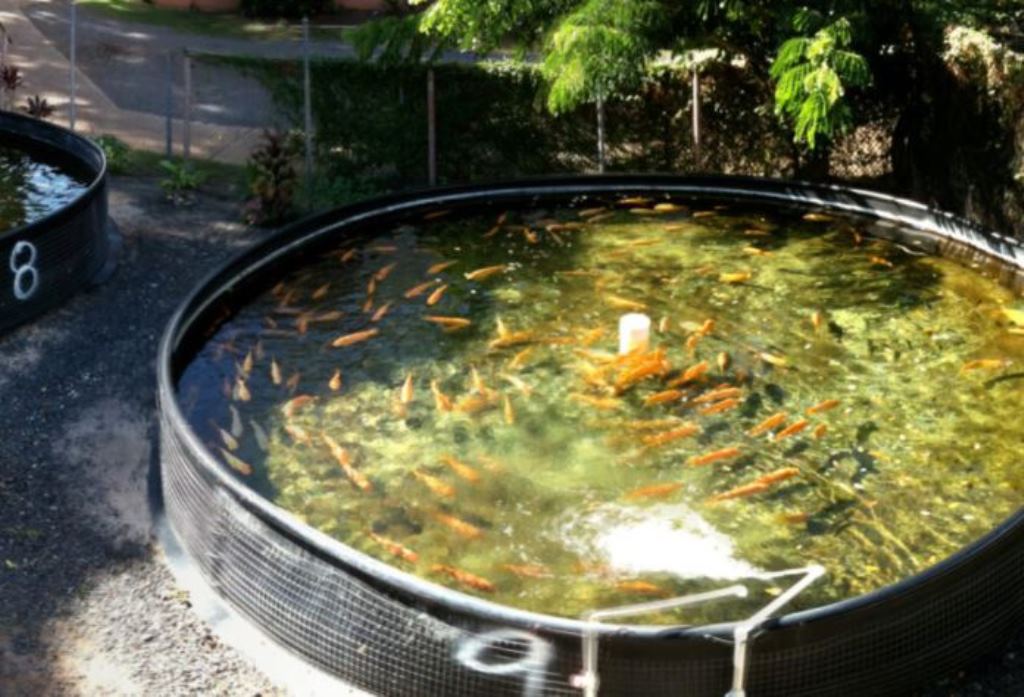 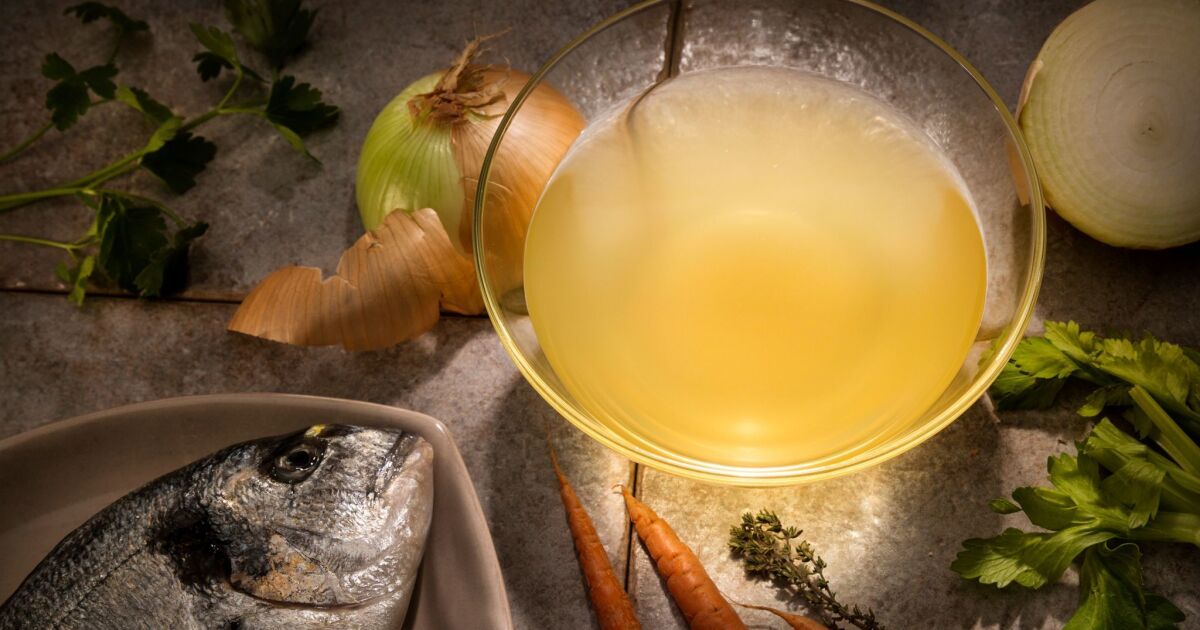