(CNN) — We’re all trying to make healthier choices, but when it comes to fish, is one type really better than another? Nutritionally, there are no bad choices when it comes to seafood as a food group.

“As an animal source, it contains one of the lowest amounts of saturated fat compared to protein,” said Lourdes Castro, registered dietitian nutritionist and director of the NYU Food Lab. Besides being a lean protein, seafood is rich in vitamins D and B and minerals like iron, potassium and calcium.

Most importantly, seafood is rich in omega-3 fatty acids, which are essential for our body’s cellular makeup and can contribute to our cardiovascular health and immune system. Because the body cannot produce its own omega-3s, all of our intake must come from the food we eat.

“Our diets generally don’t contain a lot of omega-3s,” said Mary Ellen Camire, professor of food science and human nutrition at the University of Maine. Eating seafood twice a week is a surefire way to increase our intake of these fundamental fatty acids.

From a nutritional standpoint, salmon is the big winner in the healthiest fish contest. “Fattier cold-water fish are a better source of omega-3s” than other sources, Camire said, and salmon is king when it comes to grams of omega-3s per ounce.

The National Institutes of Health recommend that men consume 1.6 grams and women 1.1 grams of omega-3s daily, and a 3-ounce serving of almost any variety of salmon exceeds that quota. Alaskan chinook salmon (also known as king salmon), coho salmon, and sockeye salmon are the three wild salmon species highest in omega-3s.

Sustainability is the other part of the equation when it comes to calculating the healthiest fish – for personal health, the health of fish populations, and the planet as a whole.

“Today, there are ecologically sustainable sources on both the wild side and the farmed side,” said Santi Roberts, senior scientific director at the Monterey Bay Aquarium’s Seafood Watch.

Farmed salmon is not only being managed more sustainably than in the past, but is taking a leap forward in terms of omega-3s. “From a nutritional point of view, in the old days, nature was superior to animal husbandry,” Castro said. However, Camire said that with advances in aquaculture, farmers can adjust their salmon’s diet to produce fish that have higher omega-3 levels than their wild counterparts.

Sustainable aquaculture is also a proactive way for fisheries to cope with the effects of climate change. “There aren’t enough fish in the ocean to feed everyone based on the seafood nutrient recommendations,” Castro said.

Camire accepted. “Wild is a sexy idea,” she said, but wonders how wild Alaskan seafood will fare in the coming decades. “As far as the fact that we’re feeding billions of people and the climate is getting warmer, we’re going to have to do something differently.”

Other Healthy Choices and Fish to Avoid

Besides salmon, there are other varieties of seafood that make a difference in terms of personal health and planetary sustainability. Bivalves like oysters, mussels and clams are relatively high in omega-3s and are a good choice from an environmental perspective, according to Roberts.

Unlike finfish, bivalves do not need to be supplemented with food when raised in a culture environment; they get all their nutrients from the water around them. They can also filter out impurities and offset waste that enters the environment, which Roberts says is often a problem with farmed seafood.

Camire also recommended US-raised rainbow trout as a good alternative to salmon. “They don’t have as many omega-3s as salmon, but they’re related,” she said, and US fish farms must follow federal and state food safety regulations.

Tuna, while high in omega-3 fatty acids and a superior nutritional choice, is harder to source sustainably. Wild tuna populations have been decimated by overfishing, and the fish itself can be high in mercury.

Nutrition and sustainability experts don’t think we should completely avoid eating tuna, but it does take some research to make sure you’re choosing the most manageable option. “Avoid eating bluefin tuna until we see significant improvement in the management of these populations,” Roberts said.

If you want to eat tuna, skipjack and albacore offer almost as much omega-3 and are the two most common species found in tuna cans. Roberts recommends looking for the phrases “caught on the rod” or “caught on the troll” on the label.

Similarly, sardines and mackerel are rich in omega-3s, but they are no longer recommended as sustainable options due to overfishing issues for these species.

How to choose wisely

If you’re overwhelmed by seafood labels at the fish market, that’s understandable. But these days, apps and websites run by scientific and nonprofit organizations can help you make the healthiest choices.

Seafood Watch, the assessment program run by the Monterey Bay Aquarium, has provided seafood purchase recommendations based on sustainability standards for two decades. Its system is simple – green is best, red is something to avoid – and covers both wild and farmed options from fisheries around the world.

“It’s a dynamic, complex world – what we’re trying to do is simplify it, look for the green,” Roberts said.

The easiest choice for farm-raised seafood is to make sure it’s truly raised in the United States, which has stricter food safety standards than many overseas operations. “It’s safe to say that domestic seafood is the Cadillac of seafood when it comes to environmental sustainability,” said Joshua Stoll, assistant professor of marine policy in the School of Marine Sciences at the University of Maine.

Seafood Finder is a new directory from Local Catch Network, a program designed to support local and community seafood businesses (and of which Stoll is a member). Its location-based search helps consumers find sustainable fisheries through multiple channels, including local retail, CSAs and subscription boxes, or nationwide drop shipping.

By purchasing salmon and other seafood options from community fisheries and companies using sustainable farming methods, you’ll be making the healthiest choice for everyone.

Next The Future of Fish - The Investment Case for Sustainable Fisheries 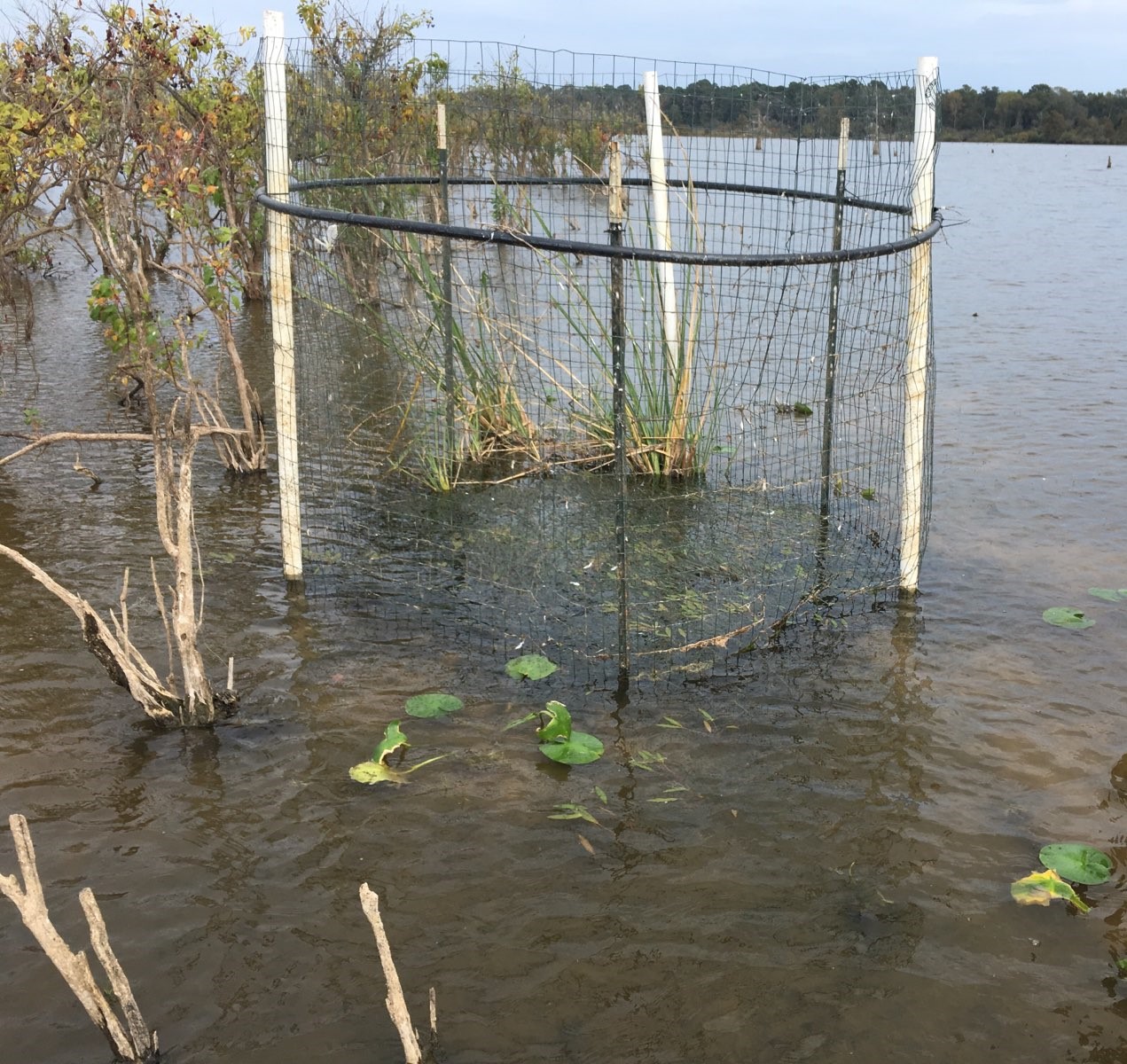 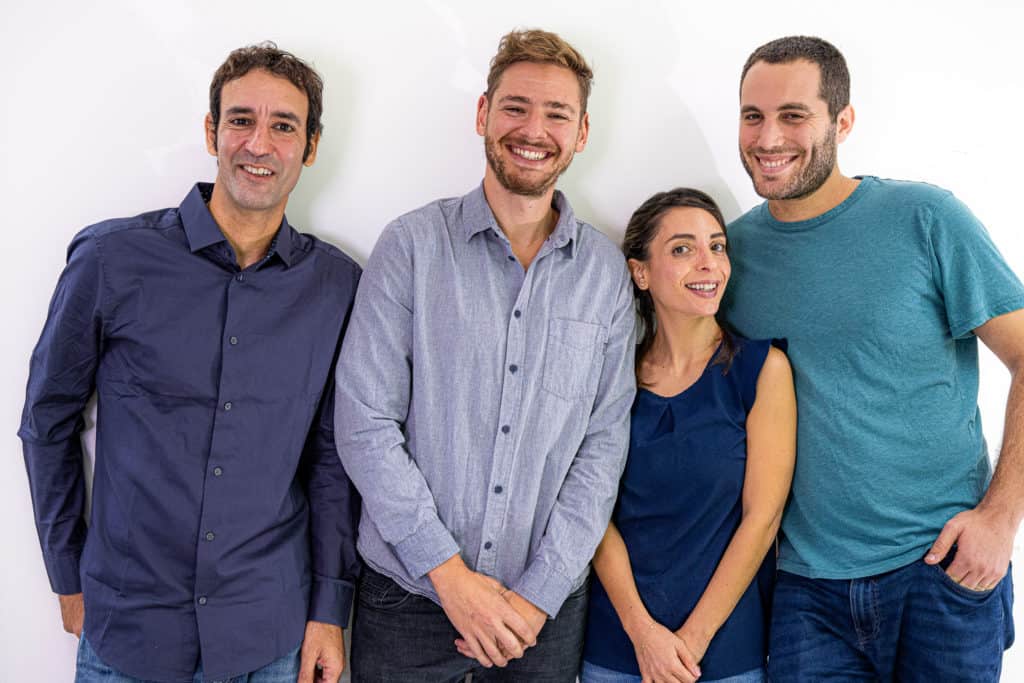 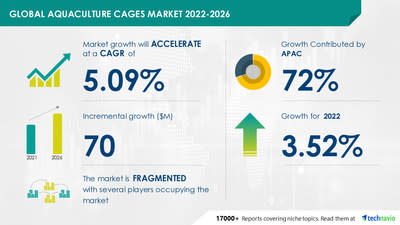