United States Secretary of State Antony Blinken today announced that the United States, in its e ort to combat illegal, unreported, and unregulated (IUU) fishing, is launching By La Pesca (For fishing), a new project that will help the artisanal fishing sector and promote sustainable fishing in Ecuador and Peru.

IUU fishing threatens the sustainability of artisanal fisheries and biodiversity, as well as the livelihoods and resilience of coastal communities. This new project promotes sustainable and profitable fishing practices in Ecuador and Peru.

Secretary Blinken announced the project during a visit to the artisanal fish market in Chorrillos, where he met Ricardo Laos, president of the José Silverio Olaya Balandra Association of Artisanal Fishermen of Caleta de Chorrillos; Elsa Vega, President of the National Society of Artisanal Fishing; Jessica Hidalgo, Project Director and SPDA Representative; and Marcela Escobari, assistant administrator of the USAID Bureau for Latin America and the Caribbean.

“There are fewer fish and we have to go out to sea for days to find fish. This creates economic problems for us. Many of our families live from fishing,” noted Laos.

By the Pesca aims to empower and formalize artisanal fishing organizations that fish for giant flying squid, mahi-mahi, tuna and octopus in Ecuador and Peru.

“Illegal harvesting of marine resources threatens the livelihoods of women and men who seek to operate honest and responsible fishing businesses. The goal is to ensure that these seafood products are harvested in a humane and environmentally friendly way,” -Jessica Hidalgo.

“Through this investment, the United States is championing an approach that balances the conservation of marine ecosystems with equitable economic growth and the rights of artisanal fishers. We call on other countries to actively participate and support the international community in the fight against IUU fishing,” said Secretary Antony Blinken, who came to Peru to participate in the 52nd General Assembly of the Organization of American States.

“With an estimated illegal financial flow of over $23 billion per year, IUU fishing is often associated with other transnational organized crimes, such as drug and arms trafficking, forced labor and the trafficking of Human being. Globally, USAID is fighting IUU fishing by empowering communities and civil society and partnering with the private sector, just like we are doing here in Peru and Ecuador,” Escobari added. 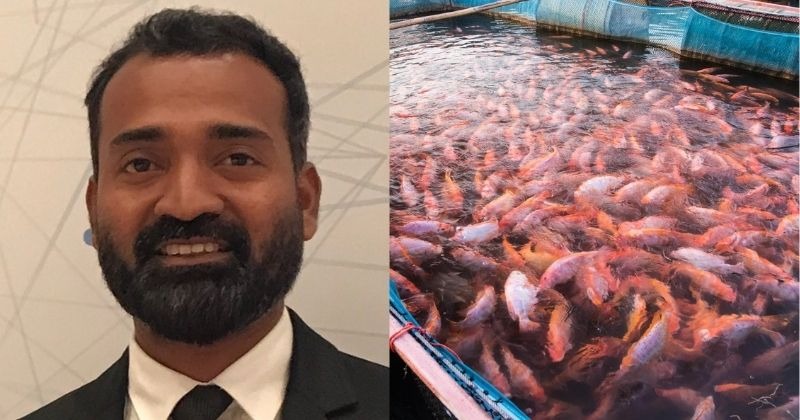 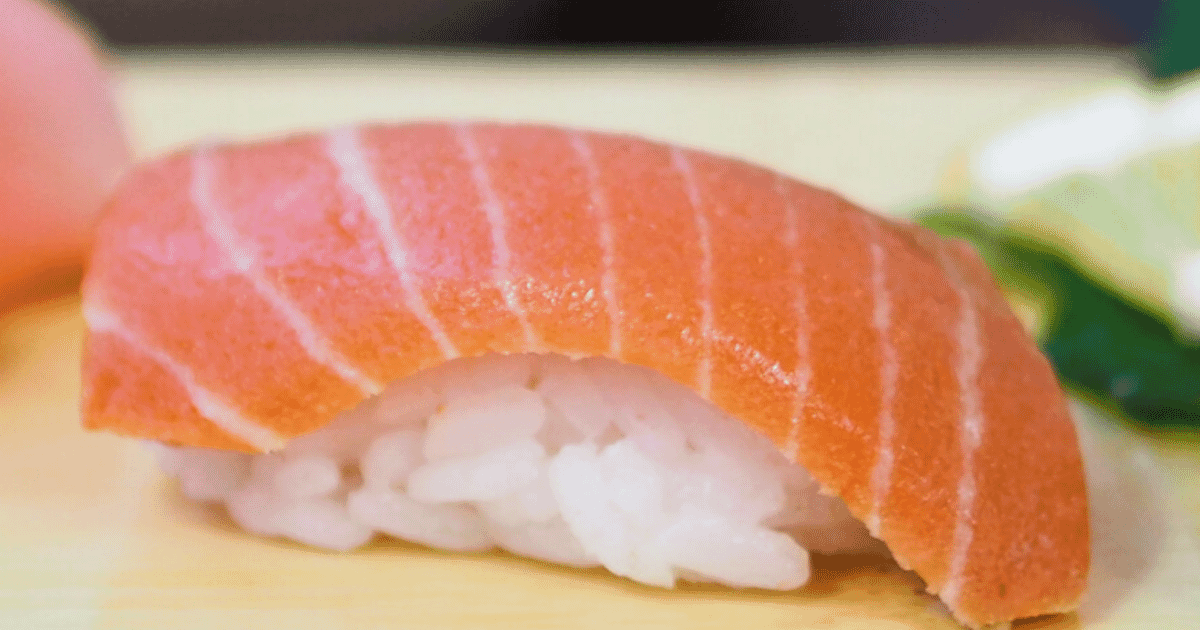