IndexBox has just published a new report: “US – Frozen Fish Meat – Market Analysis, Forecast, Size, Trends and Information”. Here is a summary of the main findings of the report.

South Korea (61,000 tonnes), Japan (51,000 tonnes) and France (17,000 tonnes) were the top destinations for US frozen fish meat exports, with a combined share of 65% of exports total. The Netherlands, Spain, Lithuania and Canada lag somewhat behind, together accounting for an additional 24%.

In terms of value, the largest markets for frozen fish meat exported from the United States were South Korea ($ 162 million), Japan ($ 128 million) and France ($ 45 million), with a combined share of 65% of total exports. These countries were followed by Spain, Lithuania, the Netherlands and Canada, which together accounted for an additional 25%.

The average export price for frozen fish meat was $ 2,623 per tonne in 2020, down -4.8% from the previous year. Prices varied significantly depending on the country of destination; the country with the highest price was Canada ($ 3,563 per tonne), while the average export price to the Netherlands ($ 2,330 per tonne) was among the lowest. In 2020, the most notable price growth rate was recorded for supplies to France, while prices for other major destinations saw contrasting trends. 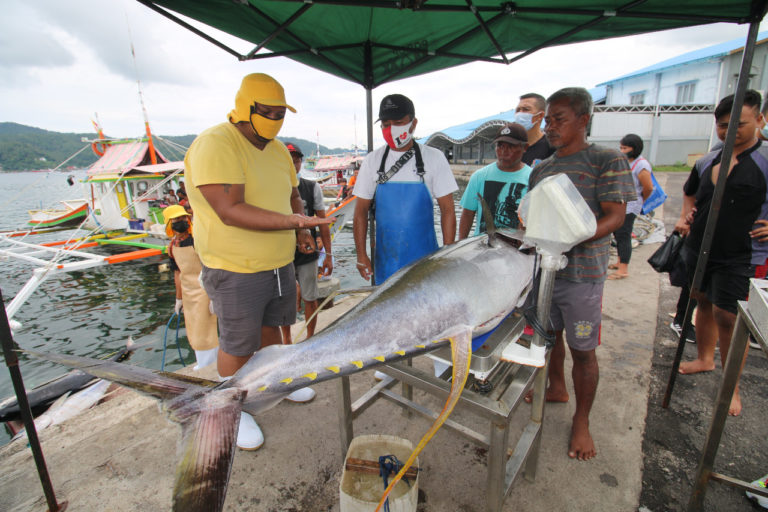