The global recurrence of diseases such as African Swine Fever (ASF) is driving strong demand for poultry meat products. This increased demand puts pressure on poultry feed, requiring new feed resources and greater efficiency of use. Conversely, ongoing climate change coupled with food-food-fuel competition makes the future availability of high-cost conventional food resources, such as soybean meal and fishmeal, uncertain. The animal feed industry has been forced to look for sustainable alternatives. Fish silage is a potential alternative source of protein in animal feed.

The world is facing growing environmental concerns. Fish silage could be part of the solution; it uses materials that would otherwise be dumped offshore and pollute the environment. This material, made up of fish waste such as heads, frames and internal organs, is turned into animal feed, reducing environmental problems. Fish silage can be produced where the supply of fish for fishmeal production is limited or too expensive, which is often the case.

The production of fish silage is a simple process that consists of 3 basic steps:

Anaerobic storage conditions allow long term storage which is less prone to oxidation and rancidity. In addition, acid silage lowers the pH, thereby inhibiting the growth of most pathogenic bacteria. Fish silage is also a good source of essential amino acids and minerals. Its amino acid composition resembles that of fishmeal, provided it is made from the same type of raw materials.

Researchers from the University of Nayarit in Mexico conducted a study to investigate the nutritional value of fish silage in terms of growth performance and meat quality in broiler chickens (1 day old to 28 days). A mixture of fish silage and soybean meal (ratio 1:1 w/w) was used to prepare four diets with different inclusion levels (0%, 10%, 20% and 30%).

Researchers found increased body weight gain in chickens fed the soybean meal and fish silage mixture compared to the no-supplement diet. The inclusion of fish silage in the diet improved the feed conversion of broilers. It has been suggested that this could be due to hydrolyzed proteins during the silage fermentation process and the supply of essential amino acids, such as histidine, threonine, methionine, glycine, alanine and tyrosine present in fish silage. In this study, the amino acid content was even higher in fish silage than in fishmeal. For the total period (28 days), a 10% improvement in feed conversion ratio (FCR) was observed at the baseline level of 20%. Food consumption in the fish silage diet was similar to that in the unsupplemented diet.

For all 3 inclusion levels (10%, 20% and 30%), meat juiciness and tenderness were better and overall meat quality was also better, according to panelists who assessed the quality characteristics of meat. Fishy odor is the main challenge when high levels of fish food are incorporated into diets. The researchers suggested that their current findings could be useful because adding up to 30% soybean and fish silage mixture to the diet did not alter the sensory quality of chicken meat.

Similar to the first study in Mexico, researchers from the Agricultural University of Norway also investigated the effects of dietary fish silage and fish fat on the growth performance and meat quality of broiler chickens. (1 day to 35 days old).

An inclusion level of up to 100 g/kg feed, corresponding to 21% of total protein, showed a positive effect on growth performance. This high inclusion level (100 g/kg fish silage and 10 g/kg fish fat) showed an improvement in growth rate and FCR of 8% and 4%, respectively.

The EU takes a further step towards the use of PAPs in animal feed
The use of processed animal protein (PAP) from poultry and pigs in animal feed takes another step forward in EU statistics. Read more…

Watch out for fat

In this study, dietary inclusion of fish fat reduced plasma levels of vitamin E and ceruloplasmin (which catalyzes the oxidation of various substrates, such as amines and catechols). This indicates that the use of high-fat fish by-products increases the antioxidant requirements of broilers. High levels of fish fat can reduce the sensory quality of chicken meat. In the Norwegian study, researchers found that amounts of 17g/kg fish fat or more caused “unpleasant tastes” in meat. They suggested that fish fat levels below 10 g/kg in broiler diets should not cause flavor problems in chicken meat.

Nutrient composition is an important factor in determining inclusion levels: fish silages exhibit variations in nutrient composition that are due to differences in the type of fish, bycatch or parts of fish that were transformed into silage. However, when fed at optimal levels, fish silage improves the growth performance of broilers without compromising meat quality. Overall, fish silage offers a potentially environmentally friendly alternative to partial replacement of expensive foods such as soymeal and fishmeal. 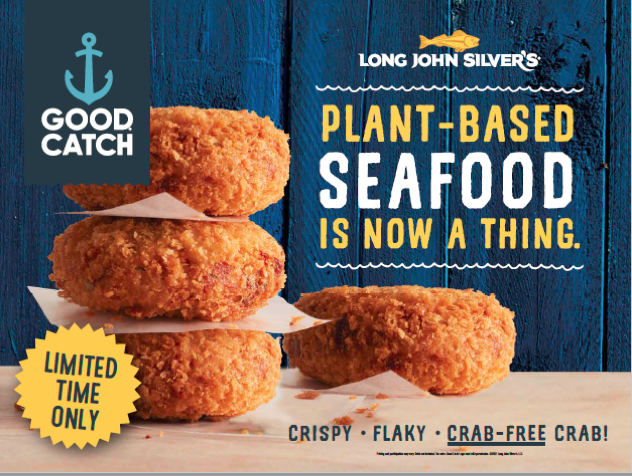 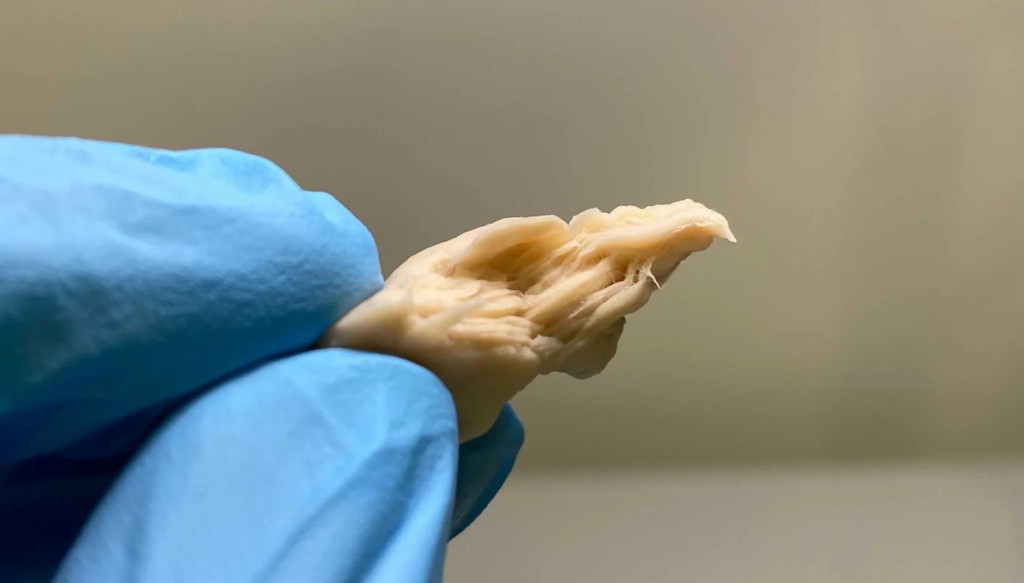 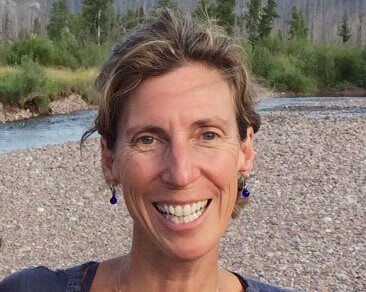 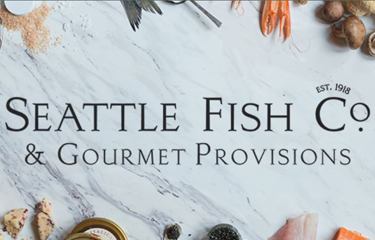