LDWF staff strongly note that there is no way of knowing exactly how many fish were killed as a result of the storm. However, the biologists generated an estimate using several factors – wetland maps, the known extent of fish kills, historical fishing samples using rotenone (a natural fish toxicant) and the opinion of experts regarding the severity of the mortalities.

By comparison, LDWF biologists estimated that 200 million fish were killed after Hurricane Andrew in 1992.

LDWF has recorded information on 20 fish kills in southeast Louisiana – gathered from public phone calls, staff observations and social media posts. These records covered an area of ​​approximately 1.8 million acres, and most occurred within a week of Hurricane Ida. Fish of different sizes and species were observed during catches.

Tropical cyclones often kill large numbers of fish, and Ida was no exception. During these weather events, high winds and storm surges create low oxygen conditions by churning up sediment and blowing debris into waterways. Some areas experienced low oxygen conditions for up to a month after the storm, while others recovered fairly quickly.

All of the reported fish kills, except one near Gibson, occurred in areas subject to hurricane-force winds. The Lake Maurepas watersheds were particularly hard hit, but the fish populations of Lake Pontchartrain and the eastern shore of New Orleans appear to have been largely unaffected.

LDWF staff use experience from previous storms to predict how fish populations will recover.

Typically, catchable fish will be scarce for about a year after a major fish kill. Waters experiencing mass fish kills often have spare areas. These areas are usually connected to other waters that have been spared. In the months following a fish kill, the surviving fish dispersed into the depopulated area, enjoying a landscape with little competition or predation and increased nutrients. The following spring they will spawn with extremely high success rates. For this reason, the department generally witnesses an increase in the number and growth rates of fish populations at all levels, including sport fish. This pattern was documented following several large storms in the 21st century. 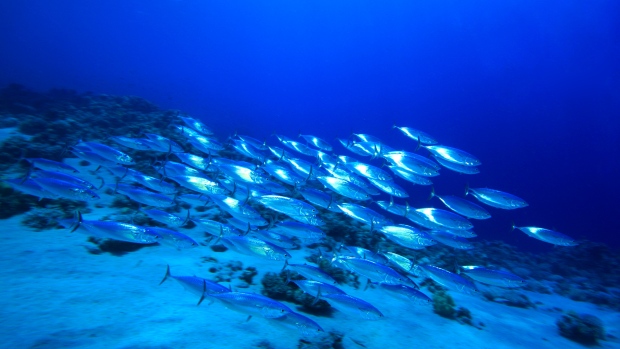 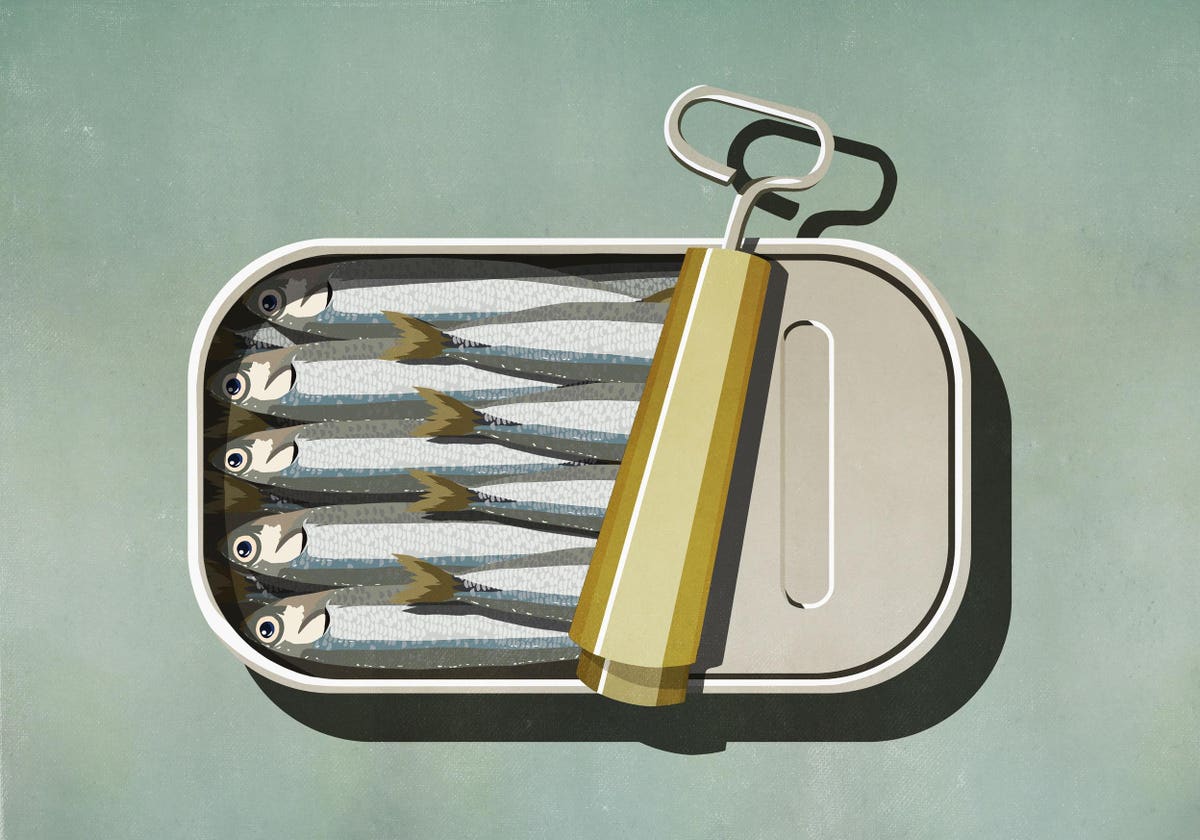