While many visitors come to Hawai’i just to relax at the resorts, sit on the sand, and swim, there’s plenty more to experience on the state’s so-called Big Island. Here are half a dozen little-known but unmissable attractions.

Located near Hilo, the island’s largest city, the garden was created by the waters of the Onomea and Alakahi creeks and by the wind and waves that carved out the lava cliffs of the shoreline.

You’ll descend a steep walk into the Onomea Valley, which is filled with towering trees, lush foliage, and a rainbow of exotic flowers.

Onomea Bay, first established as a Hawaiian fishing village, was later the site of Onomea Sugar Mill. When the mill closed, the valley was used to grow lilikoi (passion fruit) and graze cattle. In the early 1900s, the area was deserted.

A mile-and-a-half-long trail takes you over streams and waterfalls. The path is lined with yellow, purple and pink orchids; red, white and black anthurium; Bird of Paradise; Ginger; red, yellow and pink hibiscus; heliconia; white spider lilies; and Ohia Lehua. At the end of the valley, you will enjoy a magnificent view of the Pacific Ocean.

Daily from 7 a.m. to 3 p.m., over 200 vendors in this market sell exotic fruits and vegetables, locally grown flowers, handmade crafts, artwork and photography, and beautiful gifts. You’ll want to set aside several hours to stop here, especially if you plan to talk with vendors and artists.

Another rewarding experience near Hilo is a tour of the 1,000-acre OK Farms which showcase the diverse crops grown here and offer tastings along the way.

“In the 1800s, it was a sugarcane plantation,” says tour guide LoLo Arcand. “After the sugar production, the owners turned the acreage into a macadamia nut farm with 5,000 trees.”

In 2002, after the nut farm failed, Ed Olson and Troy Keolanui purchased the property and established the current farm to continue sustainable agriculture in Hawai’i. Twenty years later, the property is one of the largest producers of tropical fruits in the United States and an additional actor of food independence in Hawaii.

At Rainbow Falls Overlook, macadamia fruits and nuts, including longans (dragon’s eye), star fruits and rambutans, are laid out on a picnic table for guests to try, so they can learn the difference between a nut taken straight from the tree and a processed one.

After the tour, head to the 422-foot-tall Akaka Falls. The trailhead is easy to find – it’s right next to the parking lot. To get to the waterfalls, take a short 0.4 mile hike through lush rainforest, which is teeming with wild orchids, bamboo groves, and draped ferns.

A 45-minute drive from Hilo takes you to Hawaii Volcanoes National Park. It encompasses Kīlauea, one of the world’s most active volcanoes, and Mauna Loa, the planet’s most massive shield volcano, which is also active. The UNESCO World Heritage Site offers scientists insight into the development of the Hawaiian Islands and access to studies of volcanism.

Start your visit at the Kīlauea Visitor Center, just inside the park, which is open from 9 a.m. to 5 p.m. (although the park itself never closes). Here you will receive the latest information on trails, ranger-led activities, road conditions and safety measures. Then begin your tour at Kīlauea Overlook and proceed clockwise along Crater Rim Drive.

The 30 km long Chain of Craters Road leads to the coast, an area that was home to several ancient villages. Trails, residential sites, heiaus (temples) and petroglyphs bear witness to the complex uses of this area over the centuries. The park offers visitors spectacular volcanic landscapes, glimpses of rare flora and fauna, and a view of traditional Hawaiian culture tied to these landscapes.

Park Ranger Jody Anastasio suggests guests walk along an old section of Crater Rim Drive to Keanakāko’i Crater to see the enormous Halema’uma’u. There are many short and day hikes within the park’s 554 square miles.

“What I hope every visitor takes away is a better understanding of the biology, geology and culture here,” she says. “We want to perpetuate this information.”

The Kona District stretches along the west side of the island from Anaeho’omalu Bay to Manukā (Ka’ū) Park and is known for its resorts, shops, restaurants and nightlife . You’ll also find coffee farms and historic Hawaiian landmarks here. King Kamehameha spent his final years in Kailua-Kona.

Other historically important places include Kealakekua Bay to the south, where Captain James Cook first set foot on the island in 1778.

North of Kailua-Kona is Kaloko-Honokōhau National Historical Park, a 1,160-acre park where you can explore early heiaus, fish ponds, and petroglyphs.

Sheltered from the winds by Maunaloa, the calm, clear waters of South Kona are perfect for snorkeling, diving, sailing, and spotting dolphins and honu (Hawaiian green sea turtles).

In Hōlualoa, you can taste the distinctive flavors of 100% Kona coffee.

Just south of the Fairmont Orchid complex is the only factory in the world where the salt is made from 900-year-old pure seawater that has traveled from Iceland, rich in natural minerals and flavors. It is one of the highest quality finishing salts.

“A four-inch pipe runs a mile offshore, 2,200 feet deep, and pumps seawater to the solar evaporation beds,” says tour guide Ipolani Morgan. “Keāhole Point is one of the few places in the world where this is possible.”

Morgan takes you on a tour of the seven-acre beachfront property on Kona Keāhole Point.

After learning about the history of the area, the ancient Hawaiian settlement Ho’ona, and the salt-making process, you head to the evaporation tubes. Once the water has evaporated, the salt goes into tubs where the water continues to flow until the salt is ready.

At the end of the tour, you can taste Kona Pure and fruit and vegetable flavored salt.

What it is: The Polynesians settled on the Hawaiian Islands between 124 and 1120 AD. Isolated from the rest of the world for at least 500 years, the islands lie about 2,000 miles west of California. They were granted US statehood in 1959. The island of Hawai’i, also known as the Big Island, is the largest island in all of America.

Climate: The island of Hawai’i is one of the most ecologically diverse places in the world, with eight climate zones. It’s warm all year round, 75 to 85 degrees Fahrenheit (23 to 29 degrees Celsius) in winter and summer along the coast. The temperature is much cooler in the mountains, especially at night. Each year, Hilo receives an average of 80 inches of precipitation while Kona receives less than two inches.

Accommodation: The author stayed at Fairmont Orchid (A+), an oceanfront resort less than half an hour from the Kona Airport that offers luxurious accommodations, a spa, AAA Four Diamond restaurant, and a golf course. Hotel SCP Hilo (A-), five minutes from the airport, is close to downtown Hilo and offers views of Turtle Bay.

Kitchen: The author dined at Brown’s Beach House (A) at the Fairmont Orchid, a signature AAA Four Diamond restaurant high above Pauoa Bay offering one of the most spectacular sunset vistas on the island. Island Lava Java Bistro (A-) in Kona offers casual fare including salads, pizzas and burgers. Papajacs (A) in Hilo offers brunch and upscale American-Italian fare for lunch. Ken’s Pancake Houses (B+) in Hilo makes up for what it lacks in atmosphere with delicious food and great service. The rim of Volcano House (B+) in Hawaii Volcanoes National Park offers buffet brunch and fine dining in the evening.

Editor’s note: the author was a guest of the Hawaii Island Visitors Bureau. 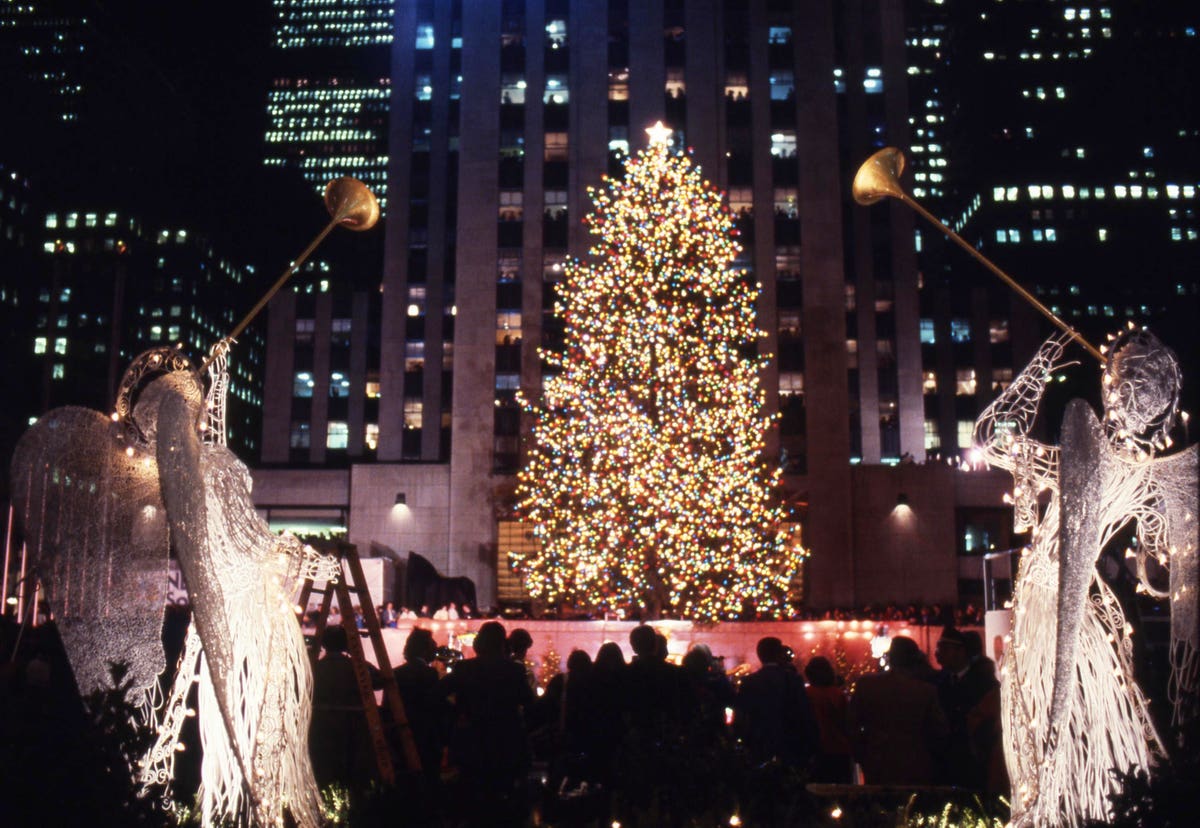 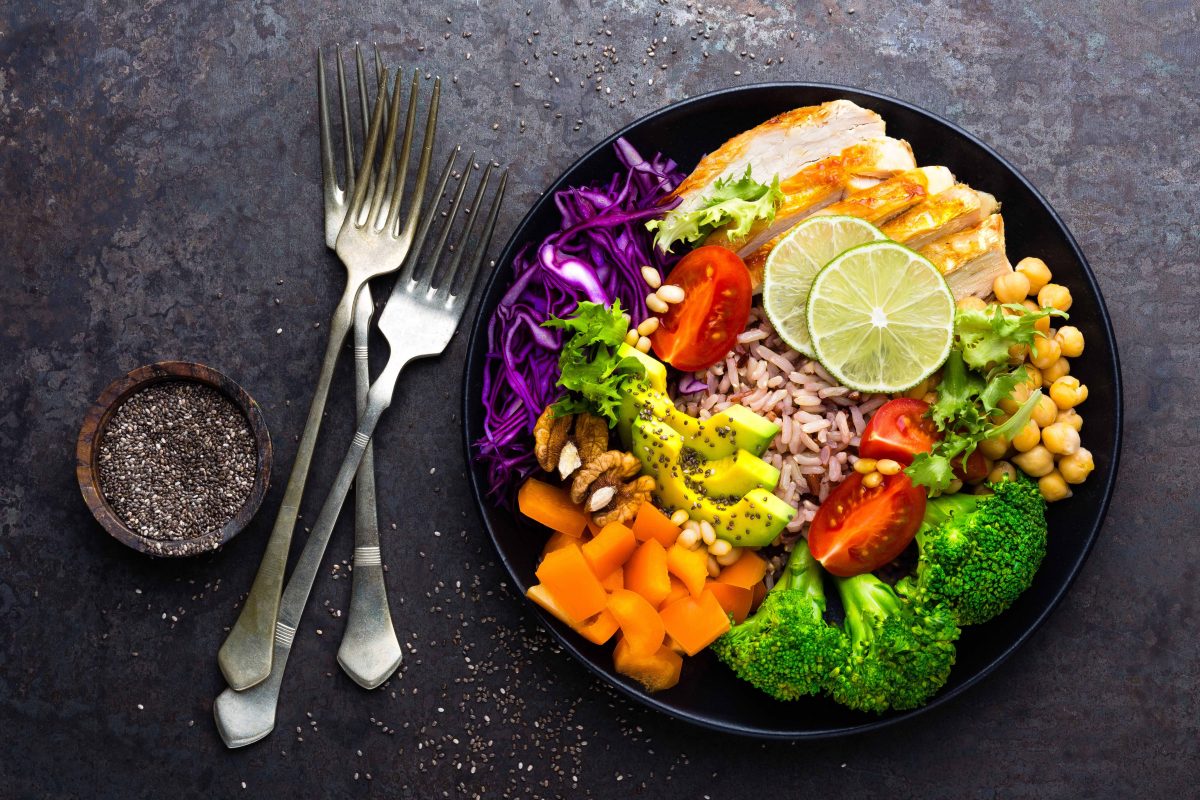 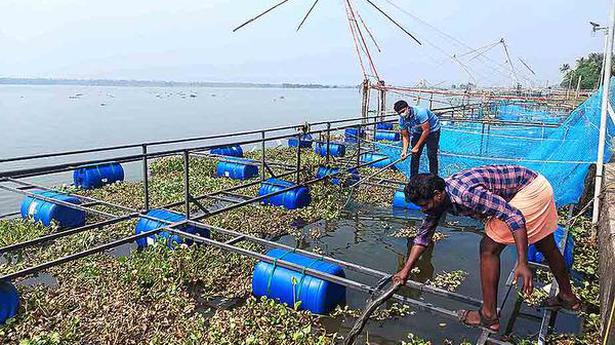