The economic outlook for the East African region remains in dire straits due to continued weak exports amid inflation that is raising the cost of living.

A report by the United Nations Conference on Trade and Development (UNCTAD) indicates that both developed and developing countries are facing a recession as a result of high rates of inflation which are likely to inflict greater damage than the 2020 pandemic.

A global recession will most likely affect EAC exports as well as exchange rates against the dollar, says the Trade and Development Report 2022.

The report released last month warns that falling real wages, high fuel costs, rising debt and excessive monetary tightening could usher in a period of economic stagnation and instability for many developing countries and some developed nations.

It indicates that rapid interest rate increases and fiscal tightening in advanced economies, combined with cascading crises resulting from the Covid pandemic and the war in Ukraine, have already turned a global slowdown into a recession, the desired soft landing looking unlikely.

UNCTAD expects the world economy to grow by 2.5% in 2022, one of the weakest growths recorded in recent years.

“Today’s growth performance indicates a worrying trend. UNCTAD’s assessment is that the trend is worsening, with growth expected to slow further in 2023, to 2.2%,” says the UNCTAD 2022 report subtitled Prospects for Development in a Fractured World: Disorder global and regional responses.

“The estimated 2.5% growth in 2022 is less than half the growth rate of 5.6 in 2021, when economic activity picked up from the deepest recession in living memory.”

Then, as countries eased their health-related economic restrictions, demand for services picked up even as demand for goods remained high.

“Both processes exerted upward pressure on producer and consumer prices even before the war in Ukraine, pushing inflation in advanced economies above established monetary targets and in many emerging economies and developing at a level not seen since the first Gulf War in the early 1990s,” the report read in part.

In addition, the growth deceleration in 2022 was expected as countries used their spare capacity once vaccination programs were rolled out and containment measures eased.

A Kenyan economist has warned the impact is likely to be huge as it will affect the cost of living.

“As the region exports a large number of items to other countries, such as tea to Pakistan and Egypt, coffee to the United States, horticulture to Europe, the fact that these countries we export to are facing high inflation and therefore tighter budgets, we may see demand for these products decline,” said Ken Gichinga of Mentoria Economics.

“The export potential is likely to decline because demand in major destinations has fallen because people are affected by inflation.”

Interest rate hikes in the United States this year are expected to shave about $360 billion off future incomes in developing countries (excluding China) and signal even more trouble ahead, the report warns.

Forecasts from GlobalData as well as the US Department of Labor reveal that the headline inflation rate in the United States reached 7.1% in December 2021, the highest in four decades.

Inflation is a spike in the level of prices of goods and services in an economy, which results in a decline in the purchasing power of the value of currency.

Former Mandera Senator Billow Kerow warns that if global economies slip into recession it would have a huge impact on EAC exports.

“If the global economy goes into recession, as is likely, particularly because of what is happening in Europe, then we will have two major impacts for Kenya and the rest of East Africa. First, some exports mainly to Europe, especially horticulture, will decline significantly,” Kerow said.

“Then tea, coffee and avocado exports will also decline as the recession means demand will drop significantly.”

Some 90 developing countries have seen their currencies weaken against the dollar this year – more than a third of them by more than 10%; foreign exchange reserves are shrinking and bond spreads are widening, with a growing number posting yields 10 percentage points higher than those on US Treasuries.

“The shilling will continue to come under pressure from the dollar. Already it has depreciated against the dollar from 117 Ksh (at $1) to 128 Ksh if you buy in bulk from the bank. The rate CBK gives you at Ksh122 is only on paper,” Kerow said.

“There is still time to step back from the brink of recession,” said UNCTAD Secretary-General Rebeca Grynspan. “We have the tools to calm inflation and support all vulnerable groups. It is a matter of political choices and political will. But the current action hurts the most vulnerable, especially in developing countries, and risks tipping the world into a global recession. 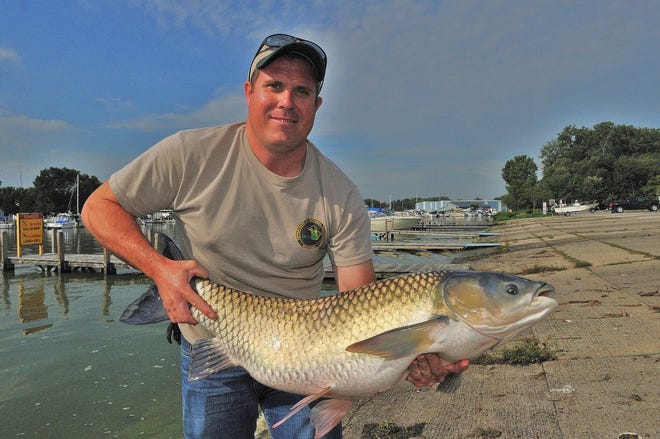 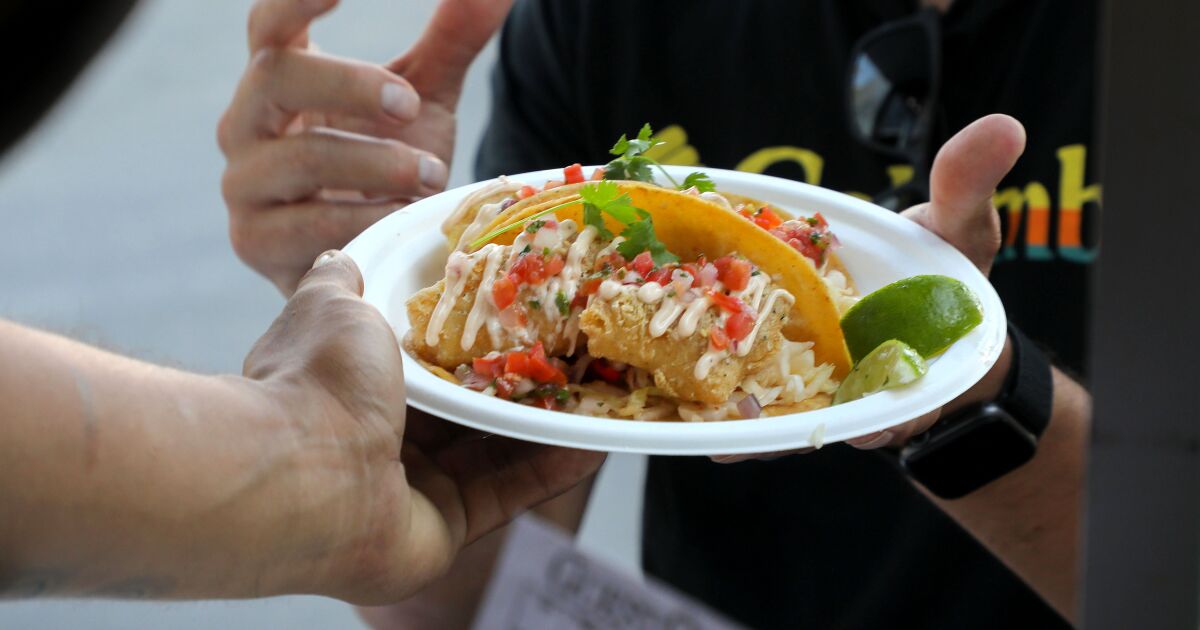 A plant-based fish taco? This San Diego company serves them. 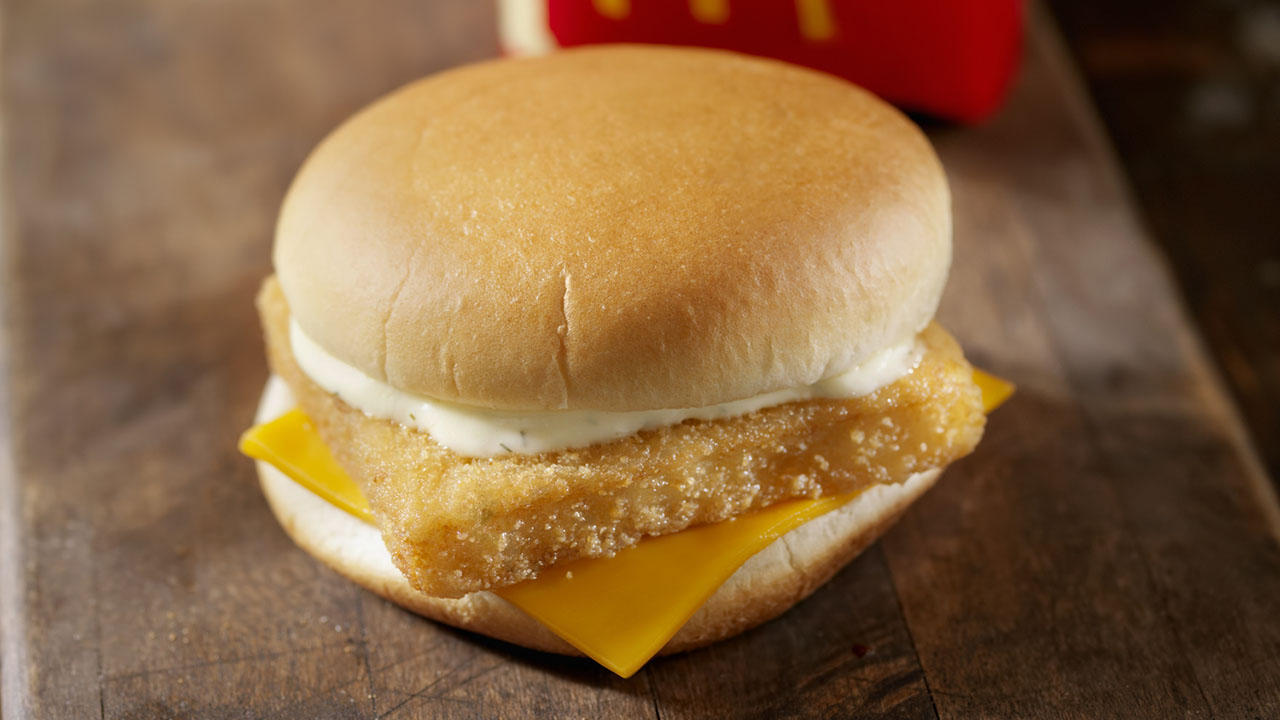 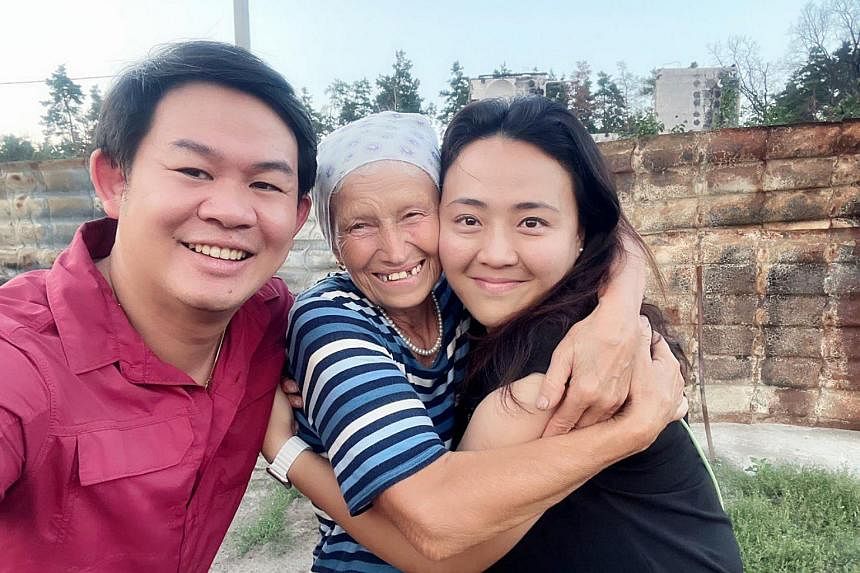