“This is the first time that low-methane beef has been distributed to consumers,” says Fredrik Åkerman, co-founder and CEO of Swedish start-up Volta Greentech. The company has partnered with Coop and emerging food company Protos to bring the beef to market as part of a pilot project. The packaging features a cow eating seaweed and explains the potential benefits of the dietary supplement. When translated, the package says, “The secret? Cows burp and fart less thanks to our pre-added algae. The brand name, LOME, means “Low on Methane”.

Outside of Sweden, various food brands, farmers and seaweed producers are pushing to market seaweed products. European dairy company Arla Goods plans to test seaweed supplements. Ice cream company Ben & Jerry’s is testing seaweed with some of its dairy suppliers as part of its commitment to reducing the carbon footprint of its products.

While these are welcome developments from the dairy industry, algae producers still face multiple challenges when trying to increase production. Swedish company Volta Greentech produces algae on land instead of harvesting it from the ocean. The startup is still developing the systems it will eventually use. Fredrik Åkerman says using an earth system is the best way to ensure that fast-growing algae maintain their quality. “We are still testing different prototypes for growing in greenhouses and growing in warehouses,” he says.

The seaweed has already been approved for use in cattle feed in Sweden. And although the FDA has yet to approve it in the United States, farmers and food brands are ready to use it. “A lot of other food brands we’ve talked to previously are now starting to see that it works, and it’s a real solution,” says Åkerman. “Growth is a bottleneck in production. So we can invest in that now because we know the demand is there. »

Next Coronavirus can survive 30 days on meat and fish: study 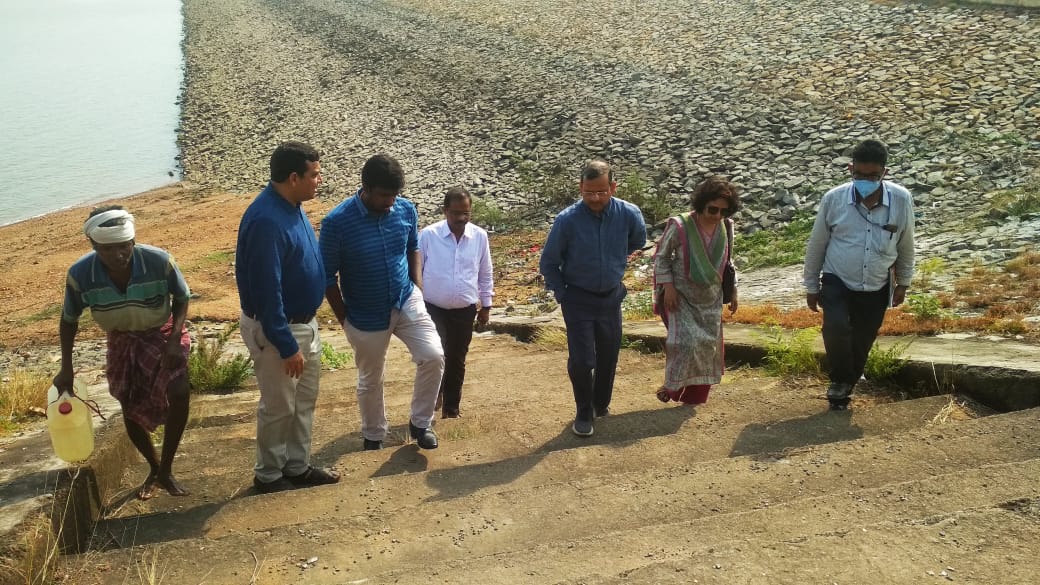 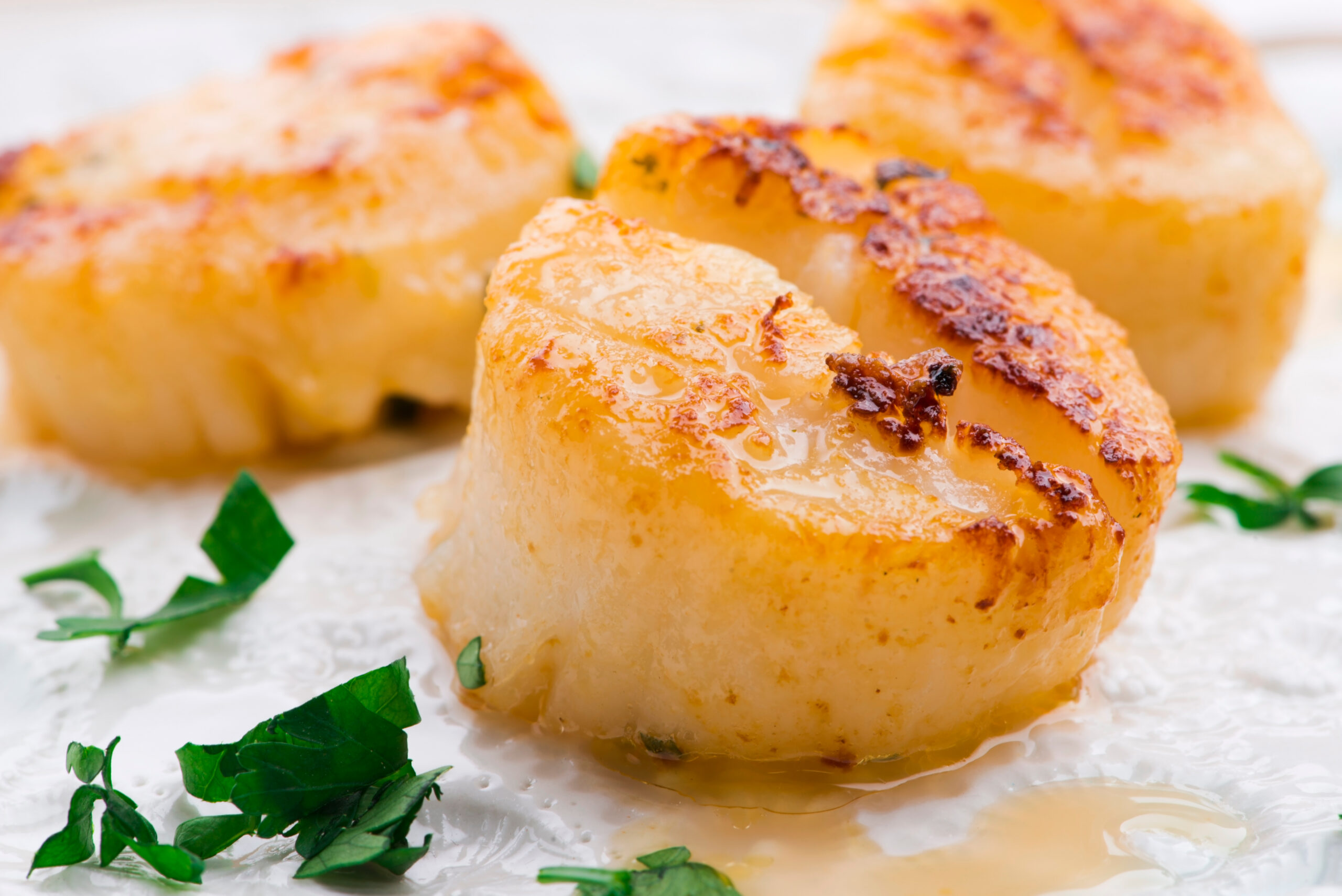 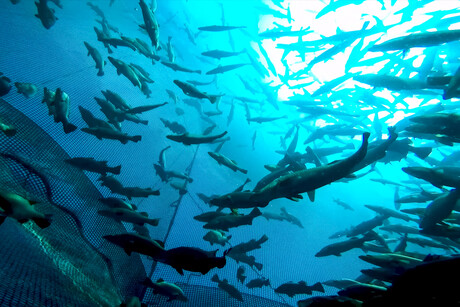 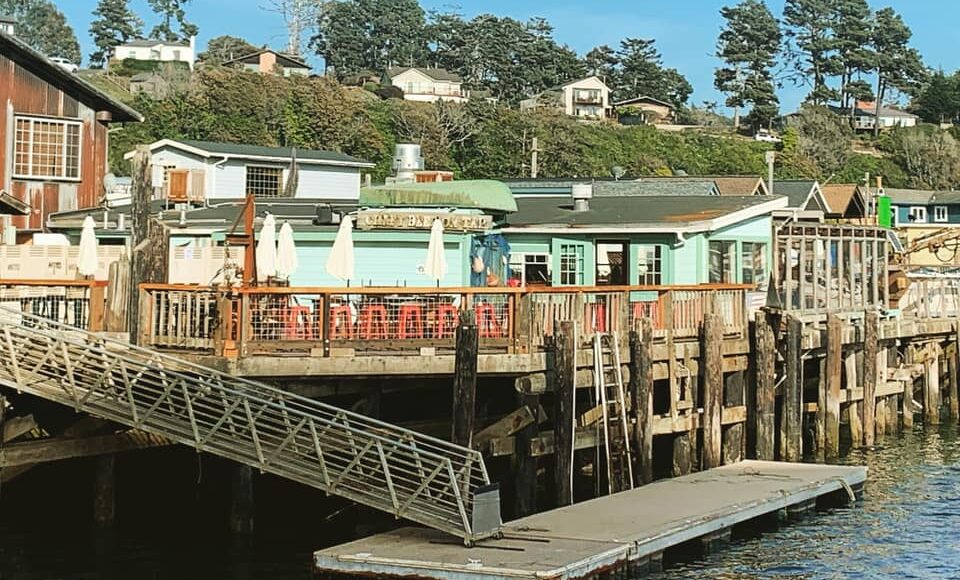