Norwegian researchers have made significant progress in their efforts to solve the problem of farmed salmon mating with wild salmon when they escape.

By deactivating a special gene with the CRISPR method (a genetic engineering technique in molecular biology by which the genomes of living organisms can be modified), a team from the Norwegian Institute of Marine Research has created the world’s first cell-free salmon. germline.

The ultimate goal is to create a salmon that cannot mate with the wild river variety.

Now, researchers have followed these salmon throughout their life (known as a production cycle) to compare growth, signs of well-being and omega-3 content with salmon from normal breeding.

The researchers discovered towards the end of the experiment that the normal salmon began to grow faster than the sterile salmon. They also developed a larger liver.

Kleppe explained: “These are the first signs of sexual maturation. You generally want to avoid this in breeding, not only because sexually mature escaped fish can mate with wild fish.

“They too [have] lower quality meat because they use more energy for sexual maturation. In farming, sexual maturation means the salmon must be slaughtered, even if it was ahead of schedule.

“Particularly in closed breeding facilities on land, early sexual maturation is a problem. But there breeders can to some extent use light and temperature to prevent this.

Kleppe said the easiest thing would be to rule out sexual maturation of farmed salmon altogether.

“We have now shown that salmon without gametes is broadly similar to normal salmon, but has the distinct advantage of never reaching sexual maturity,” she concludes. 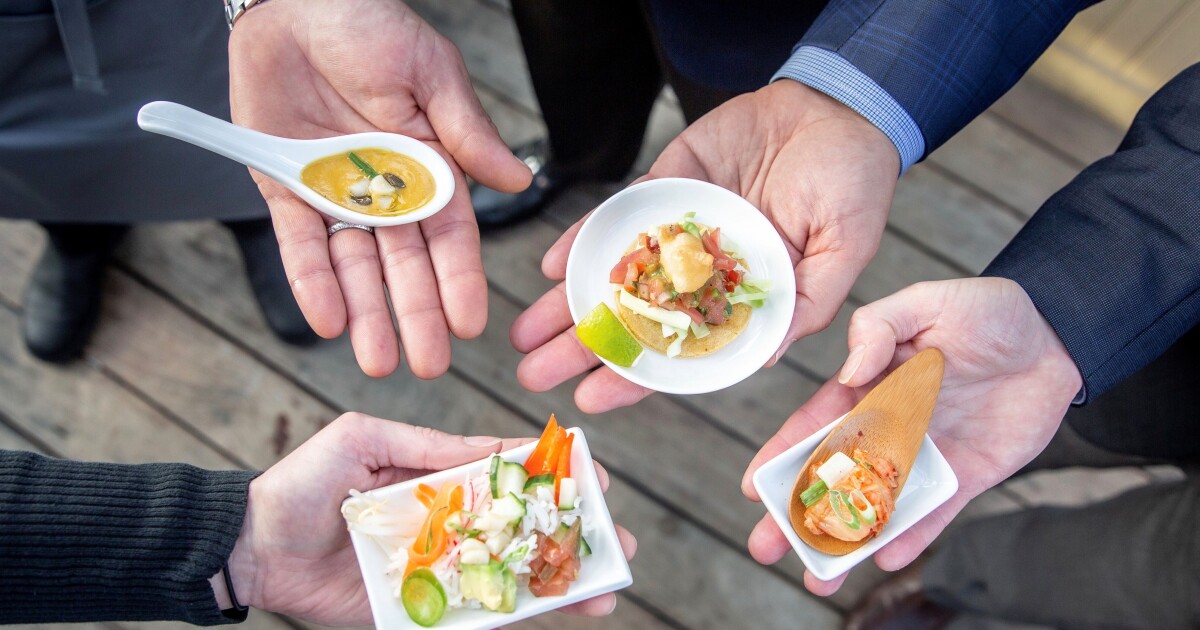 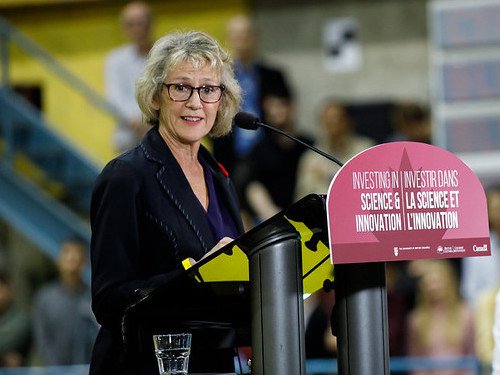