The round was led by State Of Mind Ventures, with participation from Pitango Health Tech, Unovis Capital, TechAviv Founder Partners, SmartAgro, E2JDJ, Alumni Ventures and OurCrowd. The company had previously raised $2 million in pre-seed financing in June 2021of TechAviv Founder Partners, a venture capital fund backed by top industry veterans and angel investors, including CEO José Andrés and Nuseir Yassin of Nas Daily.

“Cracking whole seafood is the next big opportunity in our quest for impact and sustainability,” said Merav Rotem Naaman, General Partner at State Of Mind Ventures. “When we met the world-class team at Plantish, we knew they had the passion, the vision and the ability to pull off the seemingly impossible task of producing a true fish upgrade.”

Founded in mid-2021, Plantish’s mission is to save the oceans through the production of plant-based whole cut fish fillets that are similar in taste, texture and nutrition to conventional fish. “

We’ve seen it before in the meat market, now it’s fish time,” says Ofek RonCEO and Co-Founder, “and in particular Salmon, which represents $50 billion in the half-trillion-dollar seafood market. The problem is that the fish is so hard to breed so far.”

More than 70% of conventional fish is consumed worldwide as whole fish, either as whole fish or in fillets (Statista Fish & Seafood Report, 2021). However, the alternative seafood sector consists mainly of minced fish options, such as fish fingers and fried fish, due to the technical complexities of producing whole pieces.

Plantish overcame this problem by developing a versatile, patent-pending additive manufacturing technology designed to produce plant-based alternatives to fish. By deconstructing salmon to understand its various components, the team of experts are able to create plant-based connective tissue and muscle tissue, and use this in their technology to create Plantish, one super-thin layer at a time. .

Their first product is Plantish salmon™, which mimics cooked salmon in taste, texture, appearance and structure, while having the same nutritional values ​​as its conventional counterpart, with a high content of protein and omega- 3. The current Plantish prototype can be prepared and cooked using all conventional salmon preparation methods. According to Ron, Plantish’s vision “is to be the world’s leading seafood brand”.

A new survey conducted by Sprouts Farmers Market and A survey in 2021 showed that more than half of young Americans between the ages of 24 and 39 identify as flexitarians and actively seek alternatives that have the same taste and nutritional value. “We love fish and don’t try to change what consumers want,” Ron said. “We simply offer delicious salmon enhancement that’s safer for you and better for the planet. No antibiotics, no hormones, no mercury, no bycatch, and no compromise.”

The new funds will be used to strengthen the team and continue R&D to accelerate product development, with the goal of going into the restaurant business first. Ron explained: “We understand that over 60% of seafood is eaten outside the home and that salmon is among the most popular fish and animal protein in the world. Therefore, we focus our efforts on the road to restoration and you can expect to see us in fine dining restaurants within two years.”

Plantish’s founders are a mix of serial entrepreneurs, PhDs in bioengineering and chemistry, and foodtech executives:

Plantish will launch Plantish salmon™ in pop-up locations at the end of the year and officially launch its product nationwide in restaurants by 2024. 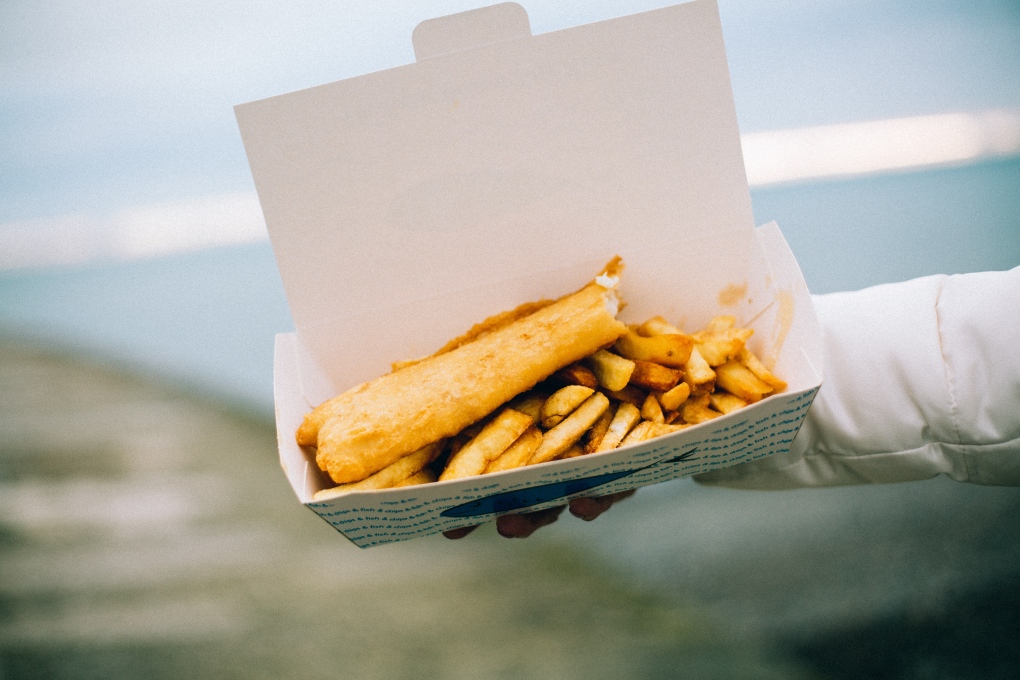 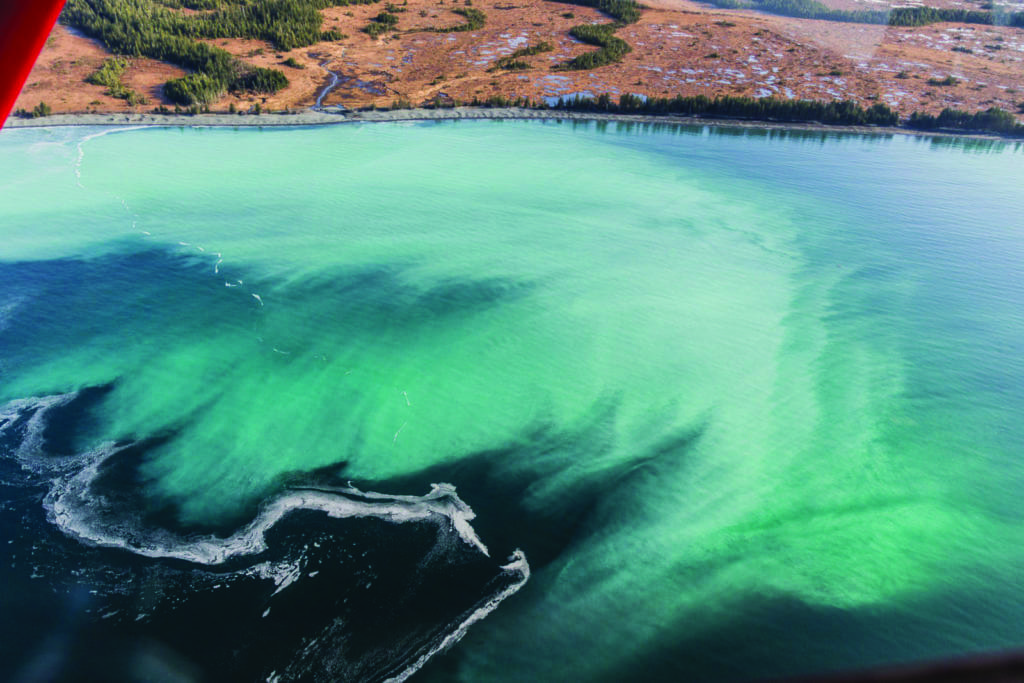 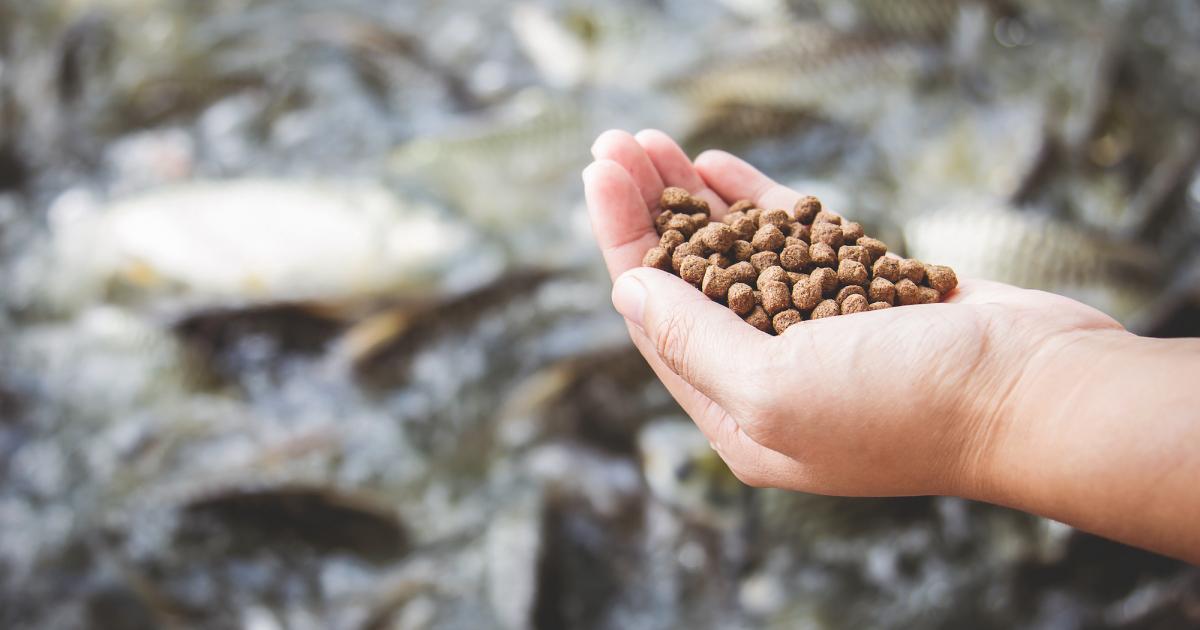