Due to the critical depletion of fish in the rivers, the Punjab government imposed a 10-year commercial fishing ban for the first time. Fisheries Department Secretary Shahid Zaman issued an order on the matter. According to the order, the ban will take effect on September 1 and will remain in effect until July 31, 2032.

The order stated: “There shall be a complete ban on fishing by all gear except rod and line in the waters including the Indus River within the limits of Punjab, its reservoirs and ponds. related to dams/headworks,” Dawn reported. . Prohibited areas include the Jhelum River from the Rasool Headworks to the outlet of Mangla Reservoir, the Chenab River upstream from the Marala Headworks, the Swan River from the junction of the Indus River at Peer Pahai , Mianwali district, to the foothills of Murree.

According to the ordinance, for rod and line fishing, weekly and monthly fishing permits will be issued with a fee of Rs 500 and Rs 5,000 each permit, respectively, for each district and the fishing time will be du sunrise to sunset. Only five fish or a total weight of eight kilograms, whichever is greater, per permit per day, may be taken, the order said. Fisheries Department Secretary Zaman added that a sharp drop in the number of fish was seen during test fishing by the department. He said that some means should be devised in order to solve the problem and ensure the conservation of the varieties of fish available in the waters of Punjab. (ANI) 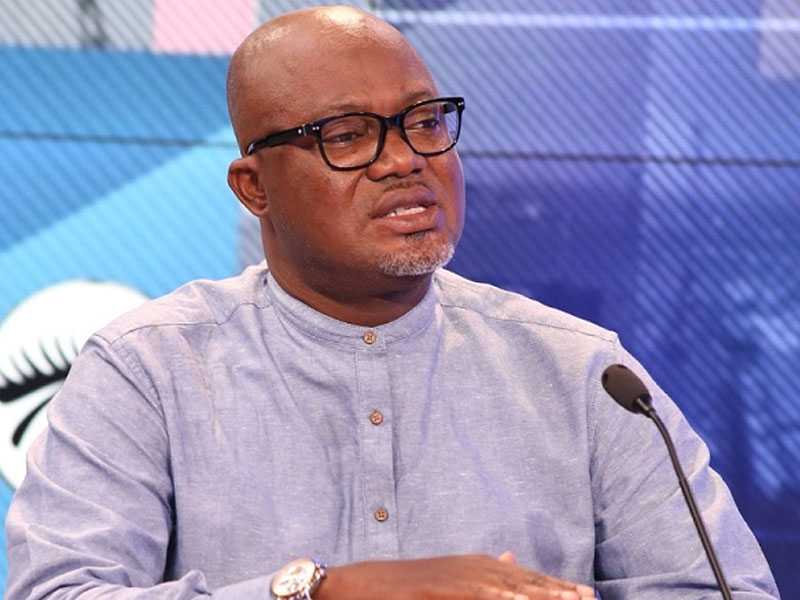 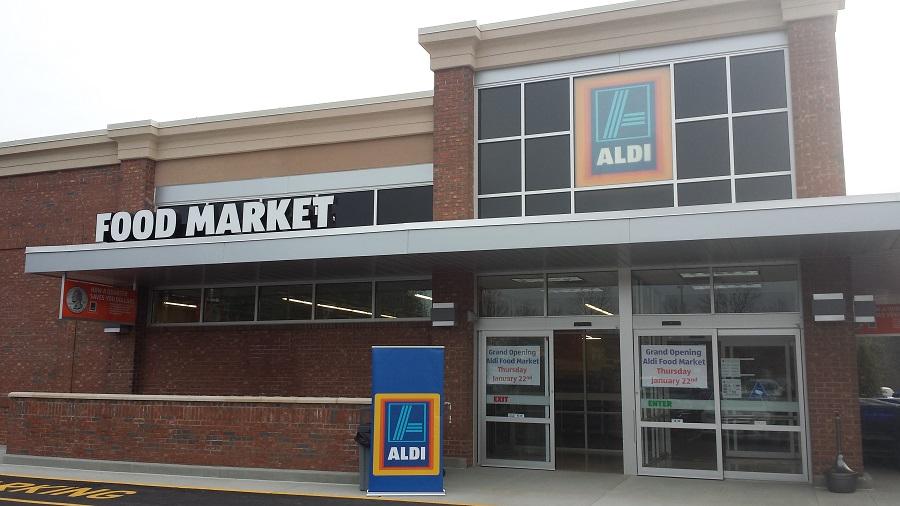 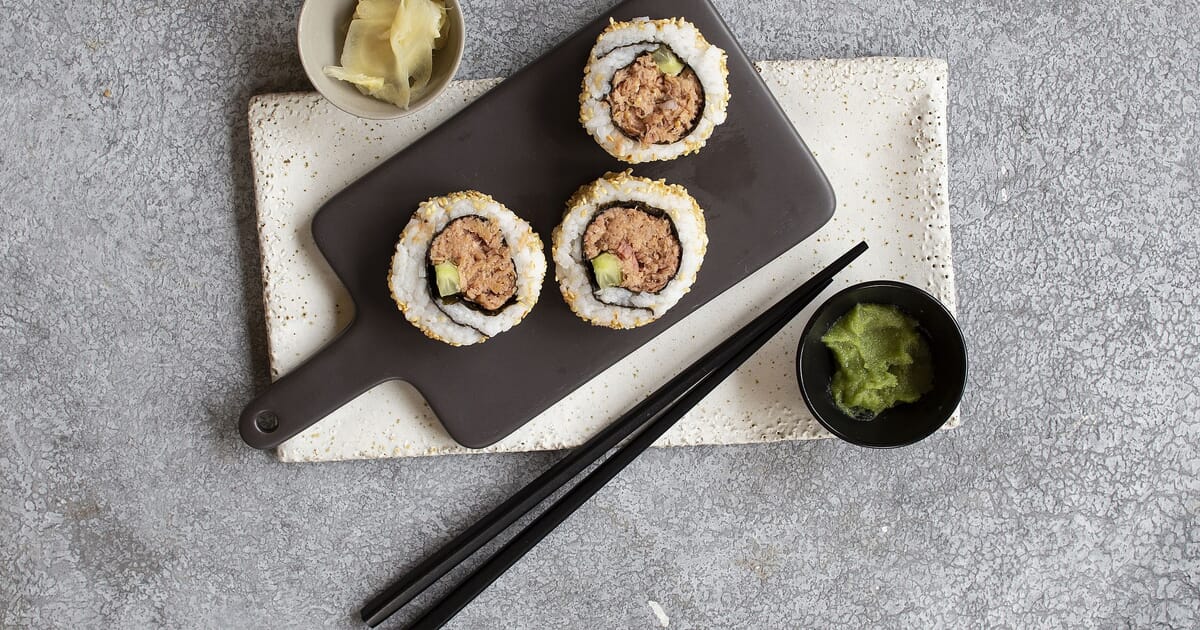 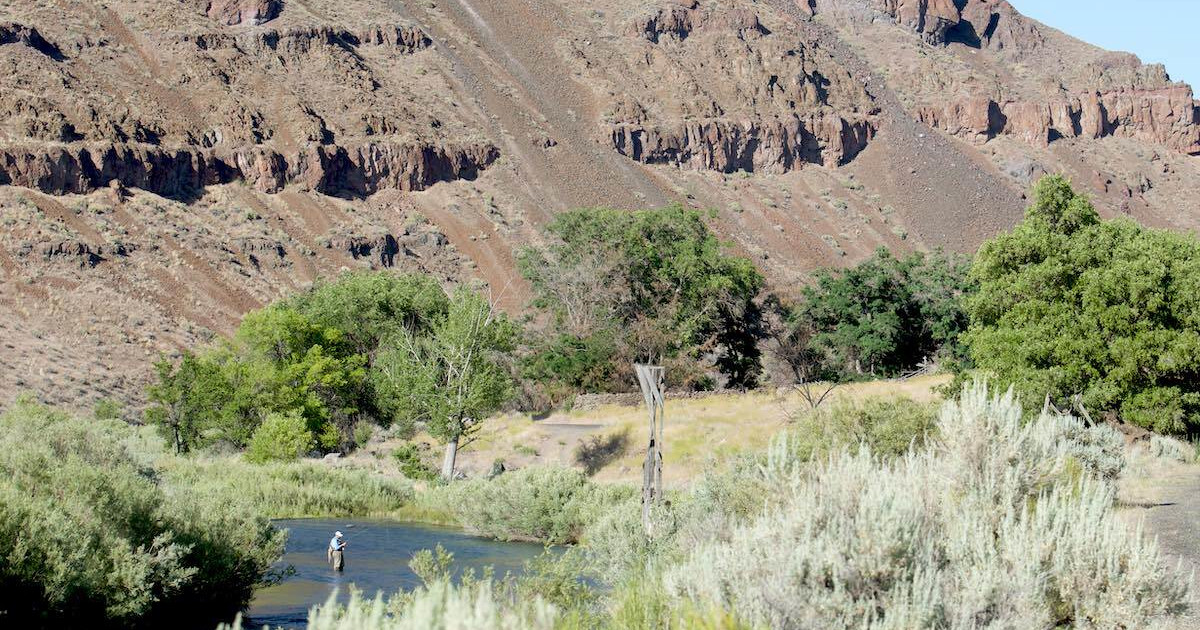 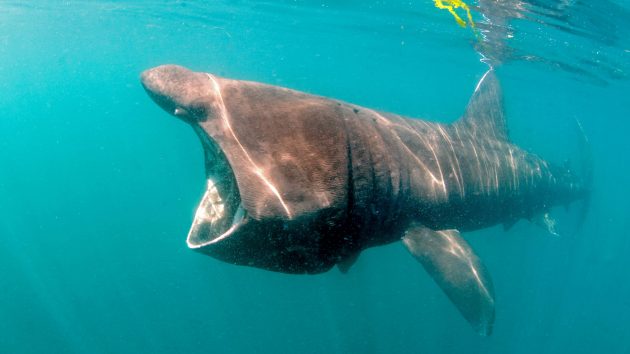 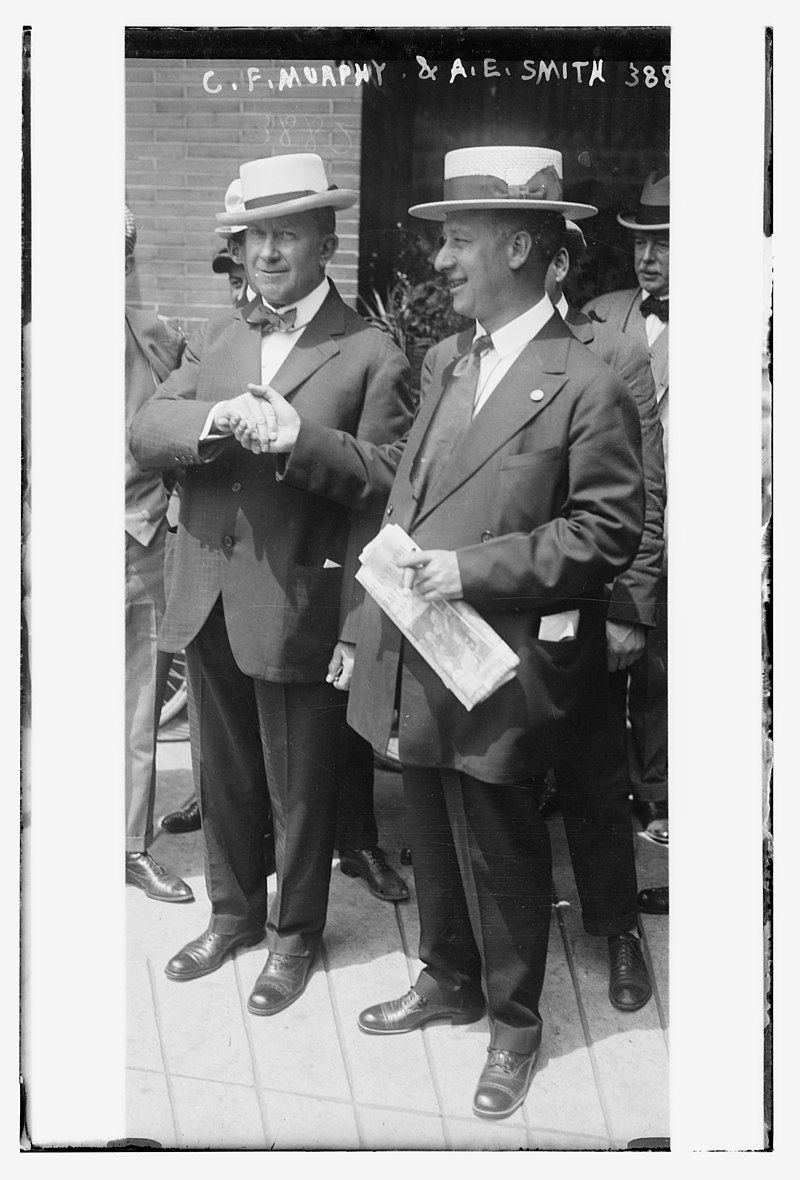