JThe enclosures stretch the length of an Olympic swimming pool, but from above they appear like floating dots scattered across the ocean. Inside, the fish spin as the submerged enclosures sway with the ocean currents.

Known as offshore fish farms, these structures have sprung up around the world in recent years. Their proliferation in open waters, often located several kilometers from the coast, has sparked heated debate: some see them as the next frontier for the sustainable production of fish such as Atlantic salmon, bass and cobia; others refer to them as the “industrial farming of the sea”.

What almost everyone can agree on is that these deep-sea farms are poised to expand in the coming years. Between 1961 and 2017, global demand for fish grew by an average of 3.1% per year, leaving companies to scramble.

“Aquaculture is the fastest growing form of food production in the world,” says Robert Jones, global head of aquaculture at the Nature Conservancy. “And we are at the very beginning of this industry. Now is the chance to influence where it goes.

The Nature Conservancy has long seen offshore farms as a potential game-changer for fish production, although it faces enormous challenges. “It’s growing rapidly around the world and it’s an opportunity for conservation,” Jones said. “But it can also potentially come at the expense of the environment.”

What attracts the organization is the possibility that the farms can ease the pressure on wild fish populations. According to the Food and Agriculture Organization of the United Nations, in 1974 about 10% of fish stocks in the world’s marine fisheries were being depleted too quickly for species to replace themselves. By 2017, this proportion had risen to 34%.

The deep-sea locations of offshore farms are also considered a plus, as stronger currents can dilute waste and avoid the coastal degradation often seen in fish farms located in bays and estuaries.

Others argue that the environmental concerns outweigh the potential benefits. Last month, a coalition of nine groups in the United States, including marine conservation organizations and the Quinault Indian Nation, filed a notice of intent to sue the US Army Corps over its decision to issue a national permit which could pave the way for fish aquaculture facilities. to be built in state and federal waters.

It’s touted as a solution to overfishing, but to feed the fish you need to get more wild fish.

The coalition warns that blanket approval was given without full consideration of the effect the farms could have on threatened and endangered species. Farms often come with increased shipping traffic, the groups say, which could increase the risk of ship strikes, especially as animals are drawn to the site by the smell of food.

They list a host of additional concerns, ranging from concerns that the constant flow of water through farms will leave feed, antibiotics and feces in open waters to the risk that farmed fish could escape and threaten local ecosystems.

“We think of them as animal factories of the sea,” says Meredith Stevenson, an attorney at the Center for Food Safety, one of the groups behind the legal challenge. “It’s the Wild West out there.”

There is also the risk that farms will need to feed on small wild-caught fish. “It’s presented as a solution to overfishing, but to feed the fish, you have to have more wild fish,” adds Stevenson.

Fish and shellfish farms have developed at a dizzying pace around the world, especially in China. Between 1990 and 2018, fish farming increased by 527%according to the Food and Agriculture Organization of the United Nations.

Offshore fish farming ranks among the riskiest bets in the industry; the enclosures must be built to withstand the high seas, from meter-high waves to violent currents, while their remote locations mean that any problems usually take longer and are more expensive to solve. The greater risk of bad weather means that even routine operations sometimes have to be postponed.

Even so, investors have poured tens of millions into the sector. According to Bloomberg, Virginia-based Forever Oceans has raised nearly $120m (£100m) from investors, while a venture fund linked to Walmart heiress Christy Walton, has supported half a dozen initiatives related to deep sea aquaculture.

For many, the lure is the promise of sustainable fish production. “Our fish can feed the world and restore our oceans,” is how Forever Oceans describes its mission. Hawaii-based Ocean Era, which has an offshore farm near Mexico, says its goal is “to soften humanity’s footprint on the seas”. Blue Ocean Mariculture, which raises fish in submersible sea pens near Hawaii, says it will “produce the best fish without harming the environment”.

Extensive studies on farms have yielded mixed results. A 2019 study that collected water samples near submerged fish cages off the coast of Panama concluded that, when located appropriately, offshore farms can produce a relatively small pollution footprint. A 2011 study comparing more than 15,000 southern bluefin tuna farmed offshore and closer to shore found that those farmed offshore had reduced mortality and were less prone to sea lice.

But a 2020 outlook published in Nature argued that the high costs associated with offshore farming meant these products would be inaccessible to low-income consumers, suggesting limited scope in reducing food insecurity. The researchers also argued that the fuel consumed by boats to and from the farms could jeopardize environmental claims.

Overall, evidence in support of offshore fish farms remains sparse, says Jim Walsh, policy director of Food & Water Watch. “The development of these fish farms is far from studied to a point that could give us confidence.” The remote locations, he says, would make it “impossible to effectively regulate industrial fish farming in a sustainable way in our oceans”.

There’s already a lack of oversight of the fishing industry, Walsh says. “To think that we will, all of a sudden, have a regulatory regime that is going to step in and police these factory fish farms is ludicrous.”

A better option might be land-based tanks, where the fish are raised in isolation from the surrounding ecosystem, he says.

Walsh’s view clashes with those who portray offshore fish farming as one of the few realistic options for feeding the planet. Among them is Steve Gaines, dean of the Bren School of Environmental Science and Management at the University of California, Santa Barbara. His view changed after discovering projections suggesting food demand could double by 2050 as the world’s population grows and becomes wealthier.

“My reaction was, ‘oh my God, how are we going to produce so much food?’ says Gaines. “Something like 40% of arable land is already devoted to food production…there must be new sources.”

He landed on the fish farm. “Despite the fact that there are many problems – as with any form of food production – it has by far the greatest potential for expansion.”

As companies experiment with fish feed derived from products such as insect protein or bacteria-based protein to minimize pressure on wild fish stocks, aquaculture could result in a smaller environmental footprint compared to the production of other forms of animal protein, he says.

That makes perfect sense, says Gaines, since most of the fish we eat are cold blooded, don’t have to fight gravity, and have smaller skeletons, which means they’re much more efficient at converting food into food.

And then there is the vertical nature of fish farms. “The area to produce a given amount of food is also considerably less if you can grow them in a liquid environment than on land,” he says. “You can’t stack cows 100 feet high.”

Gaines is quick to list the many caveats of his analysis; it strongly depends on the types of species raised; on fish densities low enough to prevent the proliferation of disease; and on locations that have water flows high enough to absorb the waste generated by the farms.

“There are obvious ways to do it wrong,” he concludes. “But it can be done well, and the technology is there to do it well. It’s really important – it has a lot of implications for the next 30 plus years of the planet.

Next Cooke increases Tassal's stake to 10% 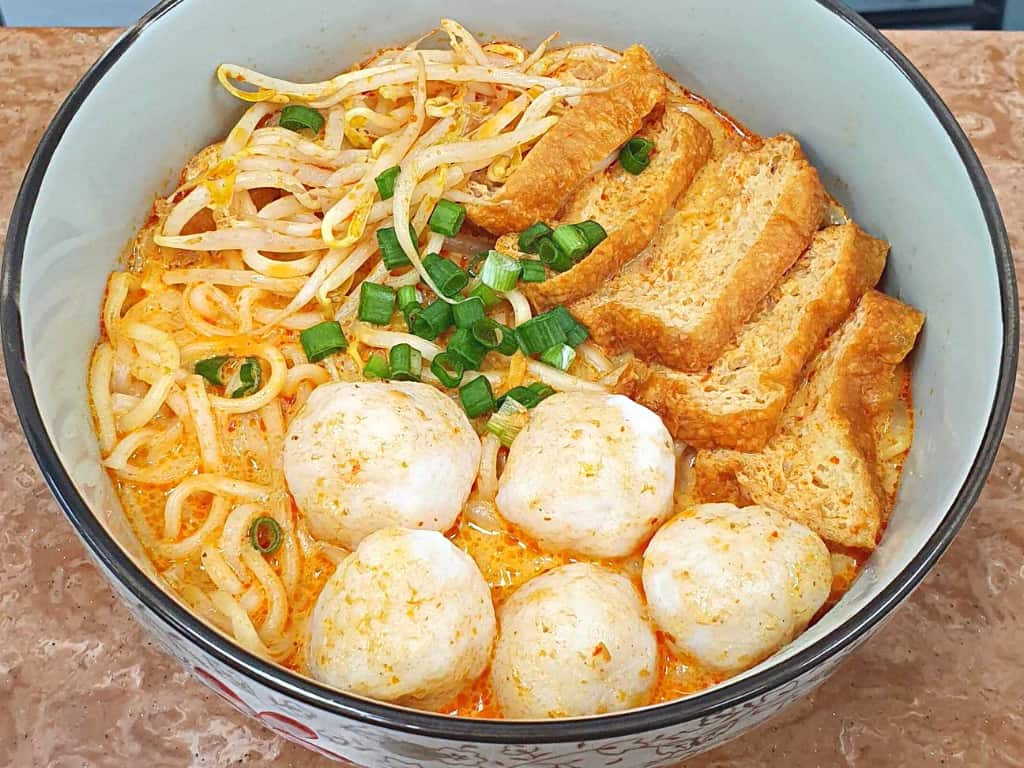