In the meat industry, it is common to turn the whole animal in foodstuffs. In the fish industry, more than half the weight of fish ends up in side streams that never reach our plates. This harms the environment and does not fit in with Swedish food and fishing strategies. Now food researchers at Chalmers University of Technology in Sweden are introducing new sorting technology that means we get five good cuts of fish and not just the fillet. A herring processing plant on the west coast of Sweden is already implementing the new method.

When the fillet itself is removed from a fish, valuable side streams remain, which can be turned into products such as nuggets, ground meat, protein isolates or omega-3 rich oils. Despite such potential, these products leave the food chain to become animal feed or, in the worst case, to be thrown away. To harness valuable nutrients and shift to more sustainable procedures, the way we process fish must change.

All cuts are treated with care
“With our new sorting method, the whole fish is treated with the same care as the fillet. The focus is on preserving quality throughout the value chain. Instead of putting the various secondary streams in one bin to become by-products, they are processed separately, like in the meat industry,” says research director Ingrid Undeland, professor of food science in the Department of Biology and Bioengineering at Chalmers.

The research was conducted as part of an international project called Waseabi. The Chalmers researchers recently published their findings in the scientific journal Food Chemistry.

“The interest is there”
The new sorting method to separate the five different cuts is being introduced in one of the partner companies of the research project. The Swedish fish processing company Pelagic in Ellös on the island of Orust already uses parts of the method in its production and has achieved good results.

“Sorting technology gives us many more opportunities to develop healthy, new and tasty foods and expand our product range. This year we estimate that we will produce around 200-300 tonnes of minced meat from one of the new cuts and we aim to increase this figure year on year. The interest is there, in the food industry and public meal production segments like school catering,” says Martin Kuhlin, CEO of Sweden Pelagic.

About the study and opportunities for the fish industry

The title of the article

The authors declare that they have no known competing financial interests or personal relationships which might appear to influence the work reported in this article.

Disclaimer: AAAS and EurekAlert! are not responsible for the accuracy of press releases posted on EurekAlert! by contributing institutions or for the use of any information through the EurekAlert system. 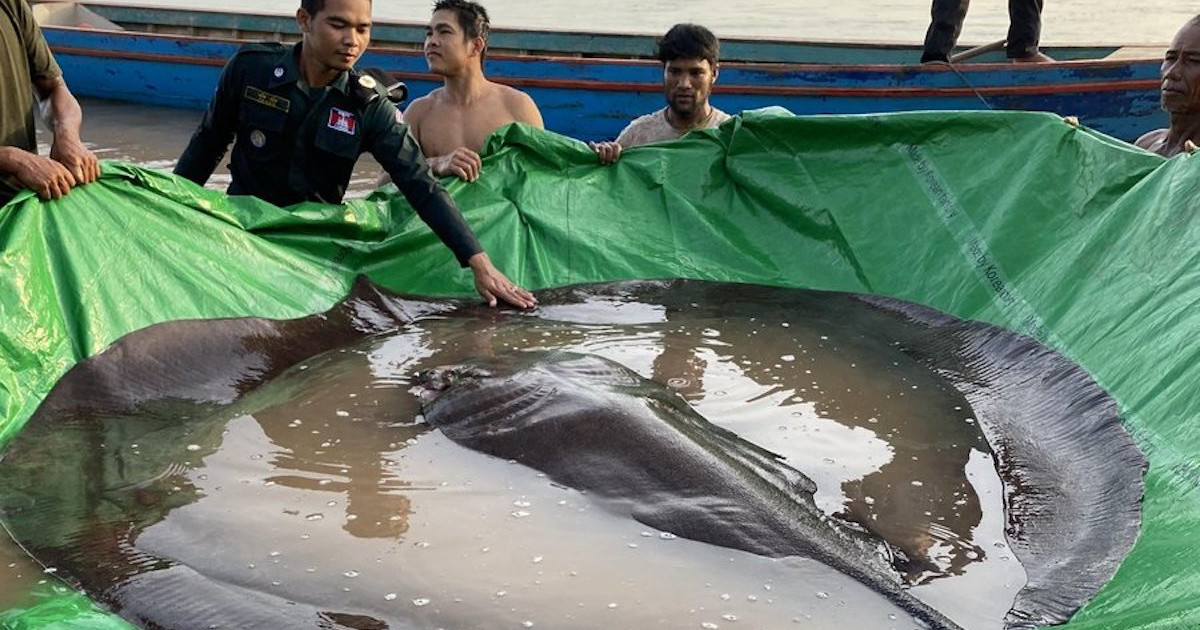 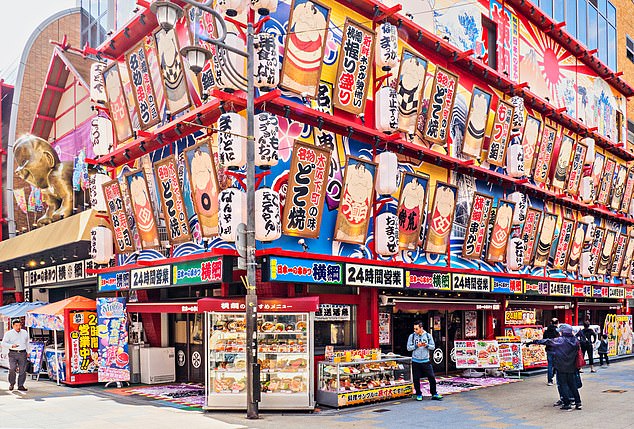 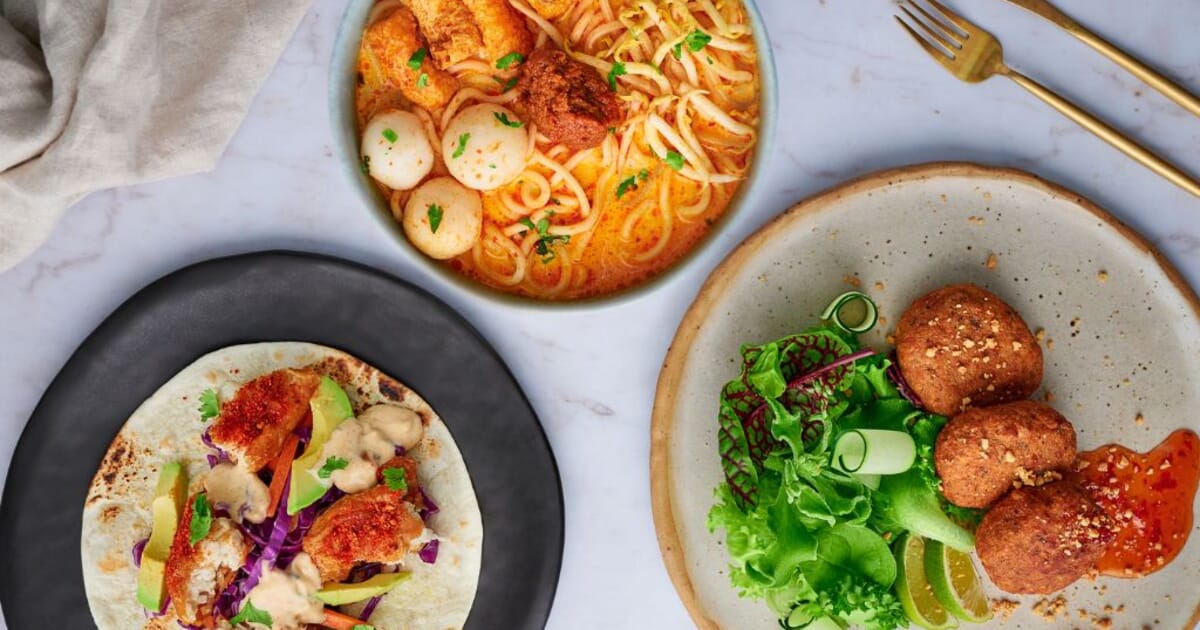 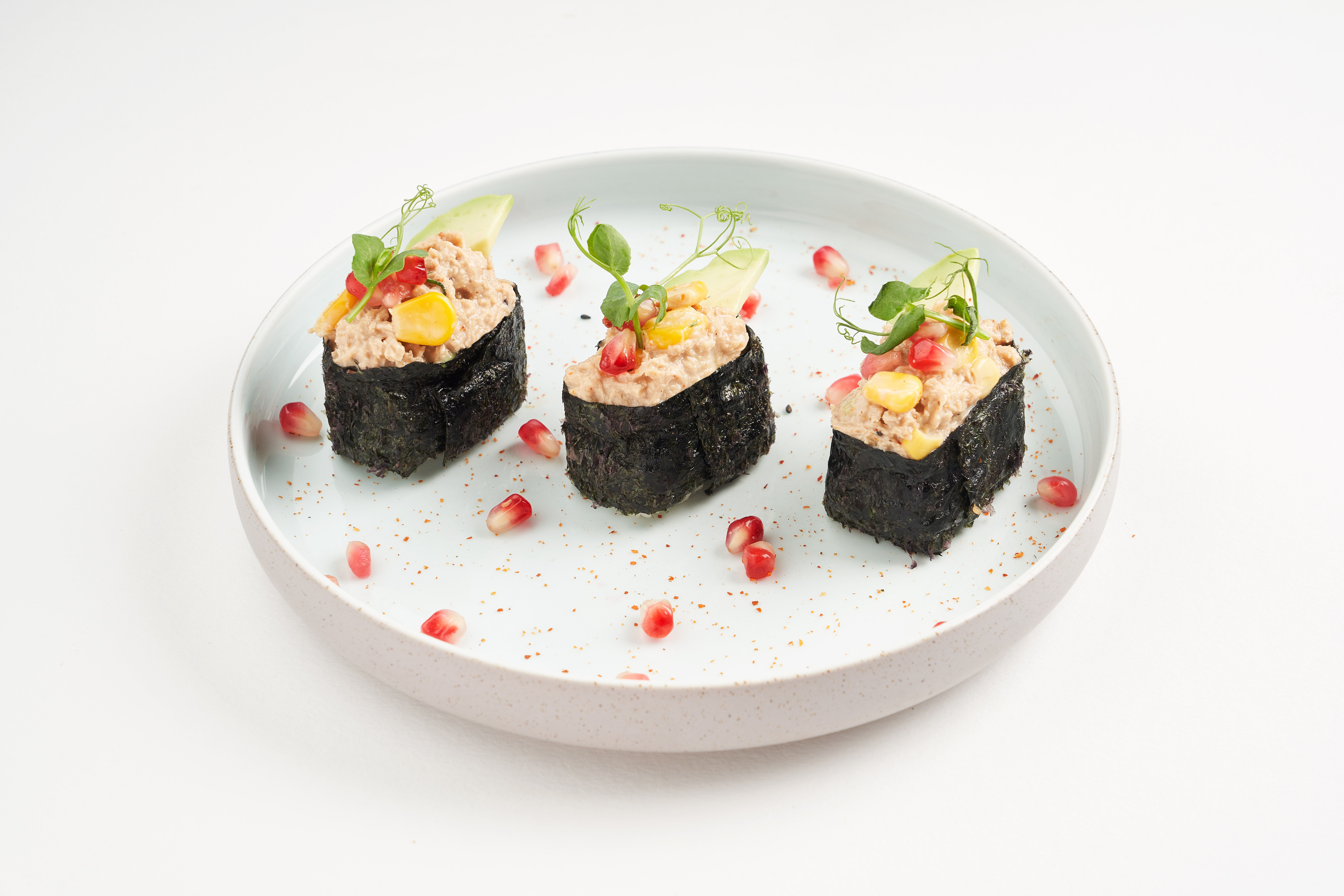