As members of the fishing community, it’s nice to bring fish to our holiday table. Fish and fishing are such an important part of our lives, and it’s one of the few natural foods that we can catch, clean, prepare, and eat like people have for centuries.

What types of fish do people eat? My family often started with snail salad, fried smelts, stuffed clams, and baccala (dried cod preserved in salt that is soaked for days to remove the salt). This would be followed by stuffed squid in a red sauce over linguini, baked white fish (haddock or cod), and baked stuffed prawns.

Here’s a holiday fish recipe that includes cod, scallops, and shrimp in one dish. I call it Sandy’s Tasty Fish Casserole, after my good friend, Sandy Ducharme, who opened her home to me and others before, during and after the holidays and served this dish.

It is do not a milky gooey casserole but a lightly cooked dish of rice pilaf, cod, sea scallops and jumbo prawns. Sandy said, “This is a great recipe for entertaining because you can make it ahead of time and then cook it before dinner.”

½ stick of butter or margarine

Cook rice pilaf as directed on package and set aside. Melt the butter and mix with the breadcrumbs and set aside. Coat fish and shrimp (not scallops) with lemon juice, place on paper towel and pat dry. Place half of the cooked rice pilaf in the bottom of a 9” x 12” baking dish. Place the white fish over the rice, sprinkle half the butter/breadcrumbs and cheese over the white fish, place the sea scallops and shrimp on top, place the remaining rice over the scallops and shrimp, then sprinkle the rest of the mixture butter/breadcrumbs and garnish with the rest of the parmesan. Bake for 15-20 minutes at 350 degrees. Sandy said, “When the shrimp turn pink, it’s done.”

On December 6, The Nature Conservancy (TNC) released a report titled “Turbine Reefs: Nature-Based Designs for Augmenting Offshore Wind Structures in the United States.” The report at www.nature.org/turbinereefs outlines an opportunity to create and expand marine habitat for fish, shellfish and other native species by creating improved artificial reefs at the bottom of offshore wind towers.

From my perspective, through the fishing community’s collaboration with scientists, developers and government agencies, we can benefit marine life by improving habitat and fisheries while stemming the tide of negative impacts from climate change with offshore wind.

In a press advisory, the Nature Conservancy said: “Using an integrated approach when designing and building turbines can create new marine habitats in offshore waters for the first time, improve the health of fisheries and reduce harmful greenhouse gas emissions.

Tricia K. Jedele, Offshore Wind Policy Manager for the Nature Conservancy, said, “Without clean, renewable energy, the health of our oceans is at grave risk. By creating turbine reefs in partnership with offshore wind developers, we highlight how offshore wind can be part of the climate and biodiversity solution. We can improve the marine habitat and generate clean energy at the same time.

The report suggests that “nature-based designs” will improve habitat and fish when built in areas like Cox Ledge off Massachusetts and Rhode Island, and create new habitat and fish in areas where there is currently no habitat or fish.

The Nature Conservancy said: “The pylons require the placement of a layer of rock and other hard materials around their base to prevent erosion. If scientists and engineers use nature-based design to purposefully select and place materials, native fish, shellfish and other marine life would have far more space to live, eat and reproduce.

At the Block Island Windfarm, commercial trawlers fish parallel to the windfarm, commercial and recreational rod and reel fishers fish up to the pylons, and commercial gillnets and lobster traps are set directly in the area of ​​the wind farm. Several users fish there because the fishing is good.

Hats off to the Nature Conservancy for following the science and suggesting that “nature-based designs” at the base of the pylons will improve habitat and fishing.

Cod and tautog fishing. Tom Giddings of Tackle Box in Warwick, said: “Not many anglers are fishing in the cold, high winds we had earlier this week. But more are expected to fish as the weather improves as there are still tautog cod out there. Anglers are reminded that their local bait and tackle stores have gifts for the angler at all price points. Consult with your store owner, as they may have suggestions. Giddings said, “Just give us a call and we’ll make sure we’re at the store when you plan to stop by.” Most cod fishing boats make reservations online in advance. Cod fishing off Rhode Island and Massachusetts south of Cape Cod is a good bet in January. Party boats fishing for cod this winter include Frances Fleet at www.francesfleet.com, Seven B’s at www.sevenbs.com and Island Current at www.islandcurrent.com.

Dave Monti holds a captain’s license and a charter fishing licence. He sits on various boards and commissions and has an advisory practice focused on clean oceans, habitat preservation, conservation, renewable energy, and fisheries issues and clients. Send fishing news and photos to [email protected] or visit www.noflukefishing.com.

Next How To Turn Fish Cheeks Into A Festive Skewer | Food 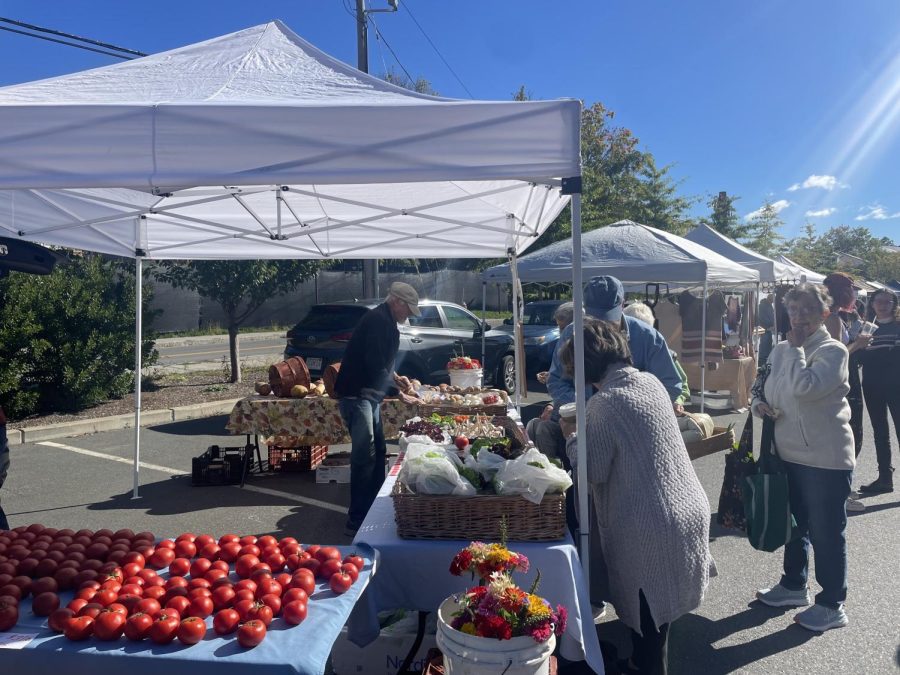 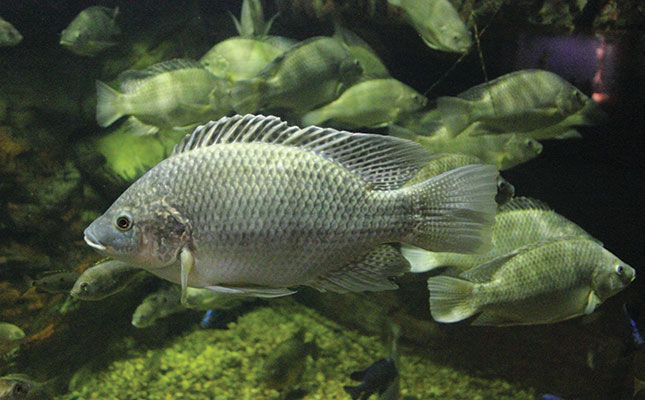 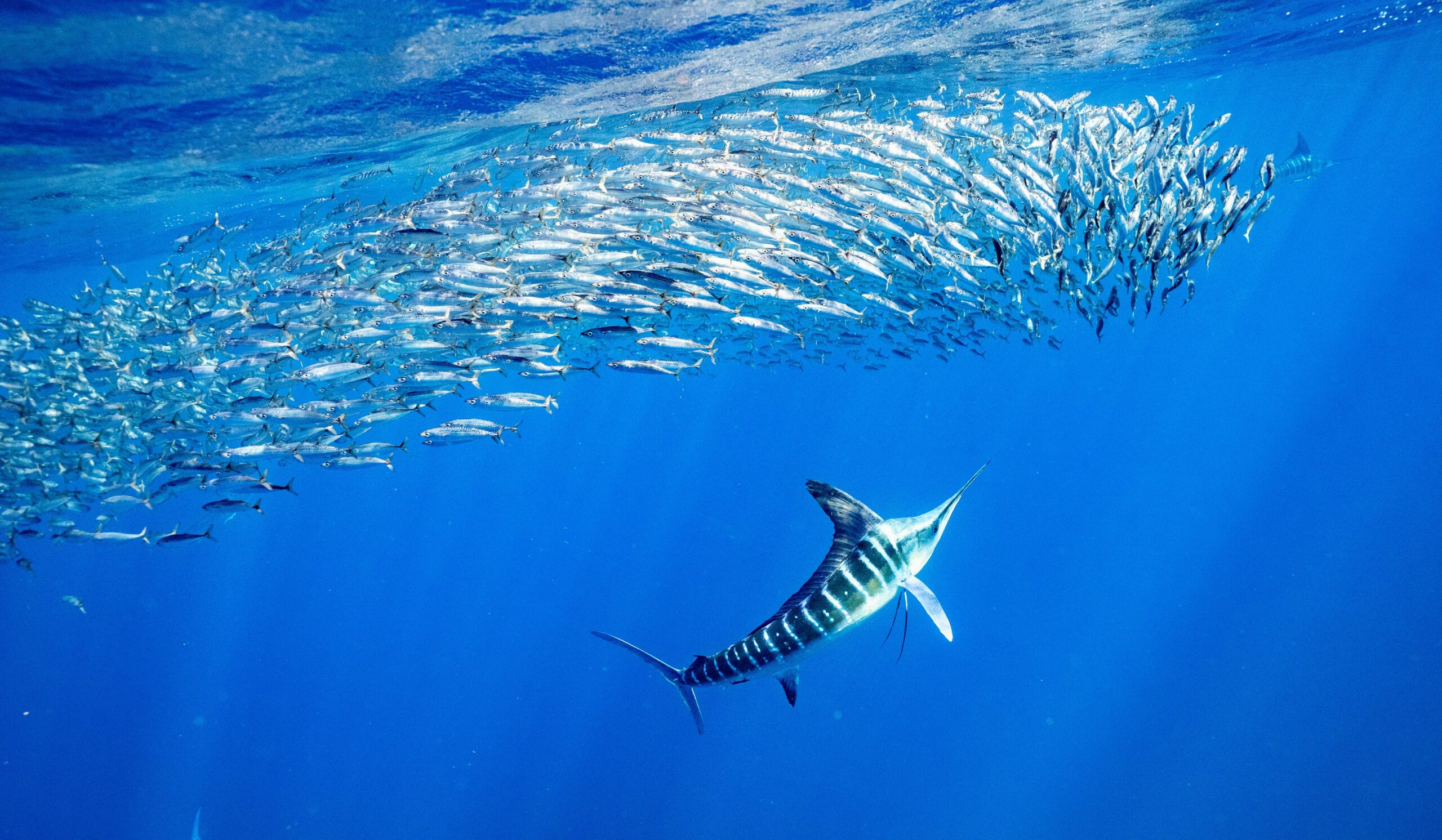 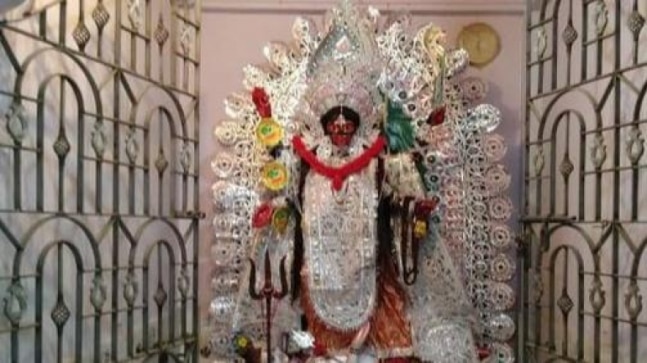