Hearty potatoes, carrots, onions, a dash of Cajun seasoning, and big, tender chunks of what might be the ugliest fish in the sea.

On Friday, the Maine Hunger Prevention Program treated visitors to Monkfish Stew, one of the signature dishes of the Fishermen Feeding Mainers program. The initiative, developed by the Maine Coast Fishermen’s Association in fall 2020, helps support the local seafood industry by purchasing fish at subsidized prices and distributing it to food banks, schools and communities. other low-cost or free groups, according to executive director Ben Martens.

For soup kitchen patrons, Friday’s stew was just another entry in a long list of free nutritious meals provided by the nonprofit Brunswick. But for the monkfish, it was the great conclusion of a long journey.

“There’s a lot of work that goes into all the moving parts of a program like this,” Martens said. “It’s a complicated dance.”

It all starts on the water.

Trawlers pull nets behind their boats to catch fish like haddock, pollock and burbot. Not known for its beauty, the burbot looks a bit like a big, stocky tadpole – if tadpoles had razor-sharp teeth.

“They’re sea monsters,” Martens said. “You have to be careful when catching a burbot because their head is huge – you put your hand in the wrong place and you could be in trouble.”

Fish too small to be sold go back into the ocean. The rest is auctioned at the Portland Fish Exchange.

As restaurants closed at the start of the pandemic, falling demand for seafood drove prices down at the docks by 70%, Martens said. Through a combination of government funds and private donations, Fishermen Feeding Mainers has helped keep fishermen afloat by purchasing their otherwise unwanted catch at fair prices.

The seafood market has rebounded somewhat, but remains volatile, according to Martens. Now Fishermen Feeding Mainers operates as a safety net; the program may buy nothing at all one day when demand is high, then buy over 10,000 pounds of fish the next day when prices crash.

“Our goal is to get as many fish as possible moving through the traditional channels,” Martens said. “What we do is we become the buyer of last resort.”

Fishermen Feeding Mainers hires local cutting facilities like Portland’s Free Range Fish & Lobster to clean and prepare purchased meat, most of which goes to the program’s partner network. But frozen monkfish fillets make an extra stop at Hurricane’s Soup & Chowder in Greene, where the signature stew was first concocted in May 2021.

Many Fishermen Feeding Mainers partners don’t know how to prepare monkfish, which has a firm texture closer to lobster or swordfish than haddock or cod, according to Hurricane’s Soup & Chowder founder Phil Wilbur . Yet, thanks to the family’s soup business, they can still enjoy seafood — provided they can handle the spicy taste of the stew.

“It’s a lot bigger than a traditional chowder,” Wilbur said of the stew, which he regularly produces in 120-gallon batches. “It has big chunks of carrots and celery, onions, fish and red potato. It has an excellent flavor.

Unlike most Fishermen Feeding Mainers products, monkfish stew regularly makes its way to retailers like Hannaford and restaurants like Brunswick Diner, according to Martens. The success of the article increases both awareness of the program and the money to help sustain it.

Friday’s stew went to the Mid Coast Hunger Prevention Program, which operates a soup kitchen, food bank and pantry network on the Maine coast. Volunteers like Mary Moore, a retired high school librarian, tend the soup kitchen six days a week to prepare and serve take-out meals to anyone in need.

“The customers coming in are so expansive,” Moore said as she waited for the monkfish stew to finish warming up on Friday. “They are lovely people, and they so appreciate anything we can do for them.”

Brunswick resident Mary Rousselle Brown stocked up on several helpings of the stew for herself and her husband.

As Rousselle Brown hauled her lunch to The Gathering Place to eat and socialize with friends, soup kitchen coordinator Rena Pulfer loaded up the last 30 servings of the stew for delivery to elderly tenants of a low-income housing estate.

“For a lot of these people, it’s hard to get out of their apartment, let alone get to the grocery store,” Pulfer said. “Knowing that they’re going to have a hot meal ready for them every day makes a huge difference, especially for people on fixed incomes.”

During the monkfish’s journey from the ocean floor to Brunswick, the Fishermen Feeding Mainers program helped support fishers, two local businesses, and food insecure people. But he’s also had some support – rather than accepting the stew as a donation as he did last Christmas Eve, the Mid-Coast Hunger Prevention Program bought Friday’s batch from the cost, a move Pulfer hopes will help keep the waterfront functional and the local food system going strong.

“We are all connected,” she said. “The more we can support the local, the better off we will all be in the long run.”

Next 11 types of fish and how to cook them 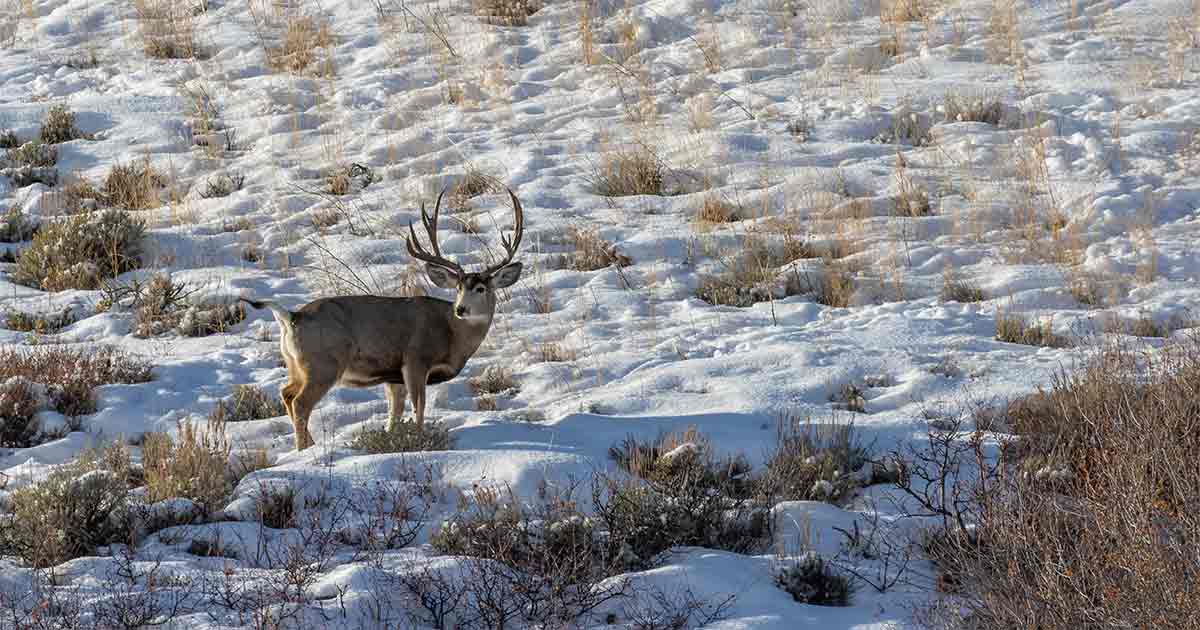