Selenium, a mineral found in many foods, may hold the key to a healthier mind, as experiments show it can reverse decline in brain function due to poor health or death, an Australian study has found. old age.

Researchers from the Queensland Brain Institute (QBI) have found that exercise activates the benefits of the mineral, as increased activity facilitates a key protein for transporting selenium in our blood.

Lead researcher Tara Walker said this is why exercise creates new neurons in the brain, boosting learning and memory.

“We’ve known for 20 years that exercise can create new neurons in the brain, but we don’t really understand how,” Walker said.

Scientists sought to help people with low mobility also get the same benefits from the mineral and tested to see if selenium supplements could replicate the effects of exercise.

Their models showed that it increased neuron generation and improved the brains of aged mice.

“When selenium supplements were given to mice, neuron production increased, reversing the cognitive deficits seen in aging,” Walker said.

They did other tests that looked at the effect of selenium after a stroke, which can affect memory and learning ability.

“Young mice are really good at learning and memory tasks, but after a stroke they couldn’t do those tasks anymore,” Walker said.

“We found that the learning and memory deficits of stroke-affected mice returned to normal when they received selenium supplements.”

However, she cautioned that people should not become too dependent on the ore.

“Selenium supplements shouldn’t be considered a complete substitute for exercise, and too much can be bad for you,” she said.

If a person is not at high risk for deficiency, there is no need to take selenium supplements, according to the Harvard School of Public Health.

Although selenium deficiency can create a lot of damage, toxicity can also lead to other health issues such as muscle tremors, hair loss, more serious reactions such as heart attack or kidney failure.

“A person who follows a balanced diet usually has good levels of selenium. But in older people, especially those with neurological conditions, selenium supplements could be beneficial,” Walker said.

Jessie Zhang is a Sydney-based journalist covering Australian news, focusing on health and the environment. Contact her at [email protected] 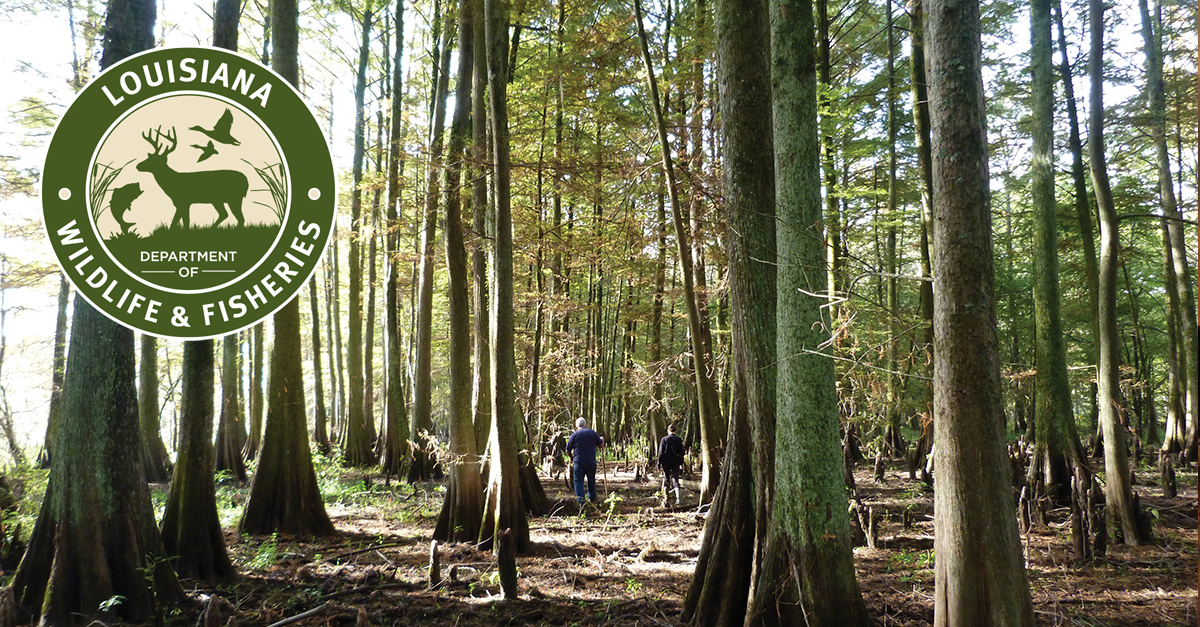 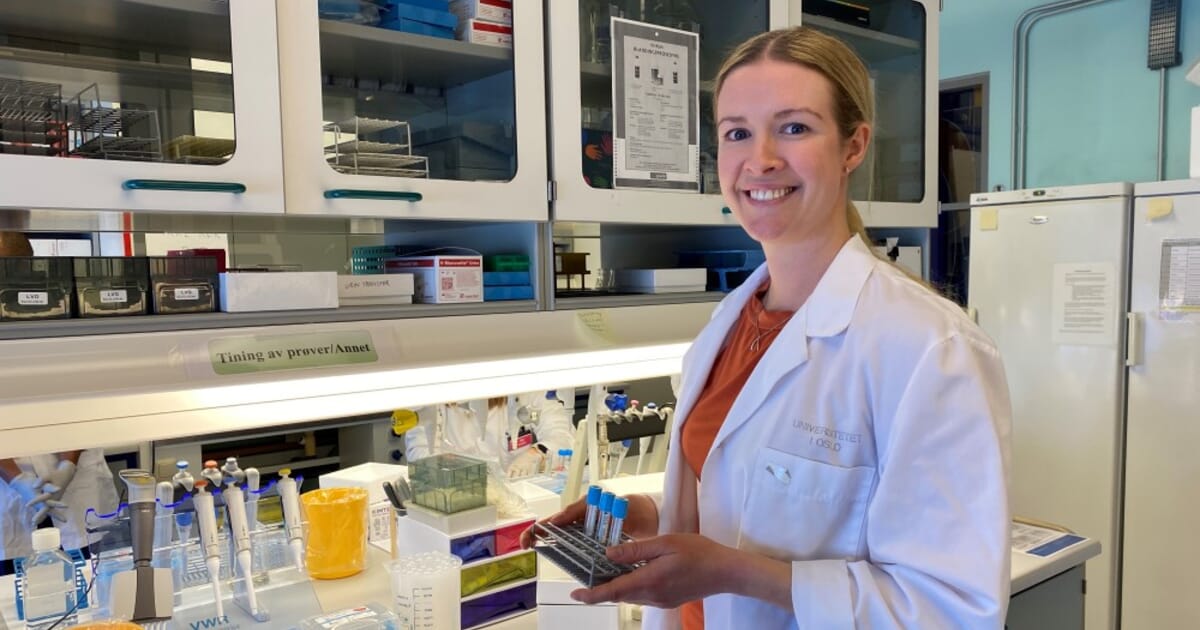 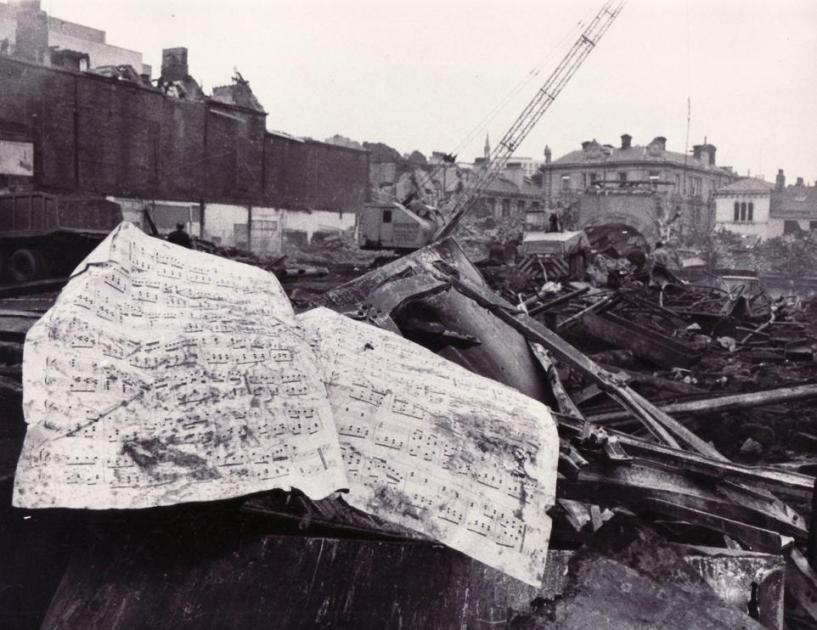 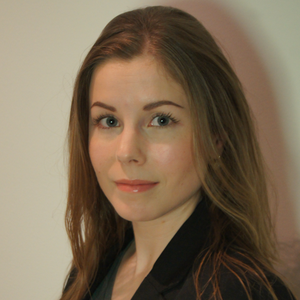