Thursday was a special day in the Soviet Union: Fish Day. All the cafeterias in the country only sold fish dishes that day. Until dawn on Friday, meat and poultry were off the menu, and Soviet citizens dined on fried pollock or minced cod patties.

Fish Day was invented by Anastas Mikoyan in 1932. The order of the People’s Commissariat of Supply of the USSR “On the introduction of Fish Day in state catering enterprises” was his idea. Why he came up with the idea was no mystery. On the one hand, the country was experiencing a shortage of meat, on the other hand, the government planned to further develop the fish and canning industry, and above all, the food commissioners wanted to encourage people to develop new tastes that would contribute to a more diversified and healthier diet. During those same years, they introduced new types of cereals, canned foods, and ready-to-cook foods.

From now on, once a week, the Soviets had to eat fish.

A little later in 1939, Polina Zhemchuzhina, the commissioner of the fish industry, tried to diversify the culinary choices on fish day. Wife of another close associate of Stalin, Commissar for Foreign Affairs Vyacheslav Molotov, Zhenchuzhina had headed the Novaya Zarya perfume factory, then became the head of the entire perfume industry in the USSR and the deputy people’s commissar in the food industry. But early in 1939 she received an unexpected offer to lead the new Commissariat of the Fishing Industry.

She took her new job seriously and accomplished a lot. At his insistence, the fishing fleet was separated from the merchant fleet and began operating under its own rules. Zhemchuzhina realized that the whole process had to become a well-oiled production chain: the fish had to be caught, processed and sent to Moscow in refrigerated containers. The purchase of refrigerated trucks abroad even led her to quarrel with another Stalinist minister, Lazar Kaganovich. He planned to spend the change on equipment for the Moscow metro.

Zhemchuzhina had decided that canning would solve the country’s food shortages. And she was convinced that the fish should be canned close to where it was caught. Thus, a huge canning industry developed in Murmansk and the Far East. Fifty-five new varieties of canned fish were produced even before the war. Factories popped up like mushrooms after the rain and fishing colonies grew exponentially.

It was then that recipes were developed that have become classics. These recipes are still used today to produce canned saury, sardines, sprats and cod liver.

Despite his efforts, at first the Soviet public was not enthusiastic about buying fish in cans. The Party leadership has therefore found a unique, not to say underhanded way of encouraging the consumption of fish. The story goes that during a Communist Party forum, Vyacheslav Molotov revealed the sensational information that a large criminal gang was smuggling pearls to the West while the Soviet Union was doing nothing for them. Stop. Molotov said smugglers hid pearls in fish boxes and smuggled them overseas. As proof, he pulled out a can opener, opened a tin can, and to the audience’s amazement, pulled out a pearl necklace.

Demand for canned fish skyrocketed overnight. Many people believed every word of the story, and in just a few days all the cans of fish disappeared from stores all over the Soviet Union. Whether or not anyone found pearls is lost in the mists of history…

Unfortunately, Polina Zhemchuzhina’s successful fish revolution did not protect her from the fate of many who were “close to the throne”. In 1949, she was arrested and spent four years in prison. The traditional charge of collaborating with “enemies of the people” came as no surprise. She was accused by security agencies obsessed with “cosmopolitanism” and of having “a criminal relationship with Jewish nationalists for several years”. Jemtchoujina had indeed maintained friendly relations with Golda Meir, the first ambassador of Israel, future Prime Minister of the country. At one of the Kremlin receptions, Zhemchuzhina told the ambassador in front of witnesses that she too was “a daughter of the Jewish people” and switched to Yiddish. She was released after Stalin’s death, but she was no longer allowed to work in food production or the fishing industry.

Jemtchoujina’s husband was assigned to less and less prestigious posts from 1956: ambassador to Mongolia, representative to the International Atomic Energy Agency in Vienna. But ironically, when fresh fish gradually disappeared from Soviet stores in the early 1960s, the situation was saved by Polina Zhemchuzhina’s brainchild – canned fish that Soviet consumers had come to appreciate in the late 1960s. 1930s.

After the war, the idea of ​​Fish Day was forgotten. But in the late 1960s, the problem became acute again. The catches were smaller, and then to make matters worse in the early 1960s, Nikita Khrushchev launched a massive project to build hydroelectric power plants. Their first victims were the sturgeons. The Volga was blocked by a cascade of hydroelectric power stations and the sturgeon could not come up the river to spawn. Since then, sturgeons have been found mainly in the lower Volga – and in greatly reduced numbers.

Alexander Ishkov found a solution. He led the fishing industry in different positions under Stalin, Khrushchev and Brezhnev. Anticipating the “fish crisis”, Ishkov asked the government for foreign currency to build large freezer trawlers in East Germany. Designed for deep-sea fishing, the vessels began leaving in groups of 15 to 20 vessels to fish for six months or more.

Soon the USSR became a world leader in catching fish and whales. Soviet consumers learned new species names they had never heard of before, such as rat’s tail and Antarctic marbled perch. These fish may not have tasted as good as monkfish and sterlet, but it was better than nothing. Consumers with less means bought pollock. For many years it was tasteless, frozen and refrozen several times. People used it as cat food. Today we realized that fresh pollock is a wonderful variety of cod: white, dietary and demanded all over the world. But at the time, it arrived at the buyer in a miserable condition. In addition, sea fish were badly treated; sold with the skin, it was bitter when cooked.

The authorities therefore resorted to a proven method. On October 26, 1976, the Central Committee of the Communist Party of the Soviet Union again decreed the introduction of Fish Day. In typical Soviet style, this was presented not as a measure due to shortages but as a desire to diversify the diet of Soviet consumers. This time, Fool’s Day has become a permanent day of the week – Thursday.

Why Thursday? The press gave many explanations and statistics to prove that people would be more likely to eat fish on Thursday. But the reality was probably different. Top Communist Party officials were probably trying to confuse religious traditions, the way they invented the “May Day” cake to replace the ideologically unsound Easter cake. Thursday was chosen to stagger the traditional Orthodox fasting days, which fell on Wednesdays and Fridays. Now people were fasting meat on Thursdays.

It was then that Soviet “dinners in a box” reached their peak, especially with cod liver salad. In the 1970s and 1980s, canned cod livers were already a delicacy that you couldn’t find in regular stores. If you were lucky, you might get one at work as part of a “holiday basket” order. For many of us, this childhood scent now takes on a new dimension.

This classic treat for a visit with friends from the New Year’s table has a host of variations. You can add green peas, diced boiled potatoes, pickled or pickled cucumbers, or canned white beans. If you wish, you can garnish tartlets with the salad or wrap it in thin blinis. Or you can enjoy it the old-fashioned way – on a slice of black Borodinsky bread. 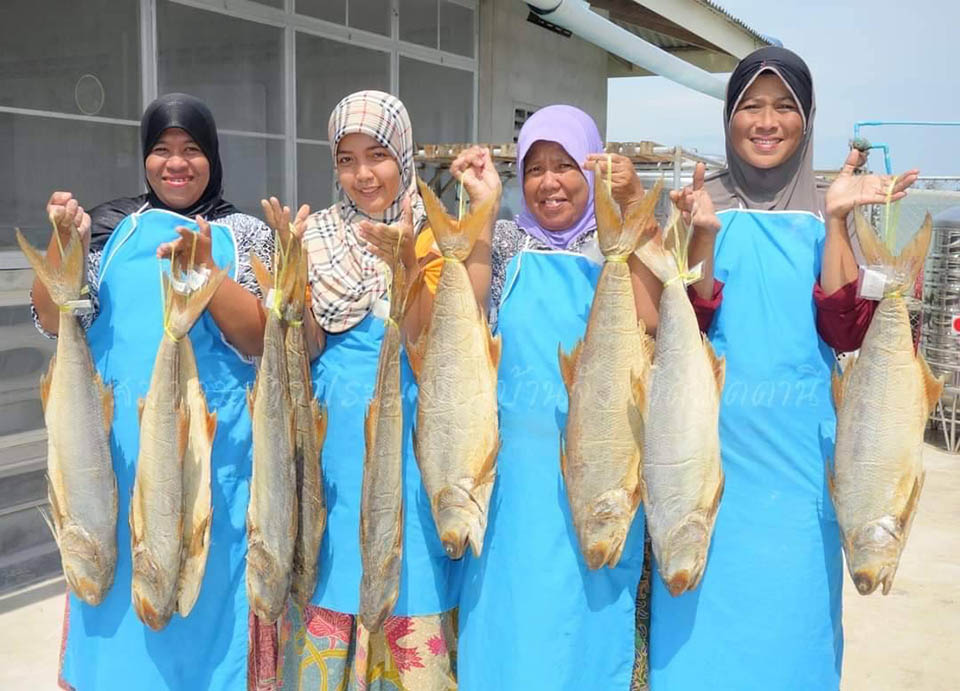 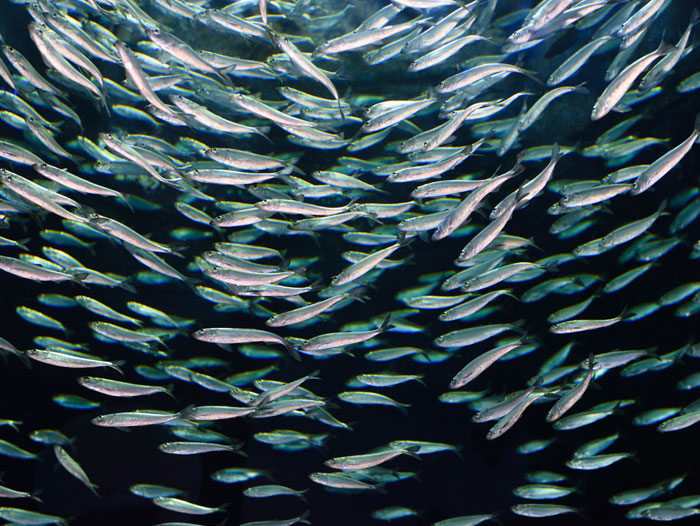 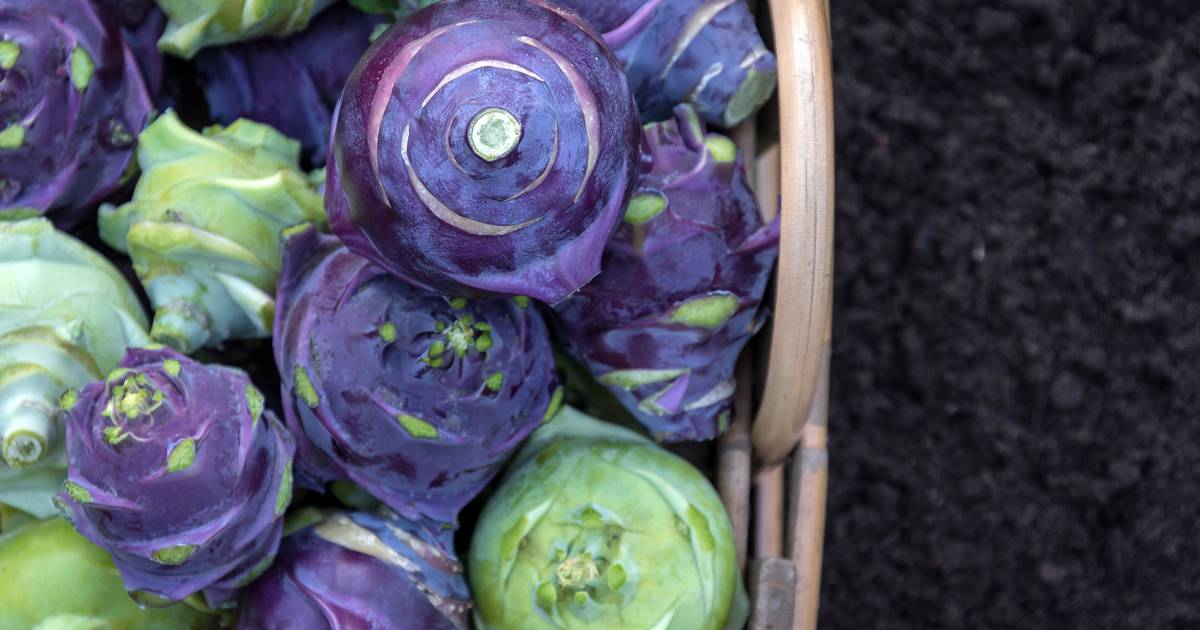 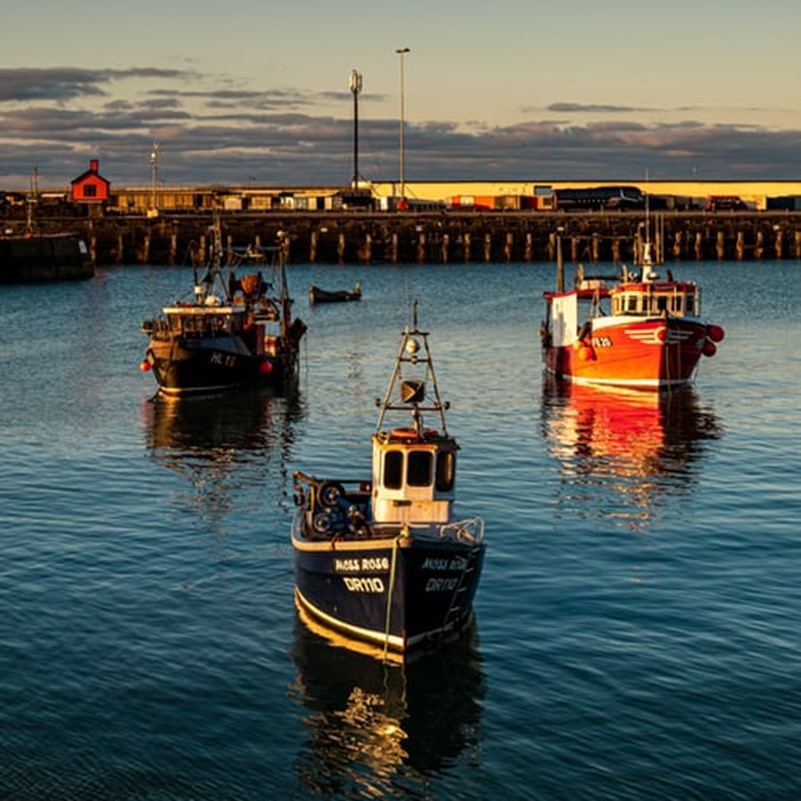 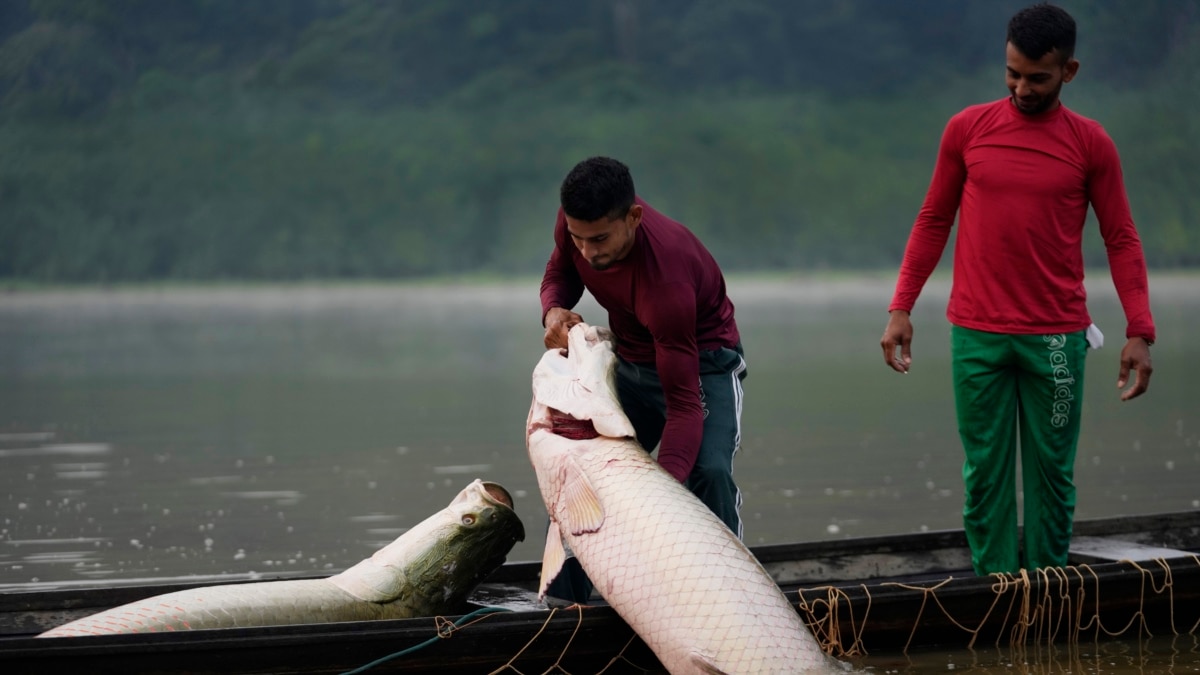