The WhatsApp group of union leaders is in turmoil. Someone shared a YouTube link. Foreign. Yes, a foreigner is delighted with Shillong Street food.

It was dark in the middle of the confinement. Rumors. Hunger. Even a story of suicide.

“There was no money to buy the cell phone for the kids,” S told me sadly.

The administration talks to businessmen about unlocking shops and malls. But no question of street vendors.

“They don’t let us live in peace.

And the cameras, speakers, sticks and guns are out.

What is a city that does not erect barriers…

Last night we dream of a starving city. Guns smacked their lips. The mirrored houses smelled of a freshness that did not make you sweat and swallowed the three fat women of the malls dressed in empty streets where they could drive and taste the air-conditioned street

“Saala, and us? We who cook are not hot and tasty?

We are nostalgic for our job.

The Meghalaya government came out strong.

And the cameras, speakers, sticks and guns are out.

They even bring the SOT, the SPECIAL OPERATIONS TEAM (I call it secrets).

What is Northeast if not a SOT?

Why is Shillong dirty?

How many street vendors are there?

Is their food safe?

And the streets are empty.

Police Act, they call it when they arrest Kong Pdiangsuk Wahlang from Jail Road. They even seize his momo steamer and a rickety table.

“She comes from West Khasi Hills, who started out as a labourer/carpenter. But the irregularity of the work and the low wages pushed him to choose to become independent. He sells vegetables near Petrol Pump, Jail Road. A job that gives him as much freedom as dignity. SHE comes from Lumparing every day around 2 p.m. to sell vegetables. Before, she worked as a housekeeper. It was her former employer who helped her with some capital to start her business selling vegetables when she expressed that she had to fend for herself and try to earn more as her family’s needs increased. . She says that this business gives her more freedom because she starts working at 2 p.m., which allows her to take care of her children and also gives her dignity because earlier, as a domestic helper, even when ‘she’s sick, she’s worried she won’t be able to go home. work. But this being her own business, she can make other arrangements. HE is from Mawlai – young father – he tried hard not to crack, how could he in front of his child. SHE sells local fruits and nuts. She has been troubled by the Shillong City Council/Police for years, but more intensely in recent years. After the recent evictions, the owner of the nearby non-tribal dairy provided her with a small ledge so she could continue to sell her fruit to support her family. She is grateful to the store owner, even though what she can sell now from there is far less than what she would do in her place near the trail. ELLE had to give up her license in the third year due to her financial situation. Now in the shadow of an unfinished five-star hotel, she sells vegetables. As she told us, I’m doing what our chief minister said, which is to be self-employed, don’t wait for a government job. SHE comes from Mawphu. If you read your food history, you would know that they say oranges went around the world from the slopes of Khasi Hills. Mawphu (before it was overwhelmed by a senseless barrage) produces one of the best oranges. What angers me is that the elites of Shillong have made a business of selling this indigenous/organic farm to the table and all the other NGOs are going for the highest bidder. This old lady does all this without having to travel to international conferences. She is not a face on a poster or tourist brochure. It is a face of the class war that the local elite wage against the state’s tribal poor. HIS dropout son wrote the chart paper. “Thirty years ago, I opened my shop in Footpath. I sell Pakora etc. Municipal took his table and his utensils three times, they burned him, they told him. Thirty years ago, a FAMILY of fishmongers started selling fish at Polo Bridge after learning skills as laborers at Iewduh Fish Market. Their belongings were recently stolen from where they were storing them in the name of eviction by the authorities, who took away not only several thousand rupees worth of fish, but also their capital investment of scales, measures and knives. to cut. HE pulled out his empty cooktop and stuck his menu and name on it. A friend asks HER where she is from – she replies – THE POOR HAVE NO COUNTRY. And then this bihari puri seller shares her concern about her fellow khasi. “Forget me, the government even treats Khasi hawkers like criminals.”

I ask S, how many pictures did we take. He has no idea. “I was full of fear and excitement,” he says.

All images were made with Meghalaya and Greater Shillong Progressive Hawkers and Street Vendors Association between 2016 and 2021. I am a guest member of the Association.

Tarun Bhartiya is a filmmaker, poet and political activist based in Shillong. This article first appeared on its Blog. A version of this will appear in the forthcoming book edited by Dolly Kikon and Joel Rodrigues From the Heart: Food Stories and Recipes from Northeast India, Zubaan, 2022. 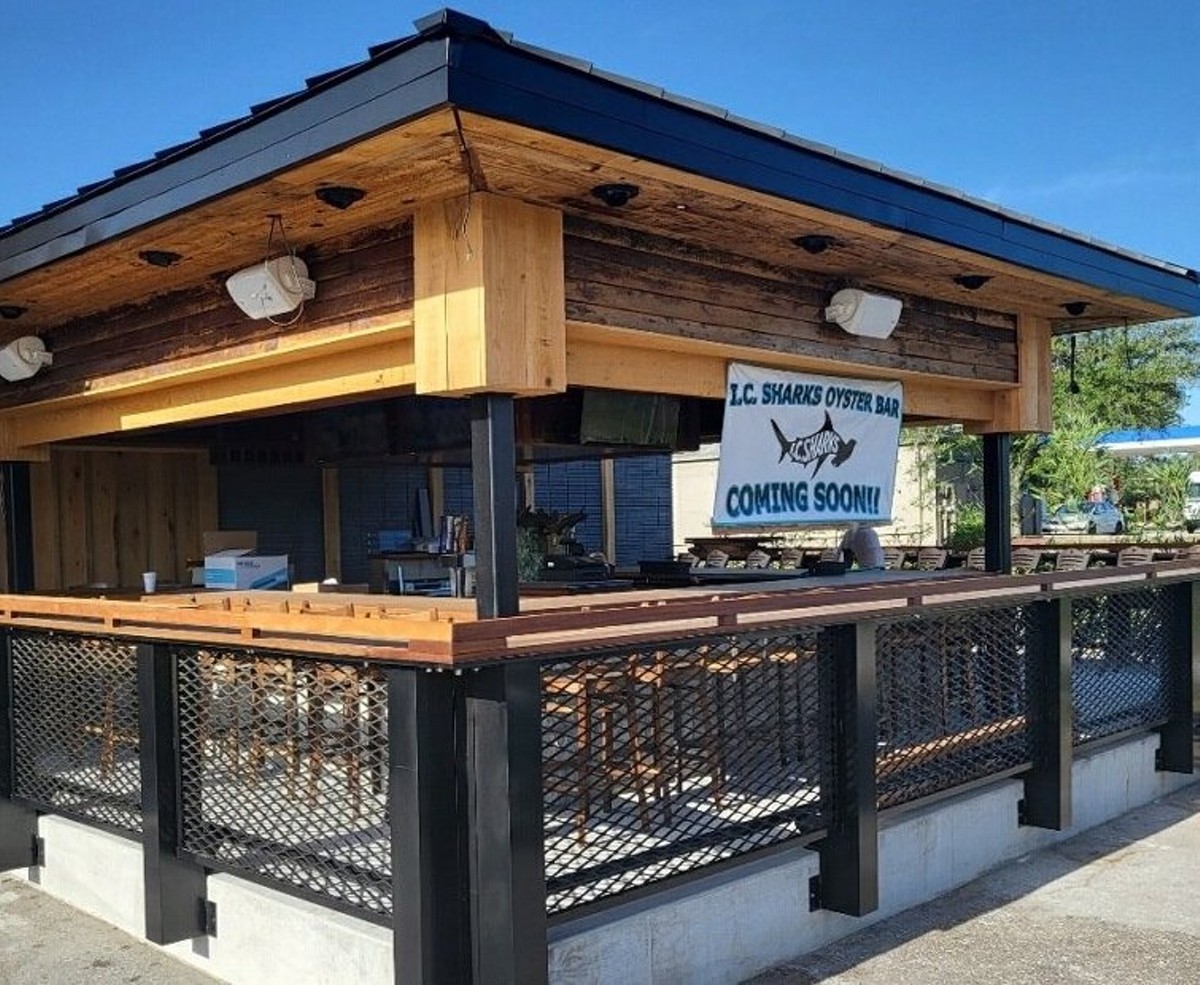 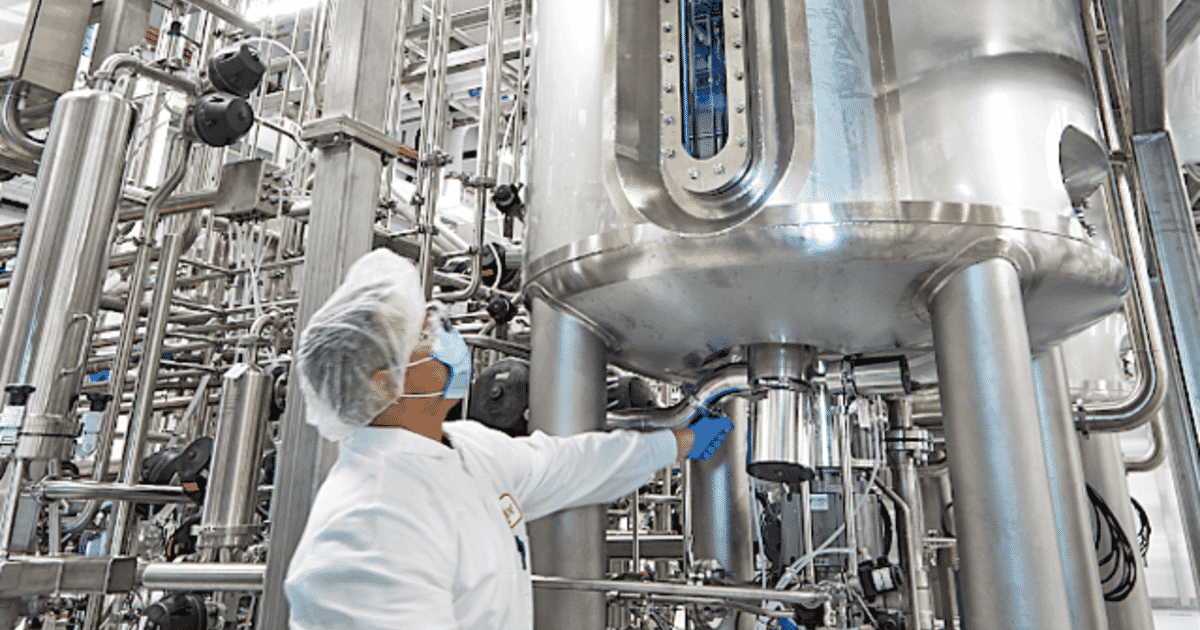