Years ago, my wife bought me a dehydrator for Christmas. What I liked about this one was that there was a fan. It had better heat control and cut drying time in half. I also have a jerky weapon maker. I can do small strips, large strips, and small logs or large logs. Newspapers are like the size of Slim Jims.

It was time to make dried deer. My wife was working and wouldn’t be home until 5 p.m. I had already cut the meat and it was in the refrigerator. I told Travis on the way home that he was going to cut the meat into little 1×2 inch cubes or as close as he could get.

We cleared a place on the kitchen table to carve the meat. I grabbed the large pot from the pantry and put it on the table. I cleared another spot on the table for the food processor. All I know now is that I’m glad my wife isn’t home. I had a mess on the table. I asked Travis if he was ready. Travis said, “Let’s go.”

Travis was cutting meat into cubes and putting them in a pan. I would take the meat out into cubes and put them in the food processor. He minced the meat quickly. For the most part, it separated the tendons from the meat quite well. It took us a while to do it. After about an hour I thought we had everything under control.

The ingredients were soy sauce, Worcestershire sauce, liquid smoke flavor, brown sugar, garlic salt, garlic powder and two packs of Hi Mountain Jerky Cure and seasoning (teriyaki). We were mixing all the ingredients and we were almost done. I moved the food processor closer to the window to have more space to work with.

Now that we had worked the meat, I made a new mixture. I put the meat back in the processor and mixed it once more. It also frees the tendons more. It took a while to do this and get ready for the fridge to absorb all those ingrates overnight.

Travis says, “Uncle Leon, we have a problem.”

Travis said, “Look at the walls and the curtains.”

I looked up and saw deer blood everywhere. It was on the walls, the curtains, the table, my shirt and on the floor. The only thing I could think about was how my wife was going to bury me. I was a dead man for sure.

I grabbed some paper towels and wiped the wall. The deer blood was gone. I took wash cloths and put liquid soap on them. We had a job to do in a very short time. She would be home shortly. I rubbed the bloodstain off the curtain and Travis passed the paper towel over it. So far, so good. We had to hurry because the weather was not on our side.

Here comes my wife down the driveway to her parking spot. We hurry to put the paper towels and rags in the trash. The door opens and she sees where we jerked. I told him we were going to let the meat sit in the fridge overnight and make jerky tomorrow.

Then she asked the question, “Did you make a mess?”

I said with my fingers crossed behind my back, “Nothing we couldn’t handle.”

I told him I was going to take Travis home and be back shortly. Once Travis and I were in the truck, what a sigh of relief. I think we got away with it. I think we cleaned up the mess pretty well. I now know why they put the lid on the food processor and I won’t say more.

Merry Christmas to each of you.

If you want more content like this, support local journalism by purchasing the Times Virginian newspaper at a local newsstand or by subscribing to www.timesvirginian.com/subscriber_services to receive the print edition and/or version electronic. 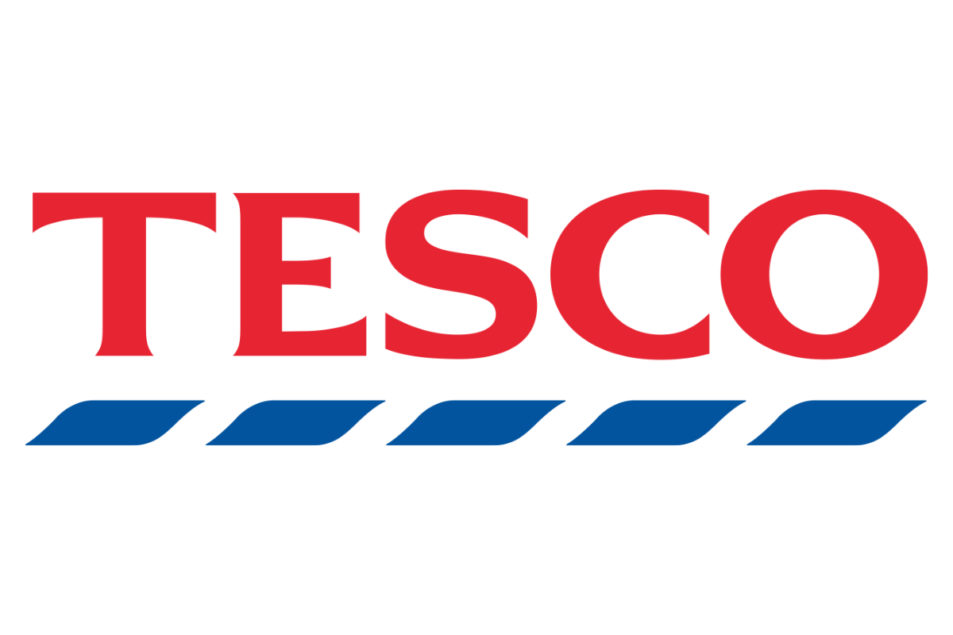 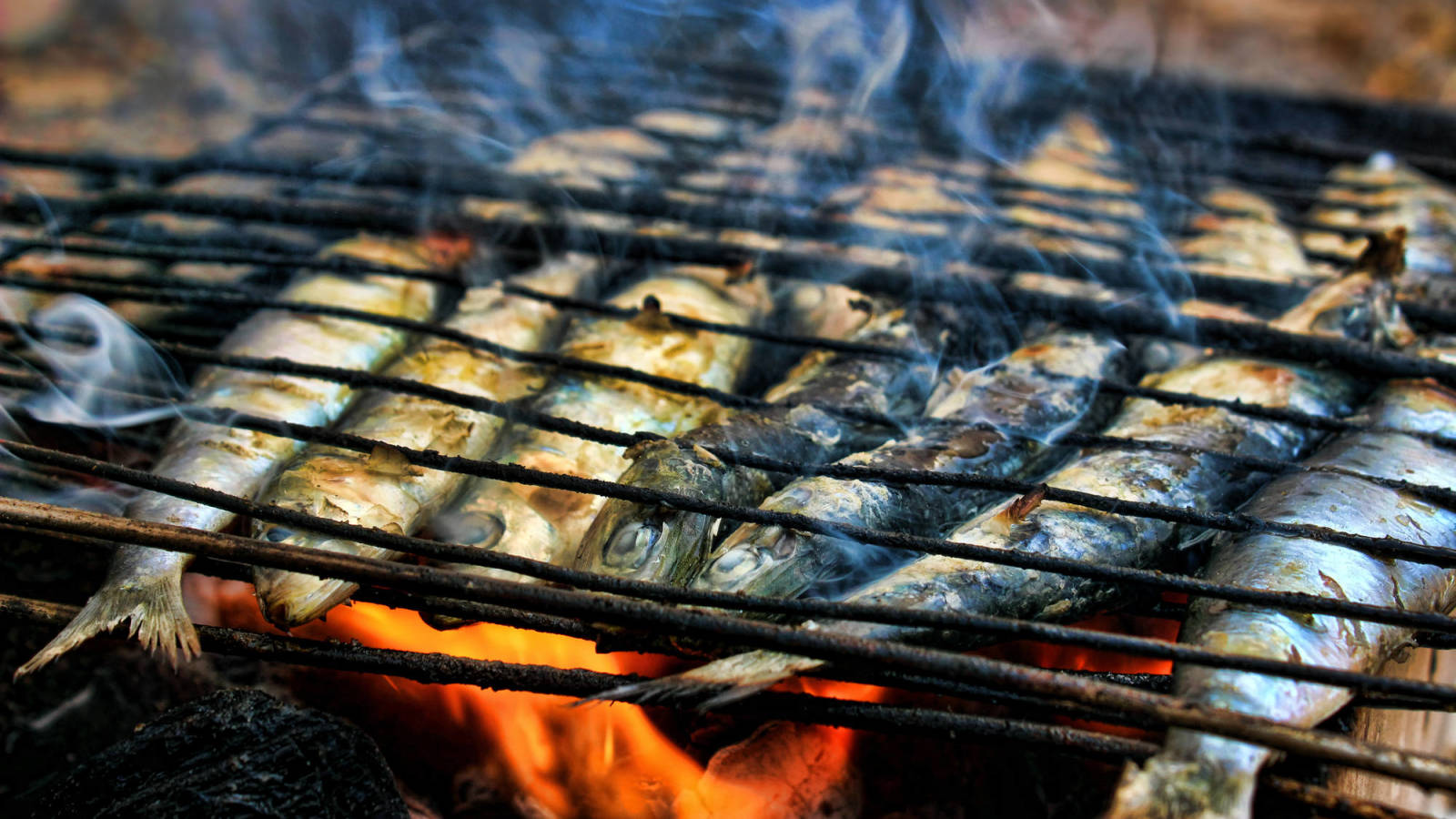 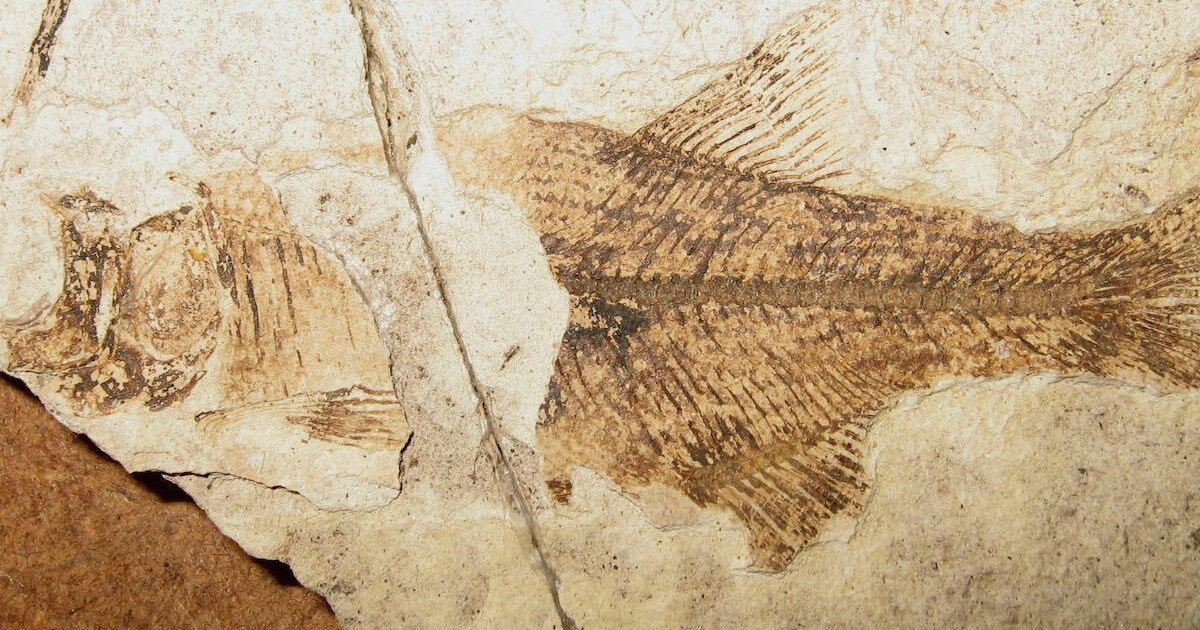