Shahida Begum’s family lost their land along Bangladesh’s ever-eroding river deltas so long ago that none of her family remembers a life on earth.

“I was born on a boat on the river, like my father and my grandfather. I heard that we started living on boats after losing our land and our house in the Meghna river,” Begum, 30, told the Thomson Reuters Foundation.

Today, the entire community of Begum – known as the Manta people – live aboard small boats on two of the country’s major rivers. It’s a tough way to survive – but one more Bangladeshi could be set to embrace it as climate change and rising sea levels accelerate land erosion.

It is only upon death that most Manta disembark for good – to be buried in the ground in accordance with Muslim tradition.

“We don’t float our dead in the river or burn them,” said Sohrab Majhi, a Manta chief whose vibrant community lives near Moju Chowdhury Hat, a trading village in southeast Bangladesh.

“We need to have good relationships with people who have at least some land where we can bury our dead.”

The Manta were once farmers and fishermen until rising rivers engulfed their lands and forced them to move to the Meghna River and its offshoot, the Tetulia, Majhi said.

Now increasingly intense cyclones, heavy rains and other natural disasters – like the flash floods earlier this month that stranded more than 4.5 million people and killed dozens in the north -eastern Bangladesh – are hitting Manta’s boats and income, he said.

Without a permanent address, most Mantas are not eligible for state services. They called on the government to give them homes on land and national identity cards that will allow their children to go to school.

“There is nothing for us. I want the next generation to be educated and do something for us and our community,” said Chan Miah, a 58-year-old fisherman.

“We are exhausted from this life. We want a place where we can live in peace.

A community in the shadows

More than 30 million people worldwide had to relocate to their home countries due to natural disasters in 2020, including nearly 4.5 million in Bangladesh, according to data from the Geneva-based Internal Displacement Observatory.

One driver of all this movement is erosion, when heavy, erratic rains and flooding worsened by climate change eat away at riverbanks, causing rivers to swell and swallow up the land around them.

According to a report by the Dhaka-based Center for Environmental and Geographic Information Services, from 1973 to 2017, Bangladesh lost more than 162,000 hectares of land (400,310 acres) – double the size of Singapore – to three of its largest rivers.

Gawher Nayeem Wahra, director of disaster management and climate change at development organization BRAC, estimates that there are around 300,000 Manta living on boats across the country – and the number is growing.

“They take the boats as a last resort to survive,” Wahra said.

Manta families spend up to 12 hours a day catching fish to sell at coastal fish markets or to other fishermen, said Majhi, the Manta chief.

But making a living from fishing is becoming increasingly difficult, he said, with fish populations declining due to the dominance of commercial fishing as well as overfishing driven by a growing population.

Every dry season, Manta families have to move with the receding river water and follow the fish, which means they never stay in one place for more than three months.

This constant movement makes them invisible to the government, Majhi said.

“We are deprived of our basic rights, such as food, housing, education – and this continues from generation to generation. We are in the shadow of civilization,” he said.

Ratna Akter, 21, recalled the time she and her husband nearly drowned when they jumped into the river to save their 4-year-old son, who had fallen while the family was fishing in heavy rain .

“We were able to catch him, but by then our boat had moved away from us. We tried to swim to the edge of the river, but our energy was failing,” Akter said.

They were saved when his foot became entangled in their long fishing net, which they followed to their boat.

As climate experts warn that extreme weather events will only get worse, Bangladesh cannot afford to ignore the growing number of people whose lives are being uprooted by rising rivers, said Mohammad Azaz, chairman of the River and Delta Research Centre, a local non-governmental group.

“River erosion is not a short-term event,” he noted.

Azaz said the government should ensure affected communities can quickly start earning money to support themselves.

Nurul Islam Patwari, deputy director of district social services for the government of Bangladesh, said his department already had various programs to help Manta families improve their standard of living, including training in crafts such as sewing.

He added that community members must obtain their national identity card if they want to access state aid.

“Then if they contact us about government benefits – including old age allowance, widowhood allowance – we will help them,” he said.

More than two dozen Manta families have received houses – the first step towards an identity card – under the long-running Ashrayan development project, which has so far provided housing for more than 507,000 families before. homeless.

But some, like Jahanara Begum, 38, have rejected government aid because the proposed accommodation is located too far inland, cutting them off from their livelihoods.

“The house is too far from our fishing area, it takes too long to get there, so we didn’t accept it,” Begum said.

For now, the Mantas are waiting for a solution that will allow them to build safer and more stable lives on land, while staying close enough to rivers.

“I don’t want to live in water anymore. There is no future for my children here,” said Asma Banu, 28, a mother of three who was born and raised on her family’s boat on the Meghna River.

“If my children could be educated, they would at least get rid of this difficult life,” she said.

This article first appeared on News from the Thomson Reuters Foundation.

Previous FISH WITHOUT PAN!!! - Information about hunting and fishing in Montana 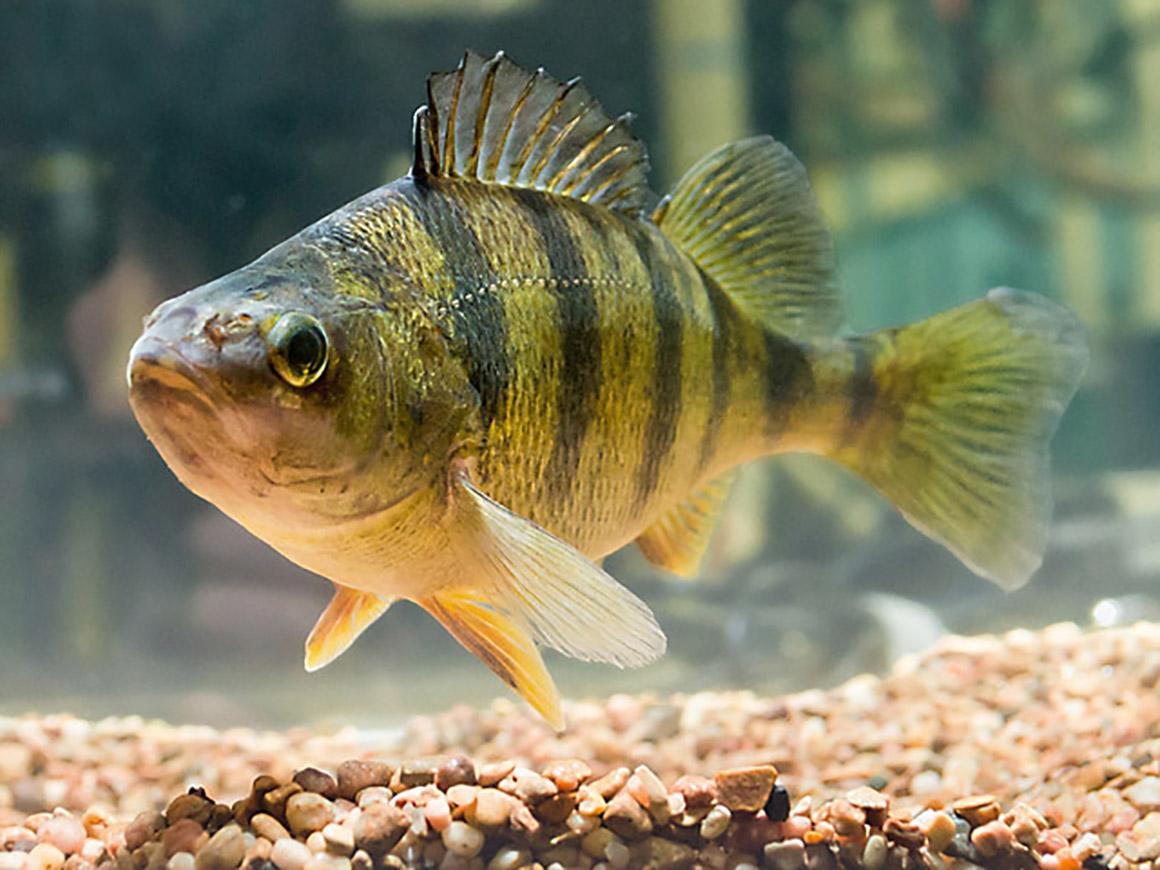 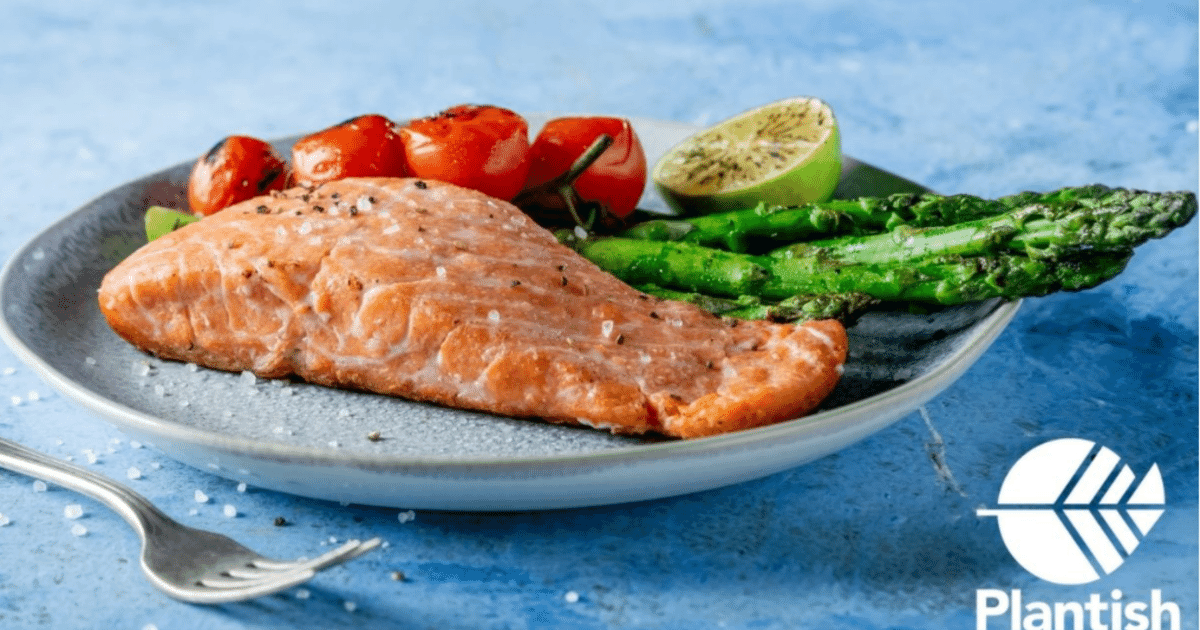 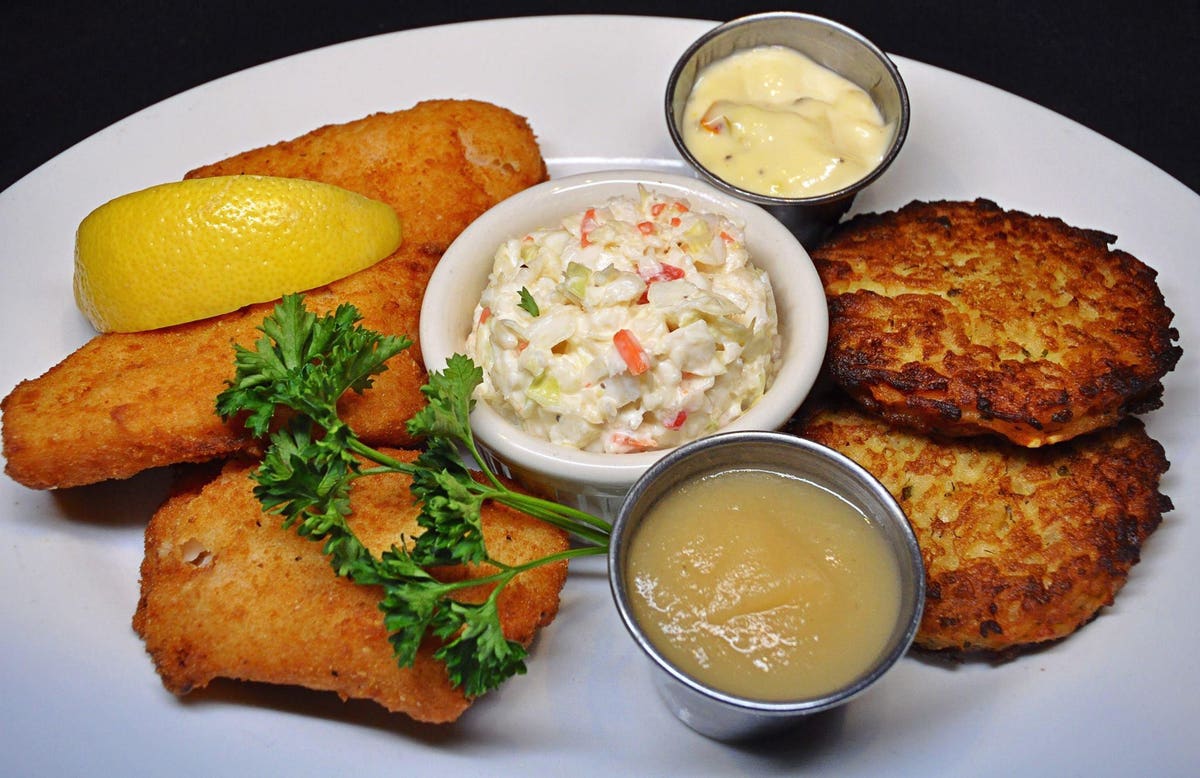 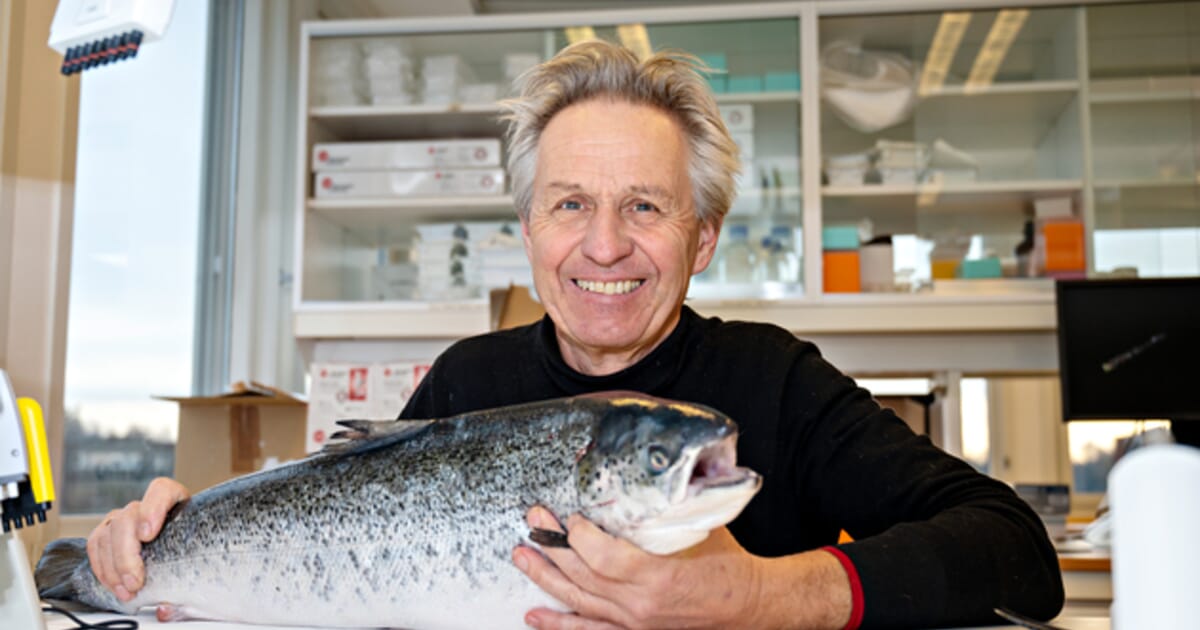 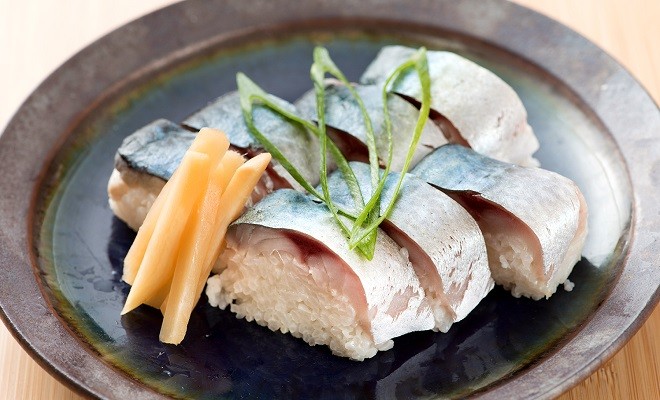