Mashama Bailey is a household name in Savannah, where his restaurant, The Grey, draws diners from around the world for inspired interpretations of classic Lowcountry cuisine, including Spicy Quail with Za’atar and Scallop Crudo with Okra. Marine. But Bailey’s influence extended well beyond the borders of coastal Georgia. She charmed audiences on Netflix Chef’s table. She is co-wrote a book, Black, white and grey, with his business partner John O. Morisano. And this summer, she made history as the first black woman to win the coveted James Beard Award for Outstanding Chef – an honor as well-deserved for her culinary excellence as for the tirelessly welcoming and warm atmosphere she favors in his kitchens and his meals. rooms.

“We really try to be authentic. We try to hire and work with like-minded people. We try to leave things better than we found them,” Bailey says of the culture they’ve built at the Savannah restaurant. “We really try to wear hospitality on our sleeve.”

Since March, Bailey and Morisano have extended that hospitality to Austin, Texas, where the new Diner Bar and Gray Market have opened at the Thompson Austin Hotel.

“Austin has this youthful energy. The food scene is finding its voice, and I was struck that there was a place for what we do,” says Morisano, who first scouted the location. “We felt that if we did something in Austin, it could actually help the conversation about food in this city. And that was our goal. If you can contribute to the conversation, you can start to find your place in the community.

At the new restaurant, which recently began serving brunch, Bailey has worked with local staff to accommodate seasonality and signature flavors of the Texas capital, but she hasn’t completely left Georgia behind. On the menu at Gray Market in Austin, you’ll find Bailey’s signature fish and grits, a staple that stems from one of her childhood favorites.

“I grew up eating fish and grits every Friday night,” she says, recalling days at her grandparents’ house in Waynesboro, Georgia. “My grandfather went fishing and my grandmother cleaned the fish. We sat and watched Wheel of Fortune and eat fish, oatmeal and baked beans. At the restaurant, Bailey offers two rounds on the dish. Skip the fish for vegetarian greens and oatmeal. The other uses rockfish, a common fishery in Texas. Here, she shared both recipes with some key tips to keep in mind.

First, err on the side of below-bake your fish: she recommends using a cake tester to pierce the center, then holding the tester inside your wrist (or other sensitive area) to feel the heat. “You want it to be hot in the center, and the heat will continue,” she says. “Usually, if the fish is hot, you’ve probably overcooked it.”

His second piece of advice concerns prep work. “Sometimes the kernels are coarse in the center, which makes you want to keep cooking and cooking them,” she warns. To avoid hassle, plan ahead. “Let them soak overnight, strain, then follow the recipe as is and they will be much more tender.” 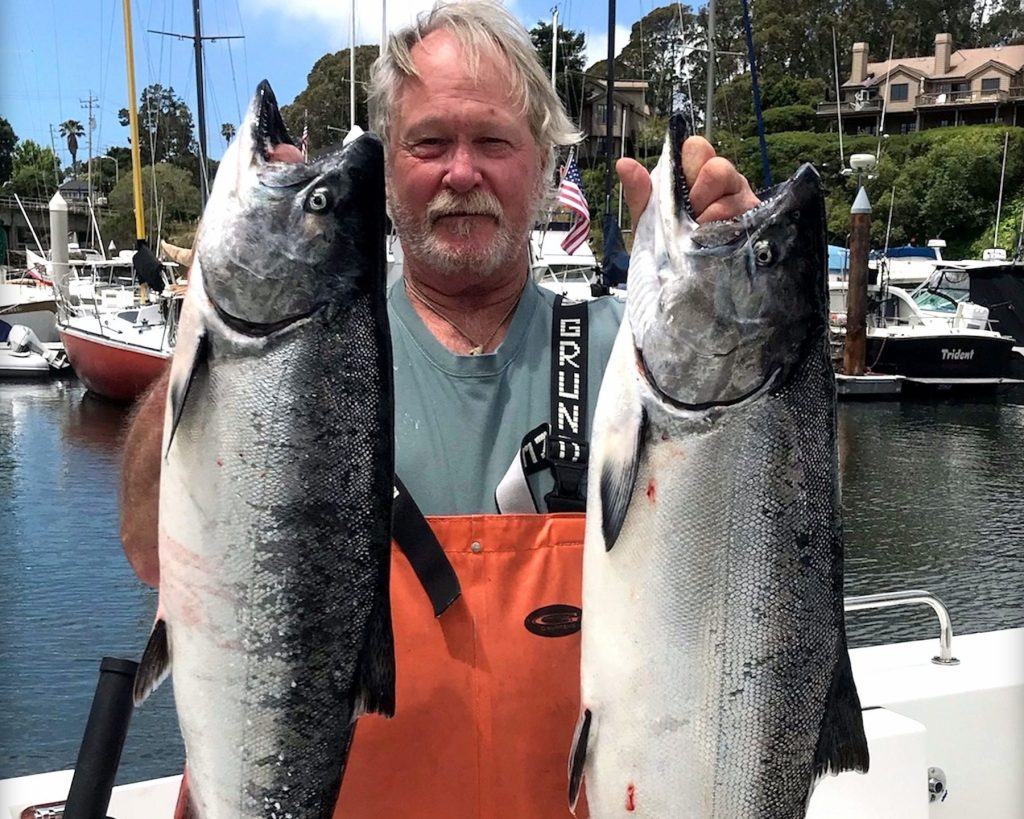