Livestock and fish farmers in the Philippines pledged on Monday to continue investing and expanding capacity next year despite the difficulties faced by the agricultural sector in recent years.

In a press release, food security advocacy group Tugon Kabuhayan said it was optimistic about the outlook for the agricultural sector in 2022, even with little or no government support.

“All we are asking is that the next administration ensure ease of business and stop excessive fish imports,” said Adrienne Nera, spokeswoman for Taal Lake Aquaculture Alliance Inc. (TLAAI).

Tugon Kabuhayan Convenor Atty. Asis Perez said the local agricultural sector is capable and the government should only consider policies that will not negatively impact local producers.

“We are asking for very little help, but not giving importers an unfair advantage over Filipino producers,” he said.

Citing their challenges, the president of the National Federation of Swine Farmers Inc., Chester Warren Tan, for his part said that local hog farmers are having difficulty transporting pork products across the country.

“The local pork industry was hit with a double whammy: we had to deal with African swine fever [ASF] epidemic and also Covid-19. Right now, the biggest challenge we face is transportation, especially in delivering our products from Visayas and Mindanao to Luzon,” Tan said.

“We hope that the new government will study the acquisition of transport vehicles such as ships and trucks, because for years, for decades, it has been the private sector. We should replicate what other countries are doing, like providing subsidies, they have their own government owned vehicles, even ships,” he added.

For his part, Finfish Hatcheries Inc.’s assistant vice president of sales, Renato Bocaya, said local hatcheries are capable of producing less than half of the country’s milkfish fingerling needs.

“Just to give you an idea, the national demand for milkfish fingerlings is around 2.7 billion pieces. However, local hatcheries can only supply about 1 billion pieces of the country’s total needs…maybe around 200 million. We import the rest, mainly from Indonesia,” Bocaya said.

“Some growers have stopped raising bangus due to insufficient feed supply. We believe that’s the main problem now,” Tan said.

As for the aquaculture sector in Taal, which was blocked even before the pandemic due to the Taal eruption, local producers were able to increase their production.

“Despite the challenges, we added more cages. Currently we have 3,000 additional cages and our production is continuous. However, our sales have declined due to the pandemic,” Tan said.

Next Braun Seafood Distributes Across LI and Beyond 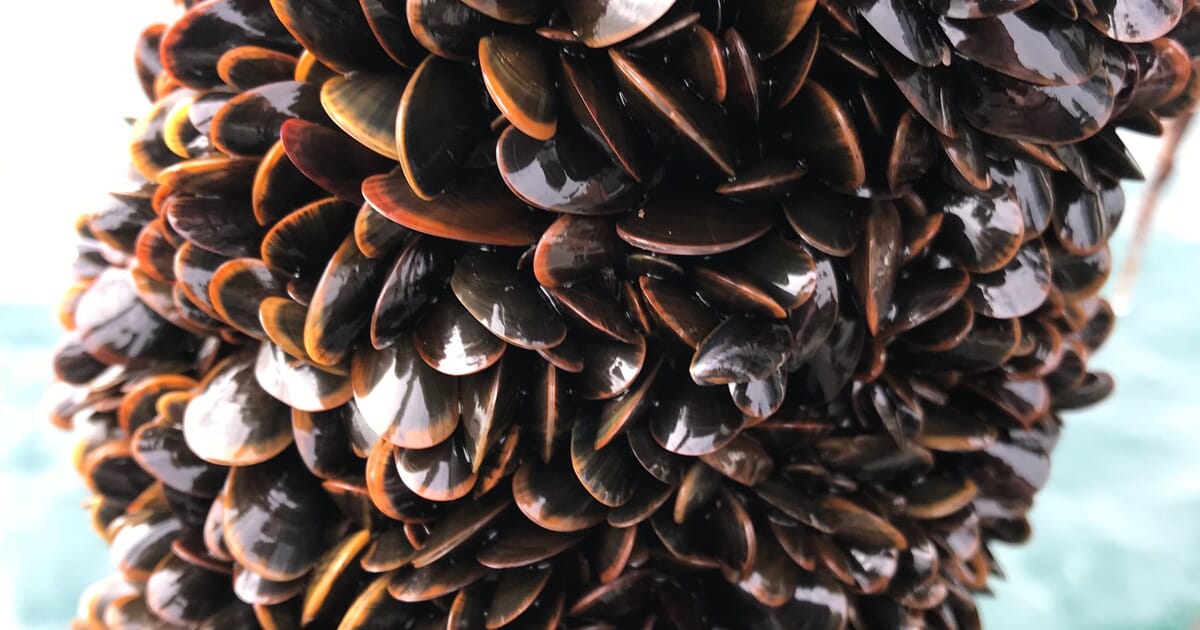 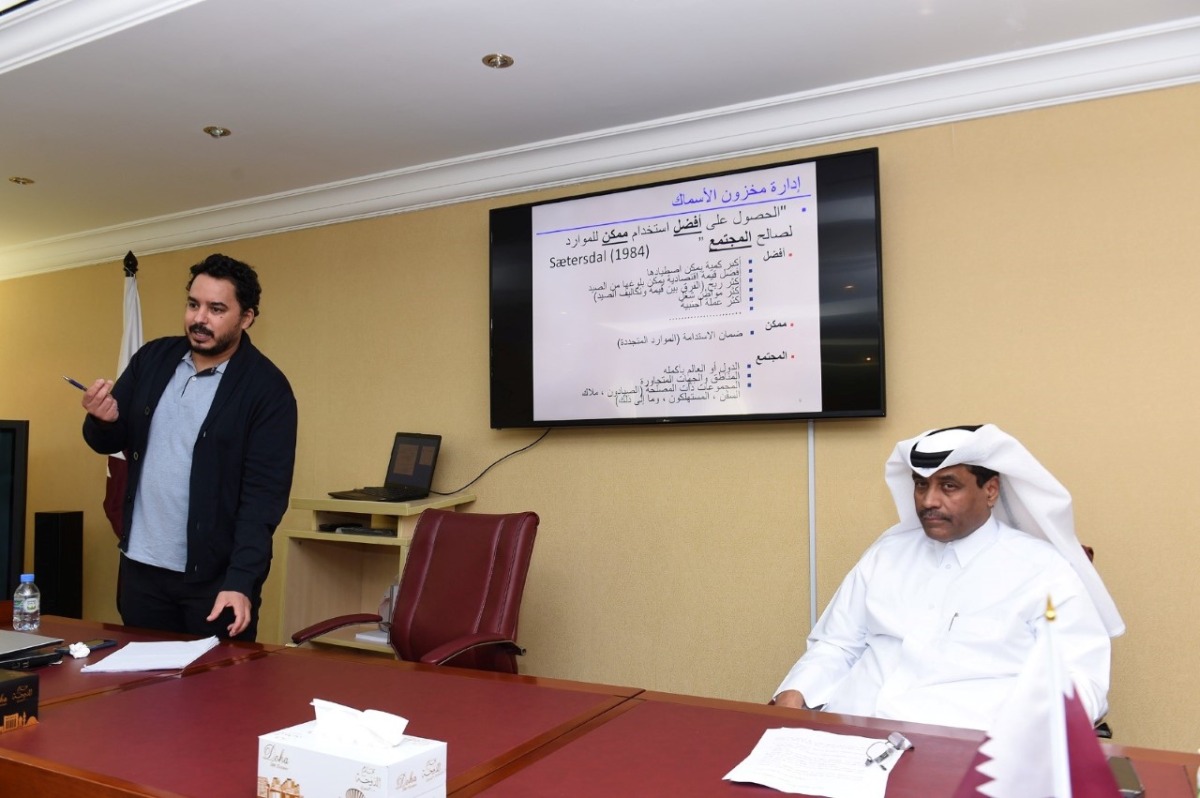 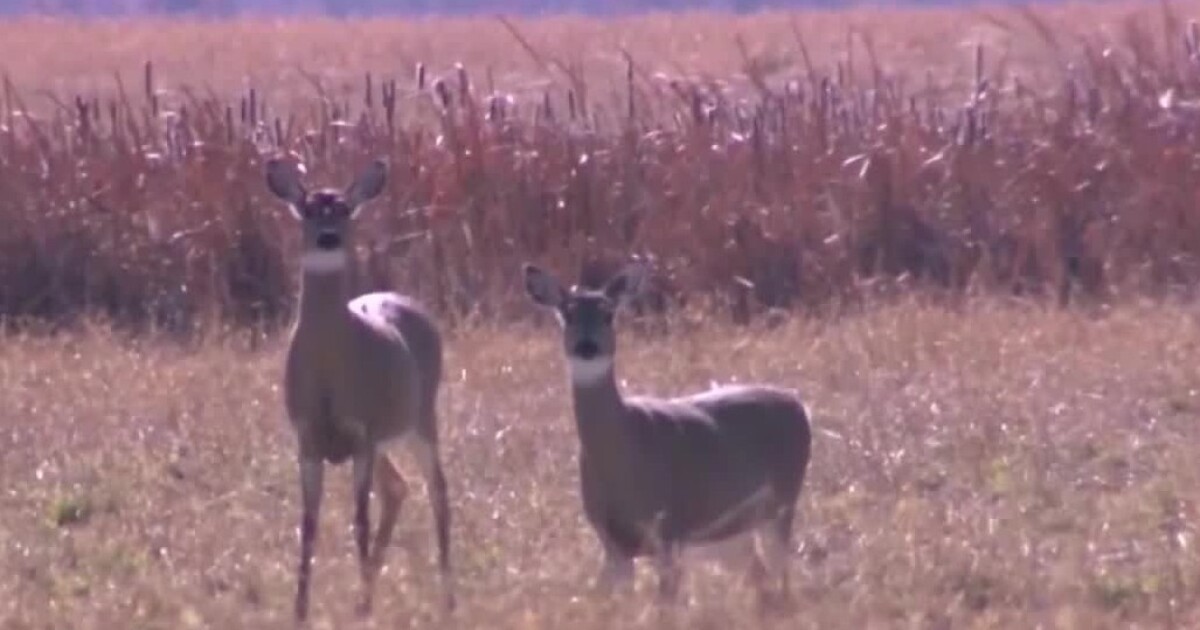