STARS from MasterChef and Bake Off are about to take part in a food festival dubbed “Gastro-Glastonbury”.

The three-day Foodies festival is set to return to Preston Park in Brighton, with celebrity chefs competing in a race against time to create the best dish.

A street food avenue will also offer exotic and unusual dishes, while star bakers are preparing to concoct desserts, including the best of vegan pastries.

Mr Tutt said: ‘It’s great to be invited back to the Foodies Festival this year and to cook some exciting new dishes.

“Foodies highlights some of the best local restaurants and producers in our region and truly celebrates good food and good drink. But not only that, it’s still such a brilliant weekend of entertainment.

A legion of Michelin-starred and award-winning restaurant chefs will give the festival a distinctive local flavor, including chef Brice from The Salt Room in Brighton, Alun Sperring from The Chilli Pickle and Duncan Ray, chef-patron of The Little Fish Market. .

Scouting For Girls, The Feeling and Lee Ryan and Simon Webbe of boy band Blue will take the stage for the festival.

Masterclasses in cocktail making, as well as champagne, beer, cider and wine tastings will also be at the event, with world chilli champion Shahina Waseem challenging those brave enough to compete.

Foodies Festival Director Sue Hitchen said: “Foodies Festival Brighton is celebrating the start of summer and we are delighted to be back at our new venue Preston Park over the May Bank Holiday weekend.

“The festival has become a meeting point for friends and family to enjoy a great weekend of delicious food, live music and entertainment.” 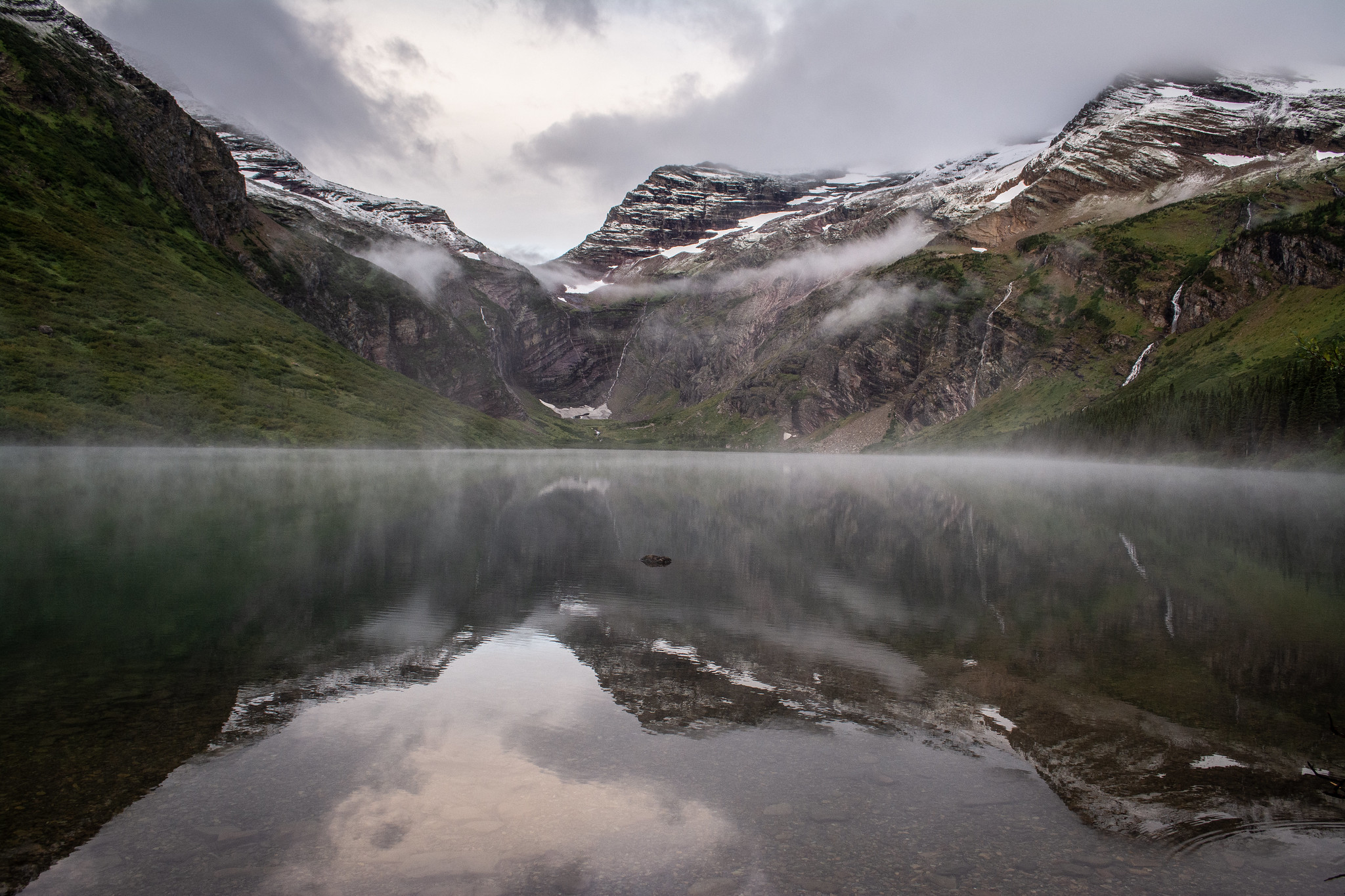 Anchorage man pleads guilty and is ordered to pay a $4,000 fine for violating the Marine Mammal Protection Act | USAO-AK