Fish and meat distribution startup FreshR has raised $1.2 million (Rs 9.33 crore) in a funding round led by Axilor Ventures and 1crowd, a statement said on Thursday.

FreshR would use the new funding to grow and expand its geographic footprint, develop and implement its technology stack as well as grow its team.

FreshR, founded by Ambika Satapathy and Sadananda Satapathy, previously raised a pre-seed round from Villgro, Upaya Social Ventures, Beyond Capital Fund and other early-stage backers.

“The company also launched an app earlier this year which is a one-of-a-kind resource used to standardize industry prices and qualities and allows wholesale buyers across India to place orders and track processes. quality,” the company says. said.

Since its inception, FreshR has grown, marketed, processed and distributed highly perishable meat products in some of the remotest regions of Odisha, Andhra Pradesh and Chhattisgarh.

Commenting on the fundraising, Ambika Satapathy, co-founder of FreshR, said, “Our vision is to organize the domestic market by using technology to meet this fragmented demand and investing in world-class infrastructure to manage the supply and distribution throughout India. 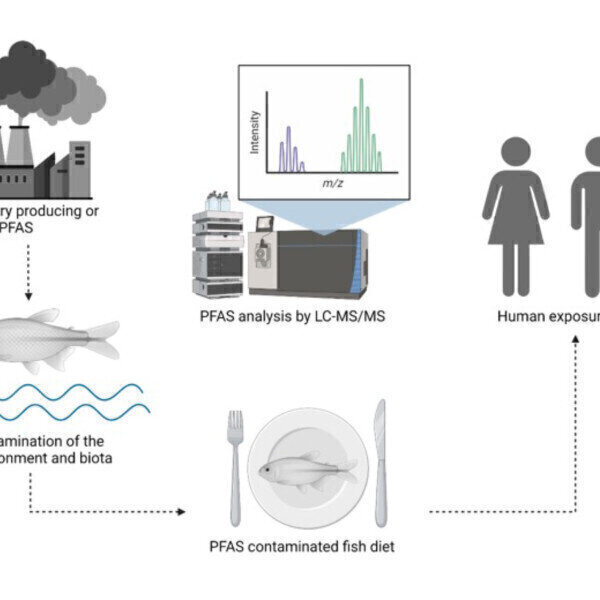 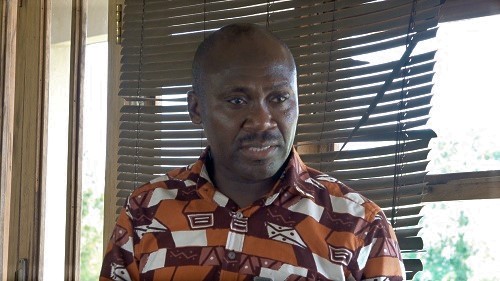 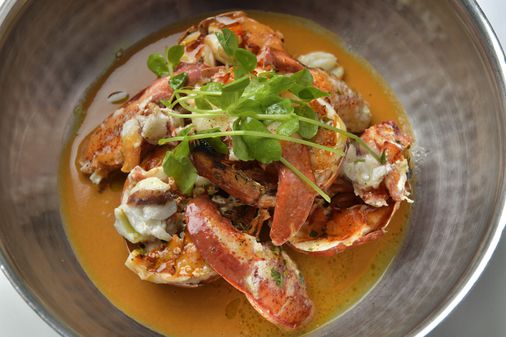 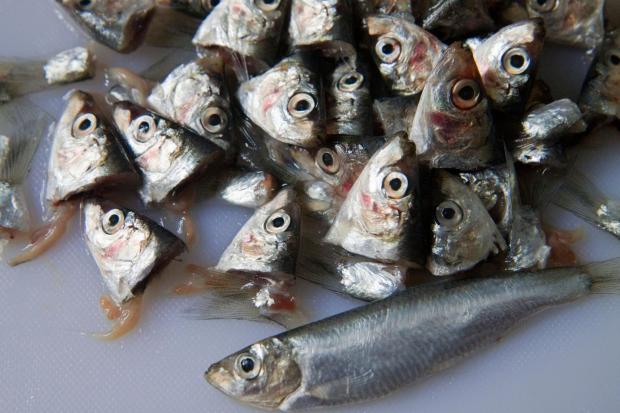 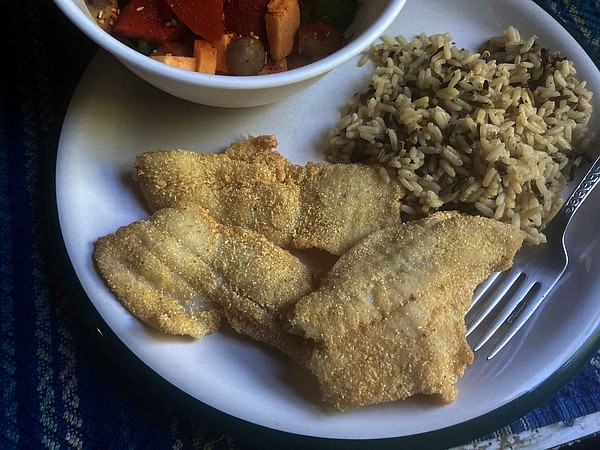 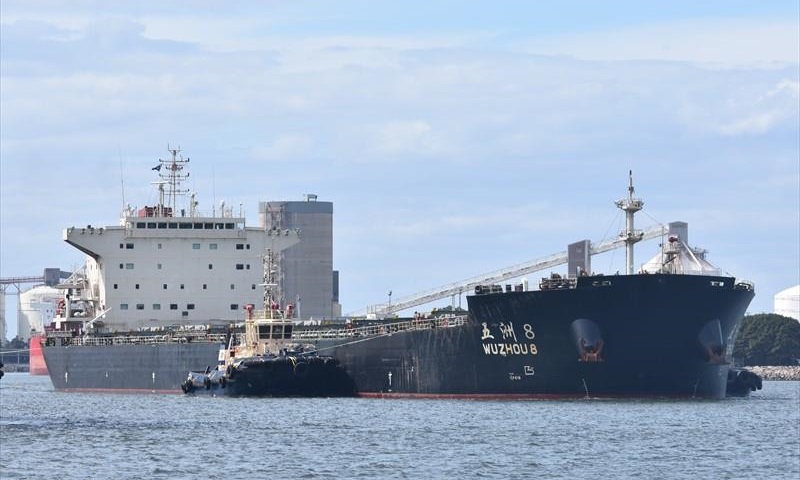 Fish reported as cause of multiple deaths aboard Chinese ship