In its ruling last week, the CJEU concluded that the competent national authority, in this case the PTA – or its predecessor, the Veterinary and Food Board (VTA), can withdraw products from the market in this case, but cannot close production facilities on this basis, including on a temporary basis.

Commenting on the ECJ’s judgment, the other party to the dispute, the PTA, noted that the court had underlined the objective of EU Regulation No. 2073/2005 as ensuring food safety throughout the shelf life of a product, as well as the highest levels of protection of human health and well-being.

“To this end, the regulation in question leaves the authority with a wide margin of appreciation to carry out more in-depth checks in order to determine whether the rules and criteria set out in this regulation have been respected,” said a spokesperson for the PTA.

Ave Mägi, head of the legal department of the PTA, stated in this context that, according to the opinion of the court, reference should also be made to EU Regulation No. 178/2002. “More specifically, Article 14(8) of that regulation specifies, as the Court notes, that the competent authorities of a Member State may take ‘appropriate measures’ to impose restrictions on the placing on the market of foodstuffs or to request their withdrawal from the market, if the food in question complies with specific provisions of EU law, but the objective safety of which these institutions have reason to doubt,” said Mägi.

The provision should be interpreted broadly, Mägi added – while the zero tolerance criterion for a food product placed on the market can be applied if the manufacturer has not been able to sufficiently demonstrate to the competent authority that such food products do not exceed the limit of 100 colony forming units (cfu) per gram, throughout their shelf life, this may, in the opinion of the court, represent an “appropriate application” of Regulation No. 178/2002 within the meaning of Article 14(8).

The Tallinn Administrative Court of First Instance referred a request for a preliminary ruling to the CJEU concerning the hearing of AS MVWool’s complaint against the PTA, concerning the closure of two fish processing plants, in Harku and Vihterpalu, both west of Tallinn in 2019 following a listeria outbreak that left several people dead.

Allar Jõks, a lawyer acting for MVWool in the litigation, said: “The Tallinn Administrative Court asked the CJEU whether the zero tolerance test could be applied to food once on a store’s shelves, and the The European court’s conclusion was that if the food is out of the control of the manufacturer, ie in the store, the zero tolerance criterion cannot be applied.

In this regard, MVWool’s position coincides with that of the CJEU, Jõks continued.

At the same time, if the food products meet the established criteria but there are still reasons to doubt the safety of the food, the competent authority, in this case the PTA, may, on the basis of the Article 14(8) of Regulation No 178/2002 prohibit its placing on the market or withdraw the products from the market if they are already on the market.

This could only happen if the competent authority had determined the unsafe nature of the food, Jõks added, which means that in the subsequent Tallinn Administrative Court proceedings, the PTA must do just that.

“Otherwise, the agency had no right to demand that the food be withdrawn from sale,” Jõks added, nothing it could do but that – i.e. withdraw from the market and not closing factories, as happened with MVWool.

The internal litigation in the Administrative Court and between MWWool and the PTA continues.

The company was at the center of a scandal that linked its products to Listeria bacteria, including the virulent strain ST1247, which is believed to have killed several people in Europe, including Estonia, in 2018.

The two factories in Harku and Vihterpalu were closed while deep cleanings and inspections took place following the cases of listeria, while around 30 people lost their jobs as a result.

ERR’s Anna Pihl and Sulev Vedler of the investigative weekly Eesti Ekspress jointly won the 2020 Bonnier Prize for Investigative Journalism, for their coverage of the same listeria outbreak.

The scandal also engulfed the ministry responsible for the PTA, then known as the VTA, the Ministry of Rural Affairs, and its minister at the time, Mart Järvik (EKRE).

The founder and owner of the company, Mati Vetevool, died almost exactly one year ago.

Previous Exploring Moroccan cuisine: eating in, eating out and eating out 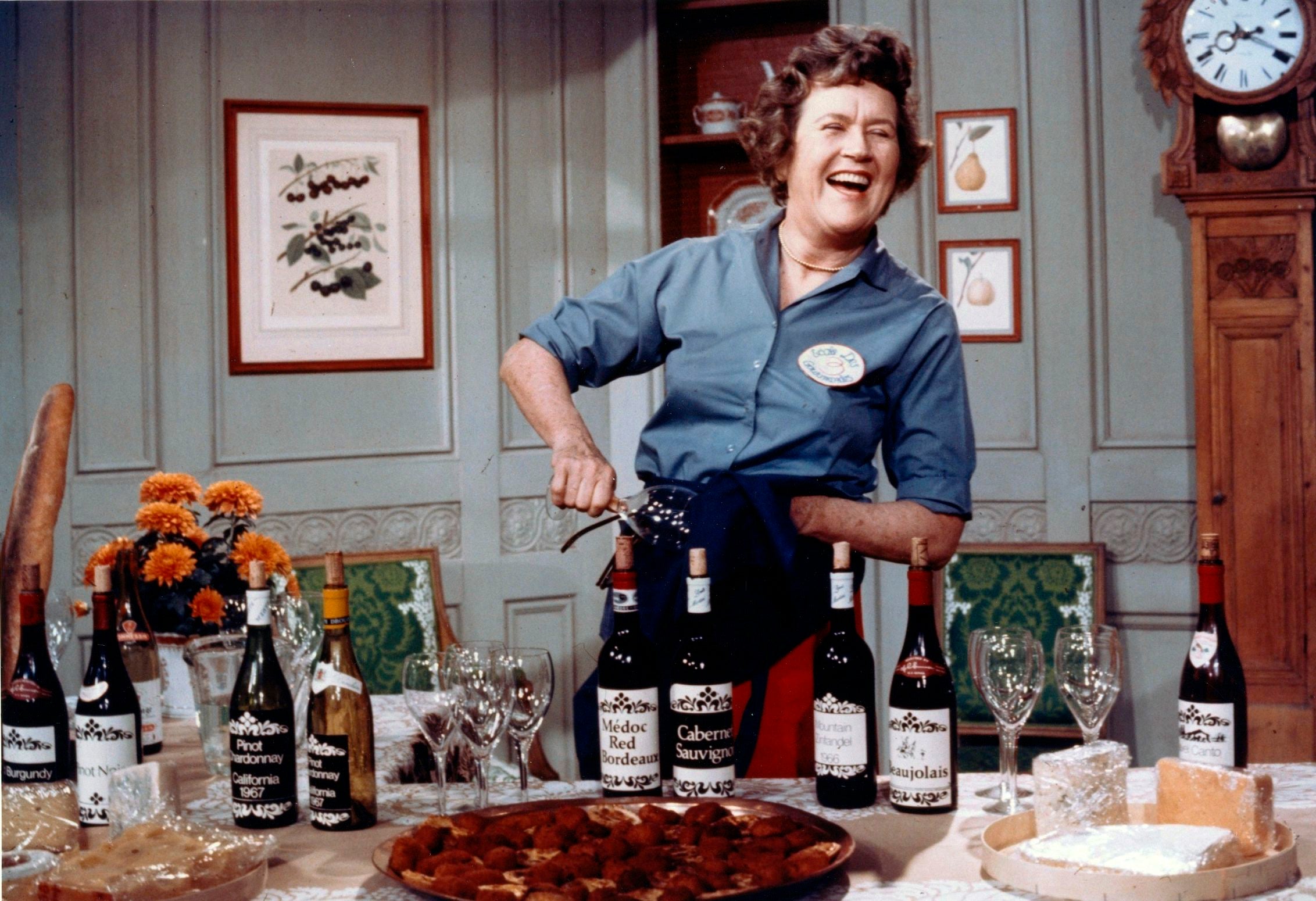 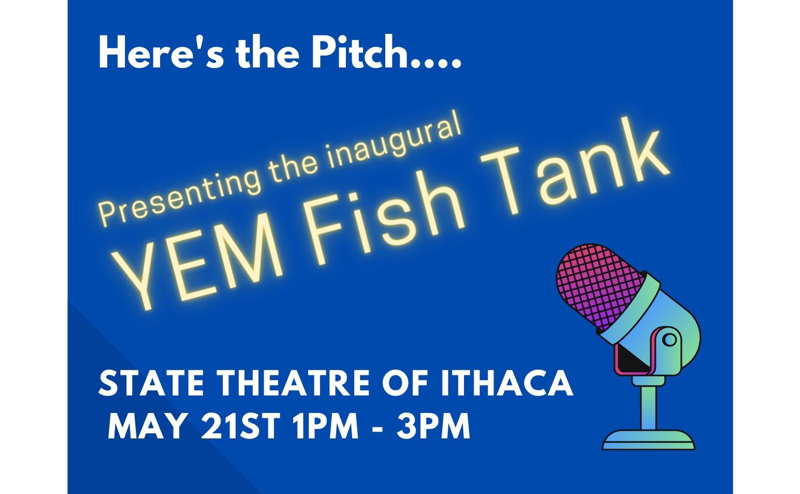