Has the Tin Building concocted a new leisure recipe?

“THE day they demolished the market, the rats left.

My mother was in town that day outside M&S suddenly everyone stopped and started staring – a whole army of rats was on the move. The babies and the old rats were in the middle, protected by the strong young rats who were building a barrier around them. At the same time as it was disgusting to watch, it was also fascinating to see how organized they were. It left a lifelong impression on people who saw them.

This remarkable memory, by Marta Dreifelds, came in response to this photo we posted recently, of the old Kirkgate market in Bradford when it was demolished half a century ago. The Victorian Market was built in 1872 and there were protests when the much-loved building was demolished in November 1973, to be replaced by a new shopping centre. Now the Kirkgate Shopping Center is to be demolished, ending another era of downtown retail.

Our photo of the remains of the old Kirkgate Market sparked memories on social media, including T&A’s We Grew up in Bradford Facebook page. Here are a few:

Geo Khan: “A photographer had a monkey and a camera with him. My dad paid him to take my picture outside the main entrance to Kirkgate Market. I must have been 12 years old. »

Peter Ratcliffe: “Sounds like sheet music…all that was left of Shuttleworth’s music store?”

Recalling the protest, Jo Singh writes, “My mother was one of the overnight protesters who was arrested and later released.”

David Sands: “It was a peaceful demonstration, without malice. There was no animosity towards the police. It’s a shame the council didn’t listen to them, because we could still have our Kirkgate market, like Leeds has theirs.

Shaien Akther: “It was a big building. Once demolished, it can never be replaced, there are not many stonemasons left.

Michael Joy: “I have memories of selling fundraising flags on those marches. The little paper ones with a pin, when I was in the Sea Cadets. It was around 1963.

Colin Saul: ‘I remember eating pie and peas in cafes and milkshakes at the milk bar when I was a kid, then when I was a bit older I used to buy clothes at Lord’s Anthony. It was a wonderful place.

Ian Fowler: “I used to work in Kirkgate on the Saturday jeans stand in the early 60s with my brother Don.”

Maureen Rebecca Smith: ‘I worked at Kirkgate Market as a Saturday Girl at various stalls in the late 1960s, even when I got a full-time job for a little extra pocket money. Yes, it was cold, the roof needed fixing, but city planners ripped out the heart of our city when they decided it had to go. Where have all the stones and doors gone?”

Ann Simpson: “I worked there when I was 14 in a sandwich shop that sold hot pork and chicken on the side.”

Jayne Morris: “My mother cried when she saw it half torn down.”

Jean Ann Chippendale: “It was a good market. This beautiful building should have been left, not demolished. Good memories with my mother in there.

Chrissy Pearson: “I loved going to the market with my mom and my sisters and brothers on the weekends and the fish market for a pie at Tom’s Diner.

David Whithorn: “If the first Kirkgate Market lasted 100 years and the second will have lasted 50 years, what are the chances that the new one will exceed 25 years? Something to say about Victorian architecture, building materials and building skills. 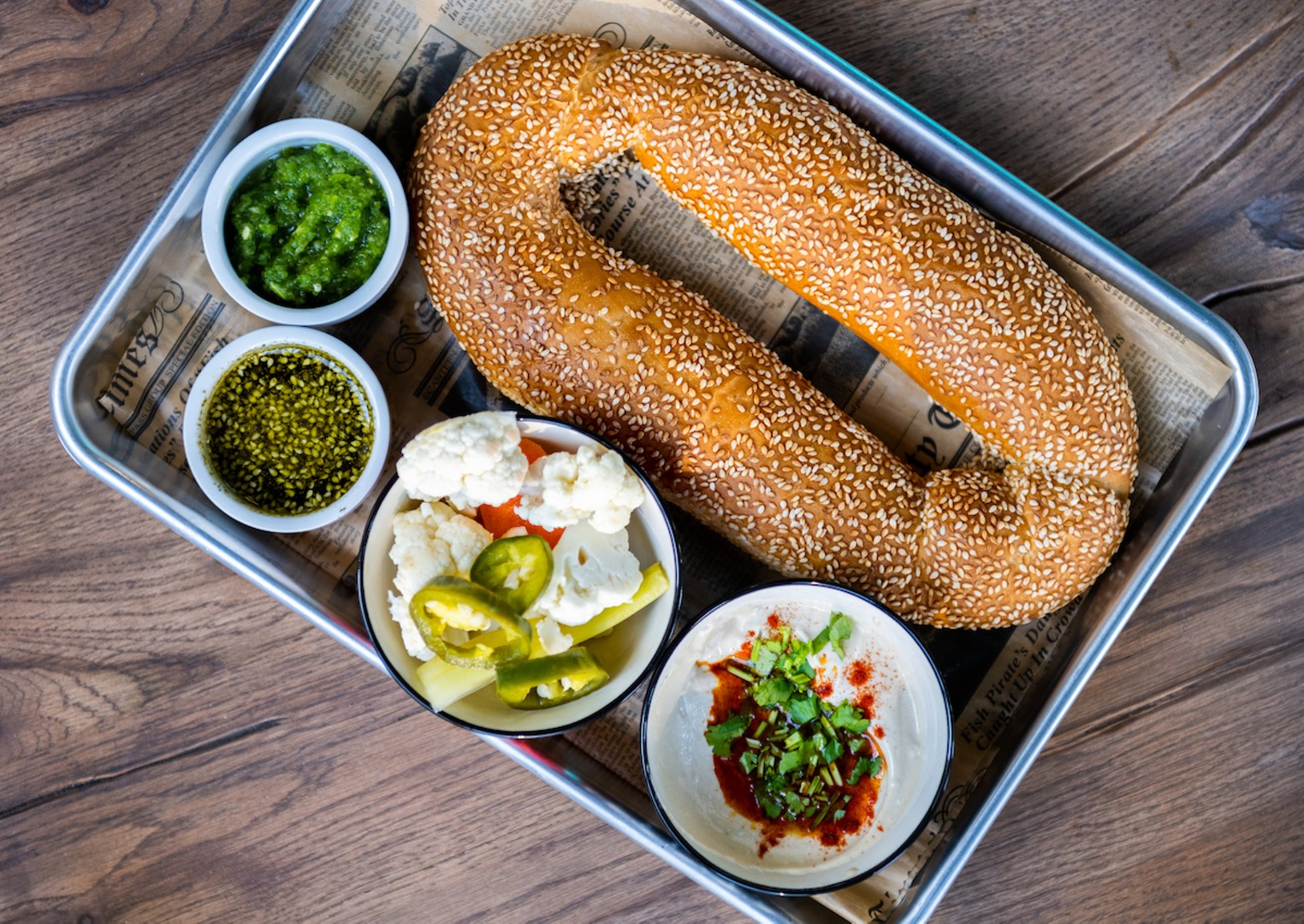 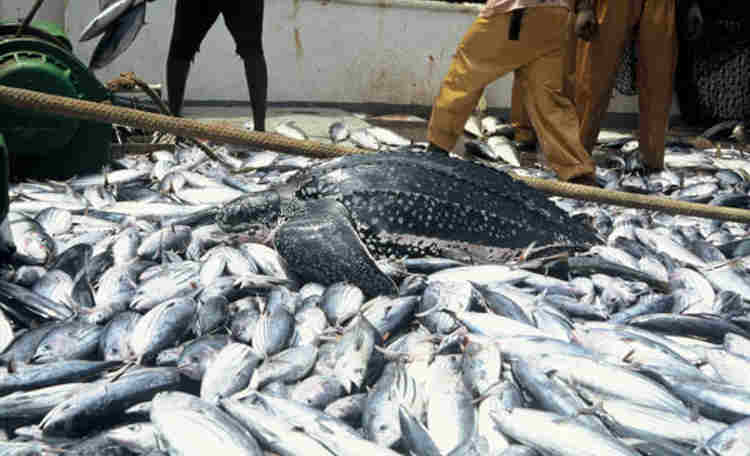 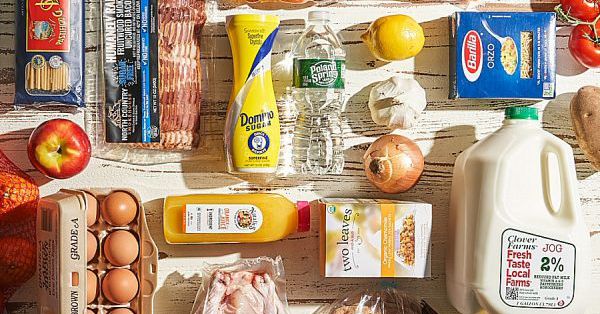