Bún kèn is a specialty of Phú Quốc, the island in Vietnam where the best fish sauces in the world are made, including Hayward’s Red Boat Fish Sauce. The base of the dish is a slow-simmered broth made from amberjack collar, available in Asian markets. The broth mixes with coconut cream and lemongrass to create a tangy orange curry that is poured over hot rice noodles, then topped with coconut fish sauce and a coating fresh herbs.

1 bunch of rau răm or mint

To make the broth, place the yellowtail collars in a pot large enough to fit the collars snugly. Add the diced shallots and the peppercorns.

Using the same knife technique, bruise and crush the cilantro stems; add them to the pot.

Add 5 cups of water or enough to cover the yellowtail collars. Bring the pot to a boil, then reduce the heat to low and simmer for 20 minutes.

Turn off the heat and remove the amberjack collars from the pan. Once they are cool enough to handle, separate the meat from the bone.

Return the bones to the pot. Allow the bones to steep for another 15 minutes, then line a colander with a fine-mesh cloth and strain the broth into a mixing bowl. Discard the solids.

Rinse the pan to remove any grit residue, then return the broth to the pan. Return fish meat to pot; put aside.

For the curry sauce: In a medium saucepan over medium-high heat, add 3 tablespoons annatto oil and the diced white onion. Resist the urge to stir: let the onions fry undisturbed until lightly charred, about 5 minutes. Transfer the oil and onions to the fish broth, then pour ¼ cup broth into the pan to deglaze it, using a silicone spatula to scrape the pan.

Reduce the heat to medium and add the remaining (a generous 1/3 cup) annatto oil, chopped lemongrass, cilantro roots and garlic. Stirring constantly, toast until fragrant, about 5 minutes. Add the turmeric and cook for 15 seconds, then transfer everything to the fish stock.

In the same pan, add the coconut cream, makrut lime leaves and chilies and increase the heat to high. Use your spatula to dislodge any bits of lemongrass, cilantro, or garlic stuck to the bottom of the pan. Once the cream begins to boil, turn off the heat and let the leaves and peppers steep for 10 minutes.

Pour the coconut cream, leaves and peppers into the fish stock and also add the fish sauce. Stir to combine.

To assemble the bún kèn, cook the noodles according to package directions. For each serving, place 1 cup cooked noodles in the bottom of a serving bowl. Garnish with a few pinches of rau răm or mint, bean sprouts, basil, coriander and grated cucumber, green papaya and carrot. Place 1 tablespoon of Nuoc Cham coconut on the noodles. Gently reheat the curry sauce, then pour a few ladlefuls over the noodles.

Serve bowls of bún kèn with a platter of leftover decorative herbs, along with coconut Nuoc Cham.

In a small saucepan, bring all the ingredients to a boil. Remove from heat and let cool before transferring to a jar. It is ready to use immediately, but will keep refrigerated, covered, for up to 1 week.

In a small saucepan over medium heat, combine 1 cup canola or grapeseed oil and ¼ cup annatto seeds. Cook, stirring the annatto constantly, for 4 minutes. Let the oil cool for 15 minutes. Strain, discard the seeds and store the oil, covered, in the refrigerator for up to 2 months.

For more food and drink
follow us on Flipboard.

Next Colorado's 'cathedral' of fish: Inside the 130-year-old hatchery where endangered trout are raised | Content reserved for subscribers 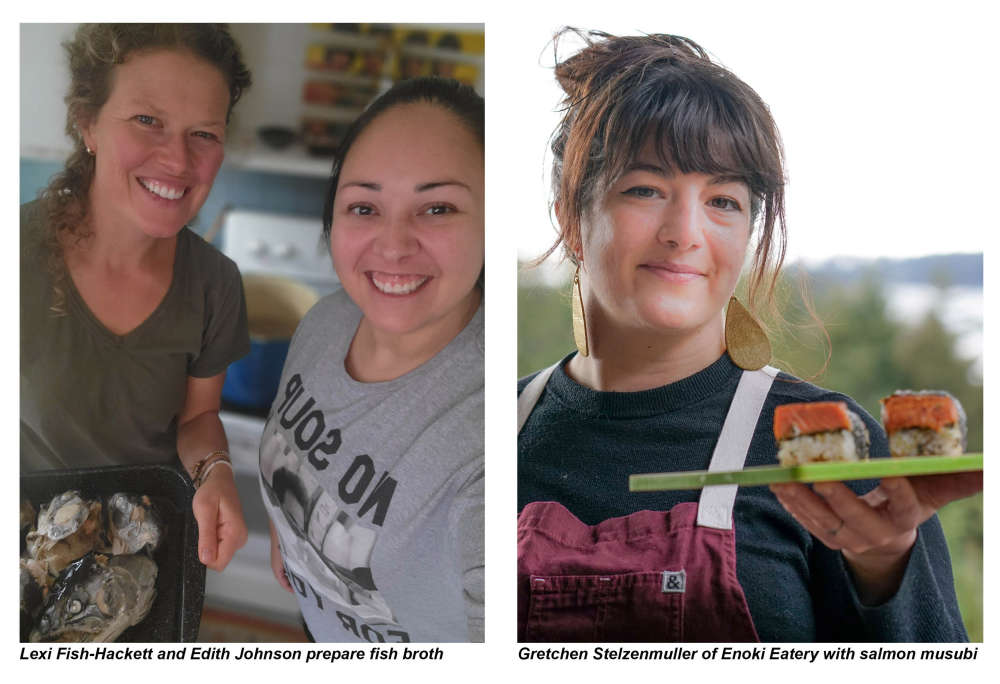 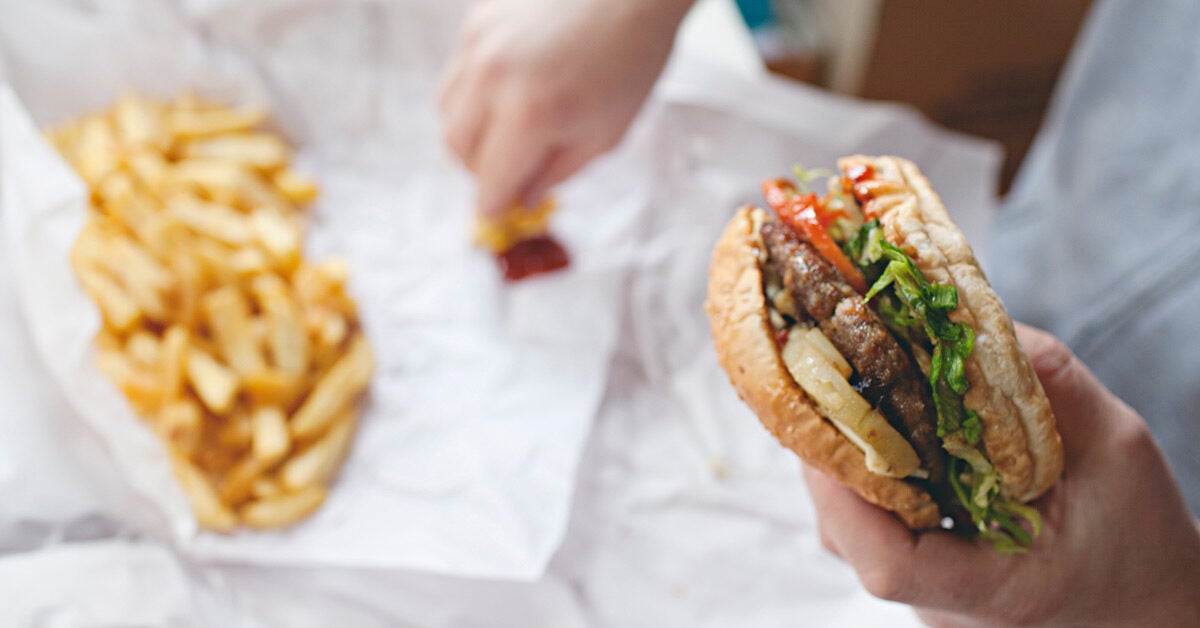 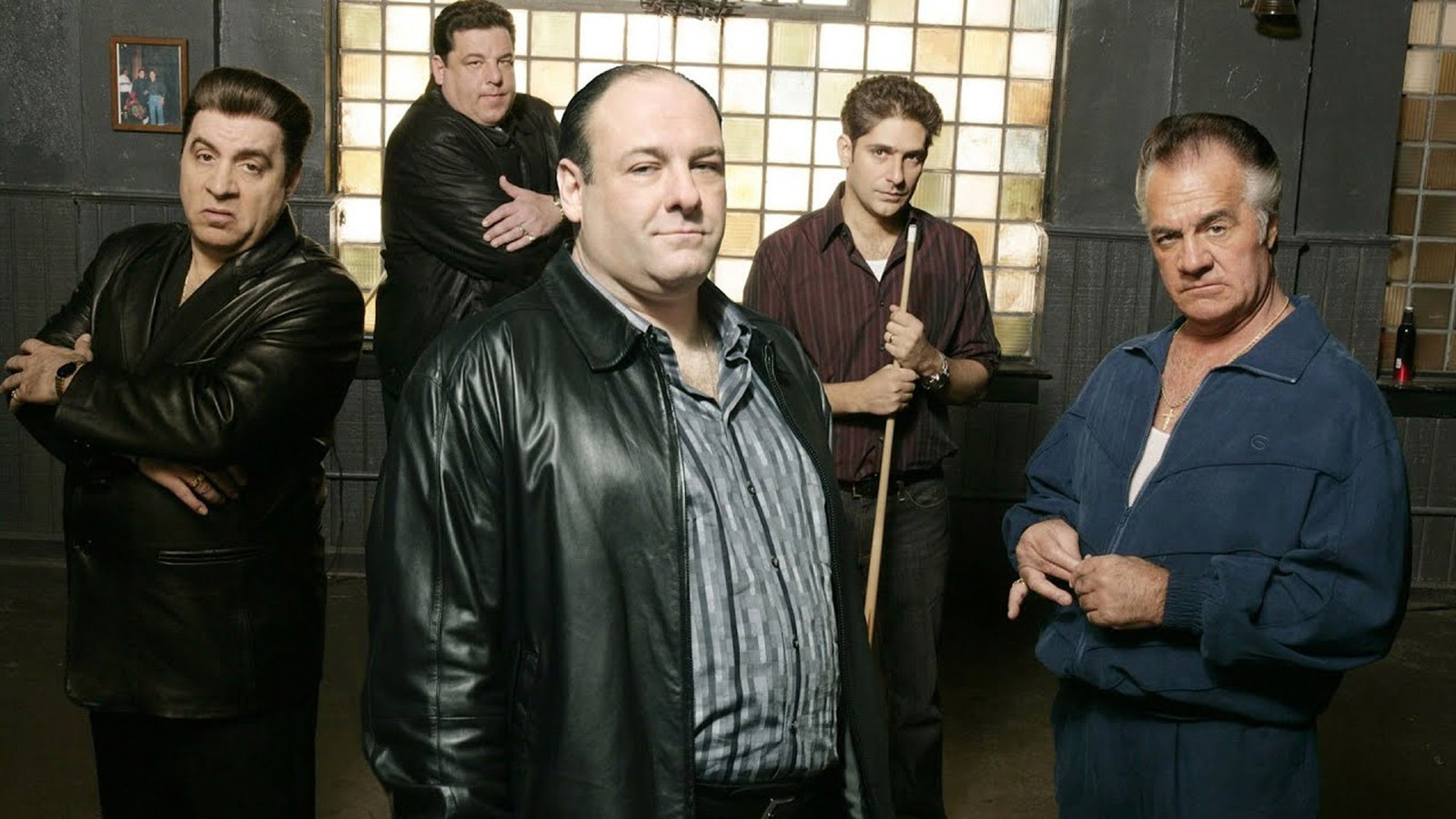 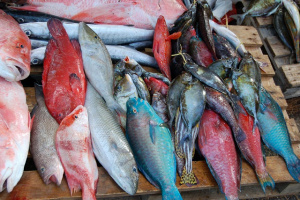