In fact, he was betting against it.

In the early 1960s, McDonald’s offered only a handful of items, including hamburgers, cheeseburgers, fries, milkshakes, soft drinks, coffee, and milk. That posed a problem for McDonald’s franchisee Lou Groen, whose clientele in Cincinnati largely abstained from meat on Fridays.

“That area was 87 percent Catholic,” Groen told the Cincinnati Enquirer. “On Fridays, we were only getting about $75 a day.”

Take a close look at the palm trees of In-N-Out. They’re trying to tell you something

Inspired by the sales of a competitor’s fish sandwich, Groen decided to develop his own, made with fried halibut and tartar sauce. But first he had to get the suits okay from McDonald’s, many of which had reservations because of his “more complicated cooking process”, according to the chain.

Ray Kroc was among the skeptics. Plus, he had already planned his own meatless “Hula Burger,” which consisted of a slice of grilled pineapple and cheese. (He also thought McDonald’s restaurants would be “stinky with the smell of fish” as a result of Groen’s idea, Groen told the Cincinnati Business Courier.)

Luckily for Groen, Kroc was willing to try both ideas and let the sales speak for themselves.

“Ray said to me, ‘Well, Lou, I’m going to put your fish sandwich on (the menu) for a Friday. But I’m also going to put my special sandwich. The best-selling one is the one with which we will go,” Goren told the Cincinnati Enquirer.

Kroc also made a “side bet” with Fred Turner, another McDonald’s executive, that the Hula Burger would outsell the Filet-O-Fish – the stakes being a brand new costume.

On the day of the test, Groen’s restaurant sold 350 fish sandwiches and only six Hula Burgers. So, not only was Kroc wrong about the Filet-O-Fish, but he now owed his colleague a new suit.

Kroc wasn’t too disappointed, of course, because “McDonald’s has the Filet-O-Fish,” according to McDonald’s historian Mike Bullington.

After some tweaks (e.g. halibut was replaced with Atlantic cod, a slice of cheese was added), McDonald’s new fish sandwich began to be adopted by franchisees across the country. In 1965, it was added to the restaurant’s permanent national offerings, becoming the first new addition to McDonald’s original menu.

When is Costco raising its membership fees? Here’s what you need to know

Groen, meanwhile, enjoyed continued success as a McDonald’s franchisee in the 1980s, operating dozens of restaurants in Ohio and Kentucky. He died in 2011 but remained a fan of the Filet-O-Fish throughout his later years – but he always preferred his original version to the sandwich that ended up on the national menu.

“My halibut sandwich far surpasses that one,” he remarked to the Cincinnati Enquirer in 2007. 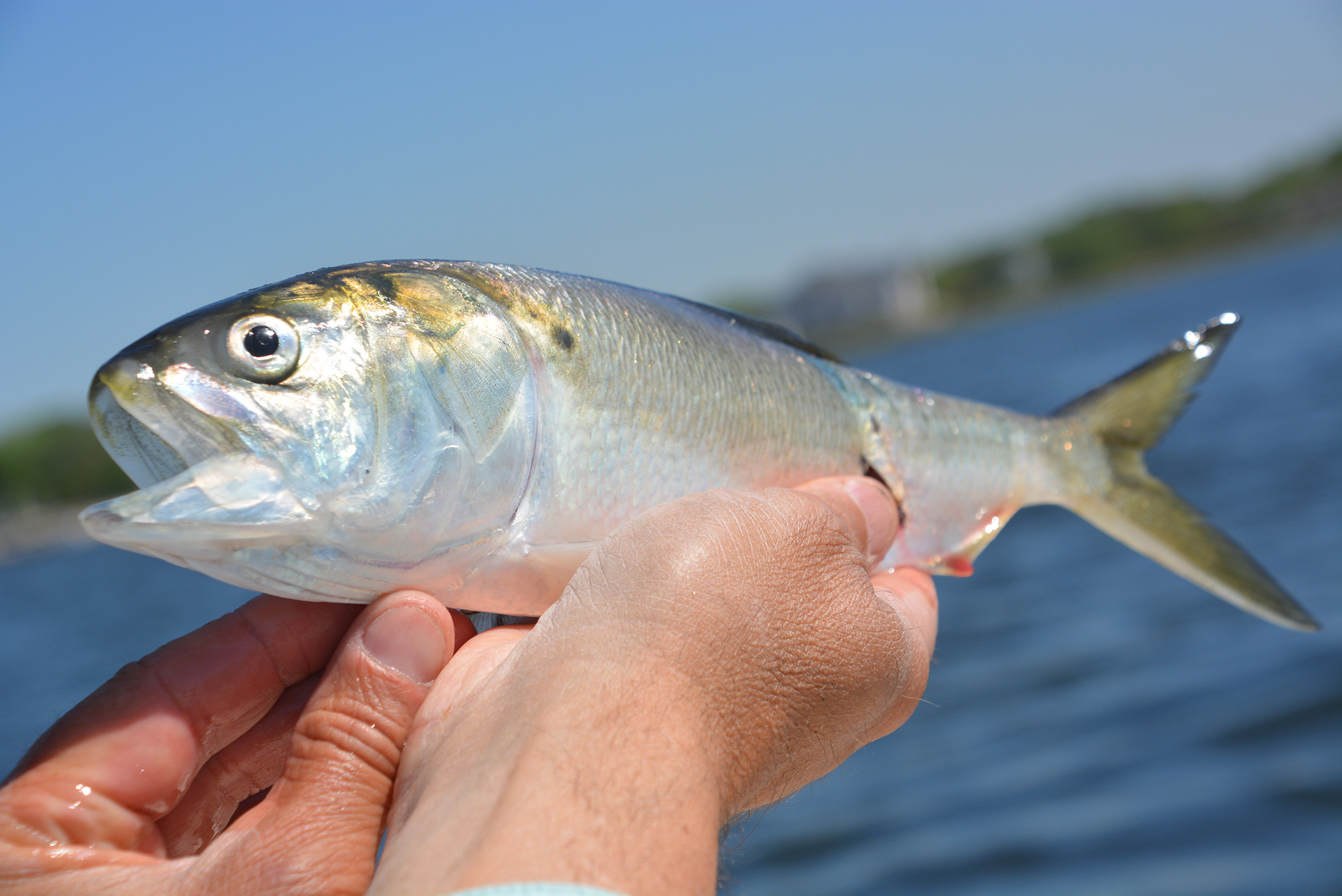