The starship captain boarded his ship for his final voyage after his final set.

He was born in Oakland, California to Clarence and Virginia Nelson. He was predeceased by the love of his life, Peg (Margaret) Nelson. They were married in Alameda, California on July 7, 1973. Throughout his life, Barry has lived and worked with the ocean, with an early start at age 8 building his first boat from a kit , with the help of his mother. The challenge came from his father: if he turned out to be good and seaworthy, his father would provide an outboard motor. The project was probably an indication of Barry’s future, as mum refused the first cheap engine and insisted that dad respect the bargain and successful construction, and bet on quality. It was a harbinger of things to come, as Barry captained fearsome racing sailboats from a young age and became a worthy sailor who freely shared his masterful expertise with others. He has often helped young people get into the industry and helped older people remember why they got involved with Freedom of the Seas in the first place. His career spanned yacht clubs, his and Peg’s beloved sailboat, Pathfinder, his own yacht maintenance and repair business, wholesale and retail fishing at Peg’s Fish Market, their own fishing vessels – the F/V JJ, the F/V Atlas, and the F/V Mystique. He gave six years of Navy service in the early to mid-1960s aboard the USS Proteus. During this time, he trained as a nuclear electrician and performed repairs in the reactor of the Polaris Nautilus submarine. He fondly recalled his stay in Edinburgh and Holy Loch, while vividly expressing the tensions upon his arrival in Spain during the Bay of Pigs and describing the inspection of American troops by General Franco himself.

After active naval service, Barry continued in the Naval Reserve under Bob Machin as a machinist for the naval industry at Alameda; theirs was a long-standing and treasured friendship.

Barry and his beloved wife, Peg, touched many lives and dedicated much of their life to service to the commercial fishing industry. Although they had no children, many felt like they had simply adopted the West Coast. Their esteem and respect for the hardworking men and women of the West Coast ran deep, as well as their own intrinsic relationship with the sea and the ships that wield its nautical temperament. Barry was a director of the WFOA (Western Fishboat Owner’s Association), served as Oregon Salmon Commissioner for 25 years, as well as Harbor Commissioner for Wichester Bay, Oregon for 16 years. He has assumed these responsibilities with great dedication and with a keen mind to create growing regulation of the industry in a sustainable manner. He knew well the value of a competent and trustworthy running mate and the interdependence we rely on both at sea and on land, and he took great joy in the relationships he had with those who have value. salt water in their veins.

God blessed him all his life and watched over him in peace, war and at sea.

Because if anything, cherish every moment, because you never know when the last set will be the last set.

May you always have fair winds, a noble ship and a shining star to guide her.

Friends and family are encouraged to sign the guestbook online at www.coosbayareafunerals.com and www.theworldlink.com. Arrangements are in the custody of North Bend Chapel, 541-756-0440.

To plant a tree in memory of Barry Nelson as a living tribute, please visit Tribute shop. 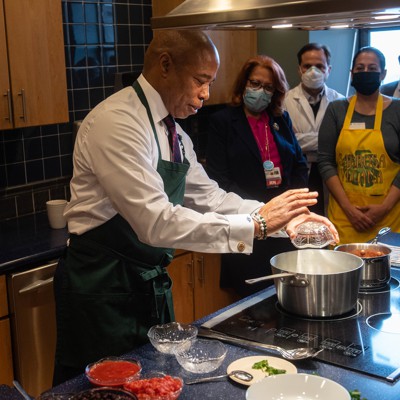 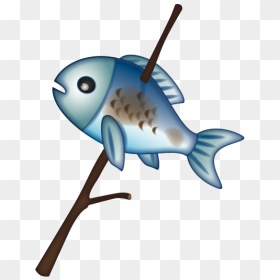