According to Dong Shaoguang, deputy general manager of Qingdao Conson Development Group, the ship’s public funder, the ship’s production systems rely on continuous water exchange between the cabin and the sea. vessel’s aquatic environment to be fully enclosed and controllable.

According CGTN News and GCM, the cabin has 15 rooms that are all larger than two standard pools. The vessel can produce 3,700 tonnes of fish each year and will focus on croaker, groupers and Atlantic salmon. Dong told local reporters that the vessel aims for a shorter production cycle (by 25 percent) and has three to five times the breeding capacity of traditional cages.

The Guoxin-1 will be mined in the Yellow Sea, East China Sea and South China Sea, with the first batch of bred yellow croakers expected to hit the market by fall 2022.

The Guoxin-2 and Guoxin-3 ships of the same model are to be delivered by March 2024. Construction of an upgraded version, the Guoxin-4, is expected to start in late 2023.

Previous Delicacy of dried fish in a hilly kitchen 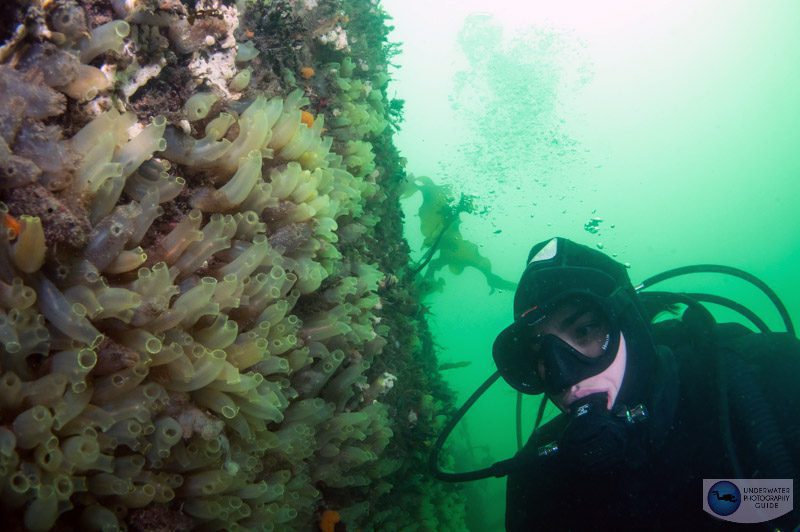 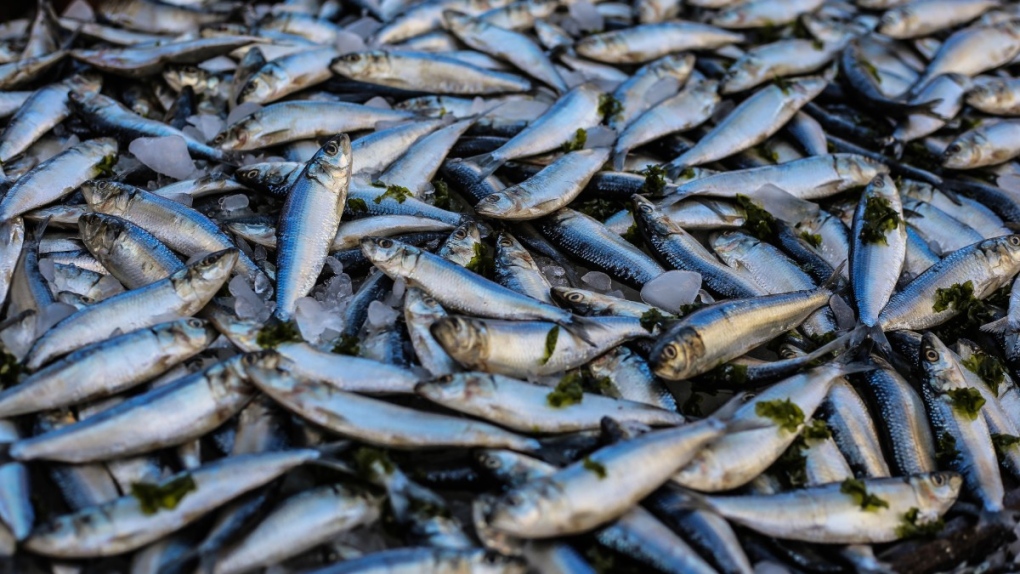 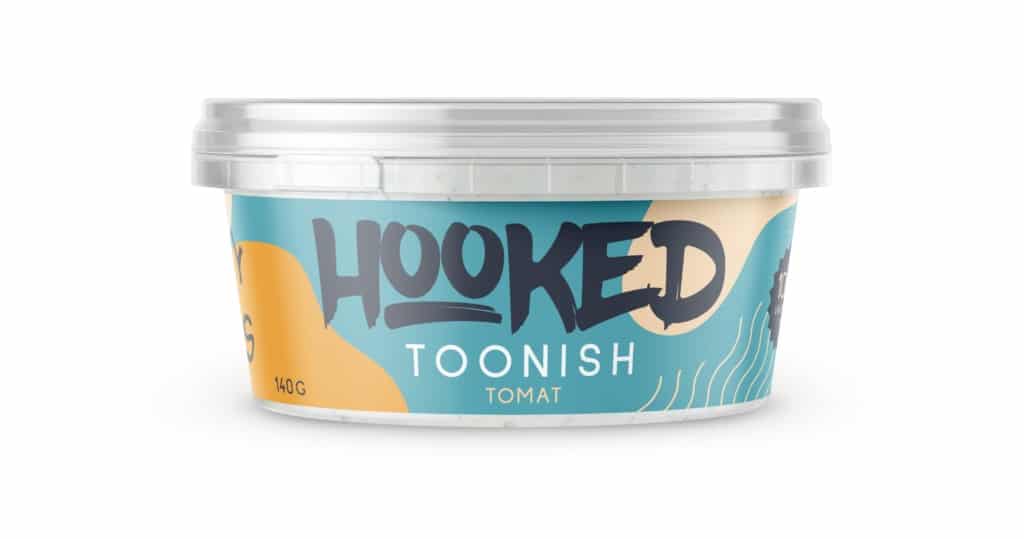